Season 32 of The Challenge is just a few days away, but before it begins, some of the cast members who have become dads over the years have a lot to say about their kids while celebrating Father’s Day.

Host TJ Lavin, who is dad to 19-year-old Raquel, says he has an amazing daughter who has compassion and empathy for everyone.

“She likes to surf, wake-surf, snowboard and travel. She currently pays for her own hair school at Paul Mitchell here in Vegas by working two jobs: TruFusion a (Yoga and Pilates studio) and Whole Foods,” said Lavin.

He also revealed that she drives a Toyota Tacoma with a stick shift, but she’s not big on taking pictures.

Tony Raines told US Weekly that being a Challenge dad means that you have to make sacrifices, so your babies can have a better future. Raines has two daughters – Harper, 2, and Isla, 17 months – and he says that since the day they were born, they have made him a better man both on and off The Challenge.

Throwback to my little girls with Maw Maw showing support for their dad on one of the toughest seasons I’ve ever done…Come a long way since Dirty 30 but the journey is far from over ? • • • @isla_rose_raines @baby_tadison #TheChallenge #MTV #MyGirls #TBT #ThrowBackThursday

Darrell Taylor says that for him, being a Challenge dad means leading by example and showing your kids that you never quit or give up – even when you are doing something you aren’t good at. He tells his two children, Amyah, 7, and Zaeden, 5, that “You only fail when you don’t try.”

Derrick Kosinski says the best part about being a Challenge dad is that he gets the opportunity to show his 9-year-old son, Little Derrick, that he can get through anything, no matter how physically, mentally, or emotionally draining the battle is. And, he says the coolest thing is that his son gets to watch MTV to see his “old man kick ass.”

When you’re about to fall on your kid during picture time, but he manages to hold you up and crack up at the same time. ? #HappyFathersDay, from me and Little Derrick, to all the fellas, friends, and families celebrating today. #DadNation ✊

Chris “CT” Tamburello revealed last year that he was the new father of a baby boy, and he says that becoming a parent has changed his life. He says that he wants to “set the right example,” and his son’s birth has helped him get his life back.

Tamburello returned to The Challenge last year after more than two years away from reality TV after his ex-girlfriend Diem Brown died from ovarian cancer. He said he came back to the show because there will be a time when his son sees him on TV, and he wants his boy to see him as he is today.

He also revealed that he and Taylor traded baby pictures because becoming a father changes your perspective.

…like a kid in the Disney store. #mood #feelinFRESH #CARS

The Challenge: Final Reckoning will be the final season of a trilogy that started with Dirty 30 and then continued with Vendettas. The last two seasons have been pretty bonkers, but it looks like Final Reckoning could top them.

There is $1 million up for grabs this season, and MTV has paired up the biggest enemies in the cast with each other and having them compete as teams. But, they have only listed 29 cast members, so there is obviously someone missing.

Fans can find out who the 30th cast member is when The Challenge: Final Reckoning premieres July 10th on MTV. 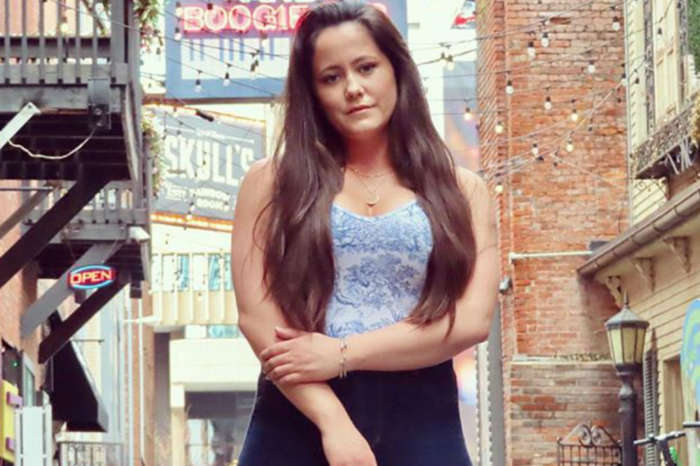 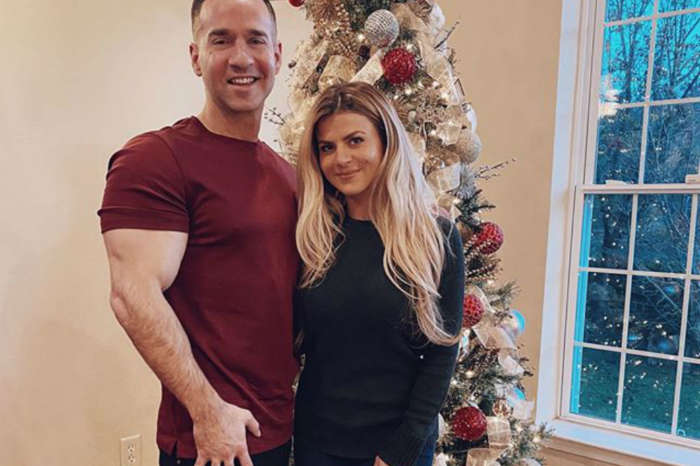