This Labor Day weekend, Geoffrey Owens, the former star of The Cosby Show, was seen working as a cashier in Clifton, New Jersey, and a lot of people were shocked to see a former small-screen star working in a Jersey grocery store.

The Daily Mail headline read, “From learning lines to serving the long line!” A customer at the grocery store decided to take pictures of the former actor and send them to the publication.

Reportedly, the shopper told the newspaper that “all those years of doing the show and you ended up as a cashier,” and it made them feel “really bad.”

The Cosby Show star Geoffrey Owens is spotted working as a cashier at Trader Joe's in New Jersey https://t.co/cSMYf74DET

However, it’s obvious that the person involved doesn’t feel quite as bad as they’re letting on, because if they really did feel awful about it, they probably wouldn’t have taken pictures and leaked them to a newspaper.

Most people online were actually very nice about it, choosing not to make fun of him, and instead, embracing the fact that many people in the United States work an hourly wage.

Geoffrey Owen is a fantastic, hilarious actor. He was incredible on @Divorce. It’s streaming on @hbo. Season one. As funny and strong as they come! https://t.co/bbgiXnat9B

Judd Apatow tweeted, “a fantastic, hilarious actor.” Another producer, Emerson Collins, stated that “this is a man working a job.” Others had similar comments to make, including Laura Ingraham, who said that there was pride in every form of work out there.

As it was previously reported, The Cosby Show ended at the height of Bill Cosby’s fame, but its reputation is forever ruined, following the allegations of drugging and raping that resurfaced in 2014.

Formerly, Hannibal Buress, the comedian, did a skit on stage about Bill being a rapist, and someone filmed it in the audience and circulated it on YouTube, where it subsequently went viral. And this year, in 2018, Bill was convicted on all three charges and will serve the rest of his life behind bars. 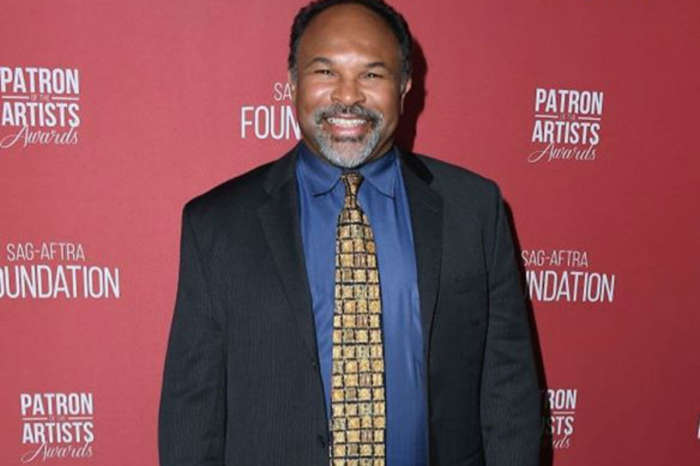 Is Bill Cosby Nearly Broke After Years Of Lawsuits?