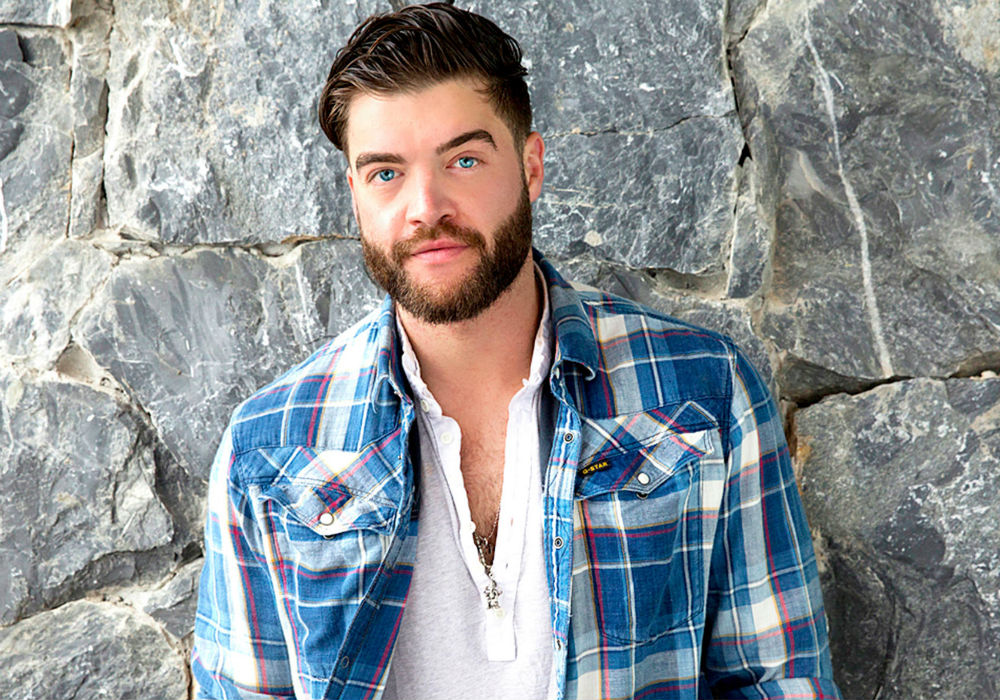 The Challenge: War of the Worlds 2 is officially underway, and in the first episode Team U.S. made a shocking move that could lead them to victory over Team U.K. – or it could end up being a huge mistake. Team U.S. immediately exiled Chris “CT” Tamburello to the other side, and the shocking snub could either make or break the squad.

When the 34th season started, TJ immediately introduced the first mission they called “Trench Warfare.” The challenge was for all 14 members of each team to run from one end of a track to the other, collect a flag, and then go back to home base. Whichever team collected all of their flags first would get the first pick of the four reinforcements.

The epic premiere of The Challenge: War of The Worlds 2 starts TONIGHT at 9/8c on @MTV! 🇺🇸🇬🇧 #TheChallenge34 pic.twitter.com/3TCajPbIHr

At first, it looked like Team U.K. would easily come out on top. But, Laurel from Team U.S. blocked some of the Brits from finishing, and her effort led to a win for the Americans. After their first victory, they could choose from reigning champ Turbo or CT on the men’s side, and between Dee and Ninja Natalie on the women’s side.

Choosing between Turbo and CT proved to be a challenge in itself. Some wanted Turbo because he is in the best shape, but others wanted CT because of his impressive resume.

But, Jordan didn’t want CT because he couldn’t imagine hauling “all that weight.” He also didn’t have faith in CT’s climbing or rope-swinging skills. After a lot of arguing, Team U.S. announced that Turbo was their choice, but not everyone was on board with the decision.

“This is one of the most uncomfortable moments I’ve ever had on The Challenge,” Zach said. “I am mortified for how CT feels right now. Not only does he not get to compete for his country, he doesn’t get to compete with some of his best friends. This decision could backfire.”

Cara Maria agreed that sending CT to the other side was a bad decision because he could use his knowledge of the American players against them.

6 things we learned during our unprecedented The Challenge: War of the Worlds 2 set visit https://t.co/71G8UgLHeH

“He can essentially run that team, and that’s dangerous,” said Cara Maria.

CT was noticeably upset by the decision, and he made it clear that he was going to make Team U.S. pay, telling them, “I’m gonna show you.”

Earlier this summer, a website leaked a list of the winners of Season 34. And, if it’s accurate, Team USA’s decision to skip over CT does not end well.

New episodes of The Challenge: War of the Worlds 2 air Wednesday nights on MTV. 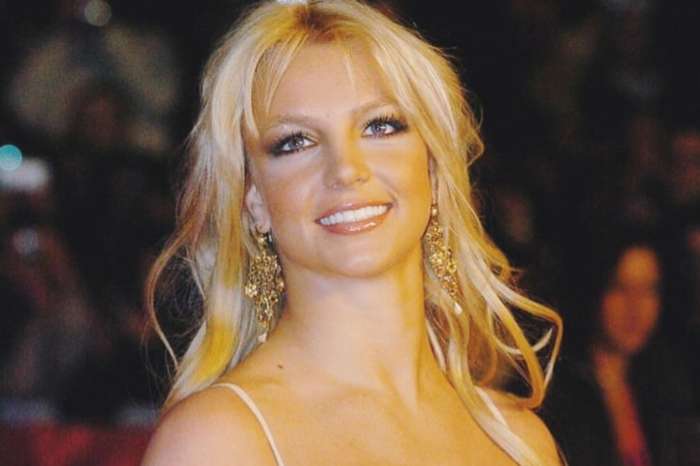 Britney Spears Is A Brunette And Her Fans Are Freaking Out