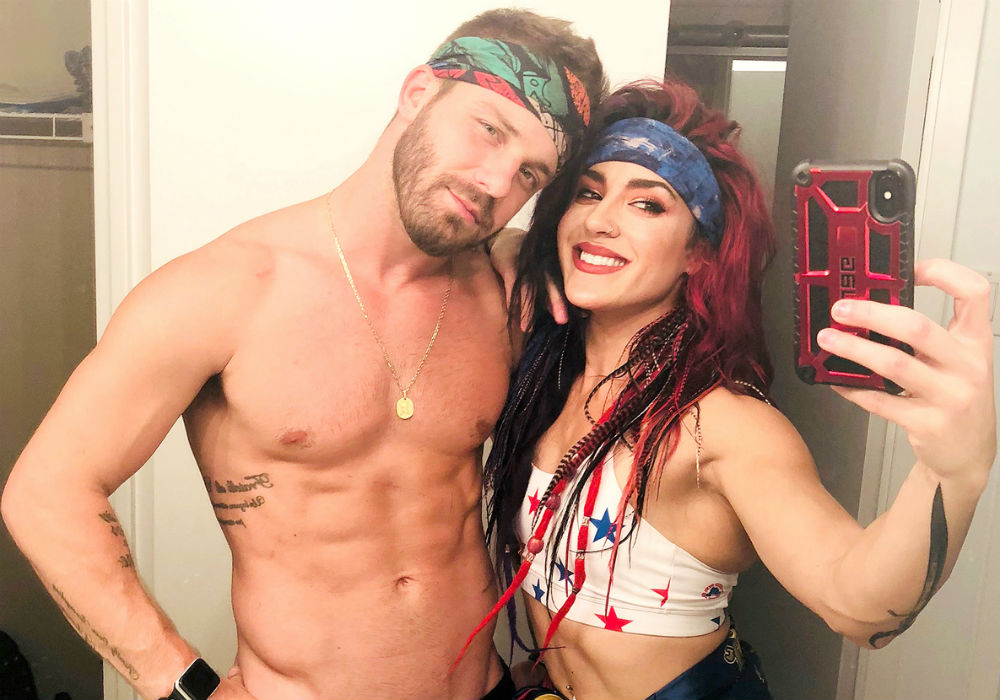 Another reality show relationship has come to an end. The Challenge stars Paulie Calafiore and Cara Maria Sorbello have called it quits after seven months together. The former couple split before Christmas, with both Calafiore and Sorbello sharing pics on Instagram of their separate family celebrations, but things quickly turned nasty.

Calafiore and Sorbello met while filming MTV’s The Challenge: Final Reckoning, but at the time he was still in a relationship with Bachelor alum Danielle Maltby. However, during filming, rumors surfaced that Calafiore cheated on Maltby with Sorbello. And, when the show ended, Maltby ended up “devastated,” while Calafiore and Sorbello told Us Weekly that they were a couple and in an open relationship.

Cara Maria & Paulie have unfollowed each other on Instagram. Imagine being in the happiest place on earth (Disney) with the guy and find out he’s been lying to you. I feel for her big time. #TheChallenge

But, when Sorbello found out that Calafiore was still talking to Maltby, she called things off.

“Danielle and Cara are talking about everything and will speak when they are ready,” claims an insider. “For now, they are both trying to process what they have lived through for the past seven months.”

Just last month, Calafiore and Sorbello appeared on How Far is Tattoo Far? where she chose to get her face tattooed on his leg, while he chose a flying bird tattoo with a red heart and the South Africa coordinates of where they met for her.

After the reveal, Calafiore told Sorbello that he loved her. And, just a week before Christmas the couple went on a “magical” trip to Disney World and posted PDA-filled pics.

But things turned nasty real quick because by Christmas Day the two had gone their separate ways.

Calafiore wrote on Instagram that there are multiple sides to every story, and there is always motive behind actions. He added that assailants can disguise themselves as victims, and people have short memories. The truth always comes out.

“I’m fighting for us. I’ll die before letting an ex come between us and the connection we have,” he tweeted to Sorbello.

“I’ve stayed quiet about this but i can’t anymore. I can’t let this man ruin the lives of any other girl. I told Paulie Calafiore that i would be there to support him if he did the right thing and take ownership and responsibility for his actions,” Krebs tweeted.

I want Cara Maria to see Paulie is manipulating her emotions and flat out lying to her. Cara truly deserves better. Danielle isn’t lying. I received DMs about Danielle & Paulie still being close & that they went to Mexico months ago, now confirmed in her article #TheChallenge33 pic.twitter.com/aDVduPHy8I

She went on to write that Calafiore has continued his pattern of putting blame on everyone else and not himself. And, even though will continue to lie, the truth will prevail. 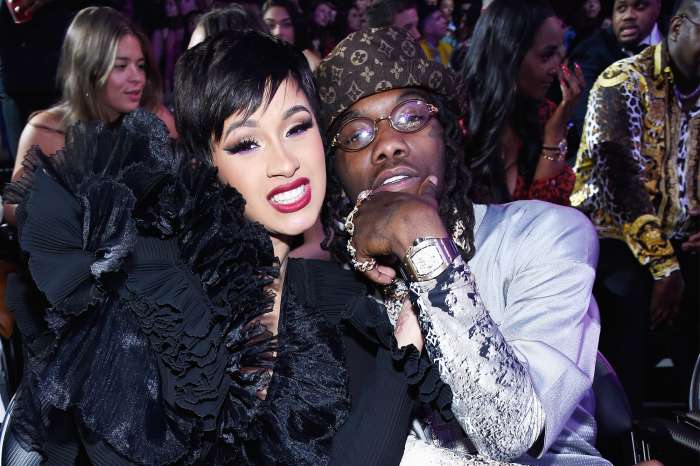 Cardi B And Offset - She Reportedly Loves His Attempts To Win Her Back But She's Not Yet Ready To Reunite!