The beloved Jumanji film from the ’90s is getting a remake!

On Monday, shootings for the new remake of the Jumanji movie started off in Hawaii. Right the next day, Kevin Hart shared on social media a photo of the cast. In the snapshot we could see the other actors that joined Hart for this remake, namely Jack Black, Karen Gilian and Dwayne “The Rock” Johnson.

The original Jumanji movie came out in 1995 and the roles were played by Kirsten Dunst, Bradley Pierce, Bonnie Hunt and the late Robin Williams, in a role that brought him lots of praises at the time.

Next to the photo, Kevin Hart wrote that day 1 of the Jumanji filming has officially started and that they had an amazing day. He also added that their team has a certain chemistry and a special energy that made working on the movie an amazing experience. Furthermore, he said that the movie will be “dope as hell” and that he’s so excited he can’t wait to get back to work the next day.

Though he is not shown in the picture, that cast also includes Nick Jonas.

The fact that Kevin Hart insisted on how well the team is getting along might not be just an innocent remark as many people might believe. It might be a deliberate gesture, since it is known that The Rock has had some issues with the cast of his previous movie, Fast 8. Perhaps Hart wants to reassure fans that the star can very well be part of a good energy team.

The remake of the Jumanji movie seems not to be as much a remake, but more of a continuation, according to The Rock. He also declared that they will honor the name of “Alan Parrish” and that they plan to introduce a new generation to this amazing story. 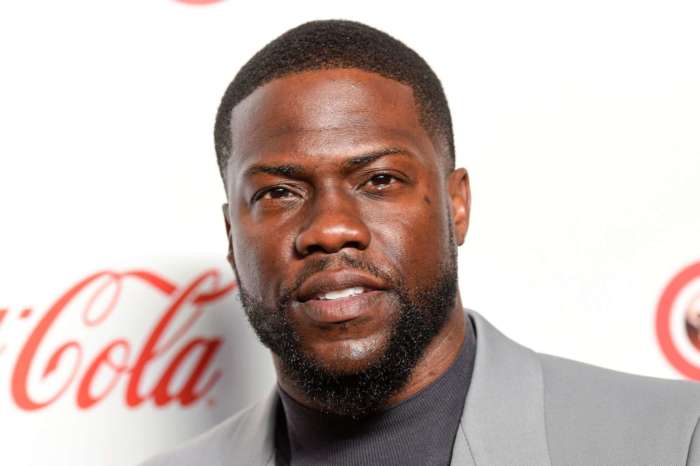