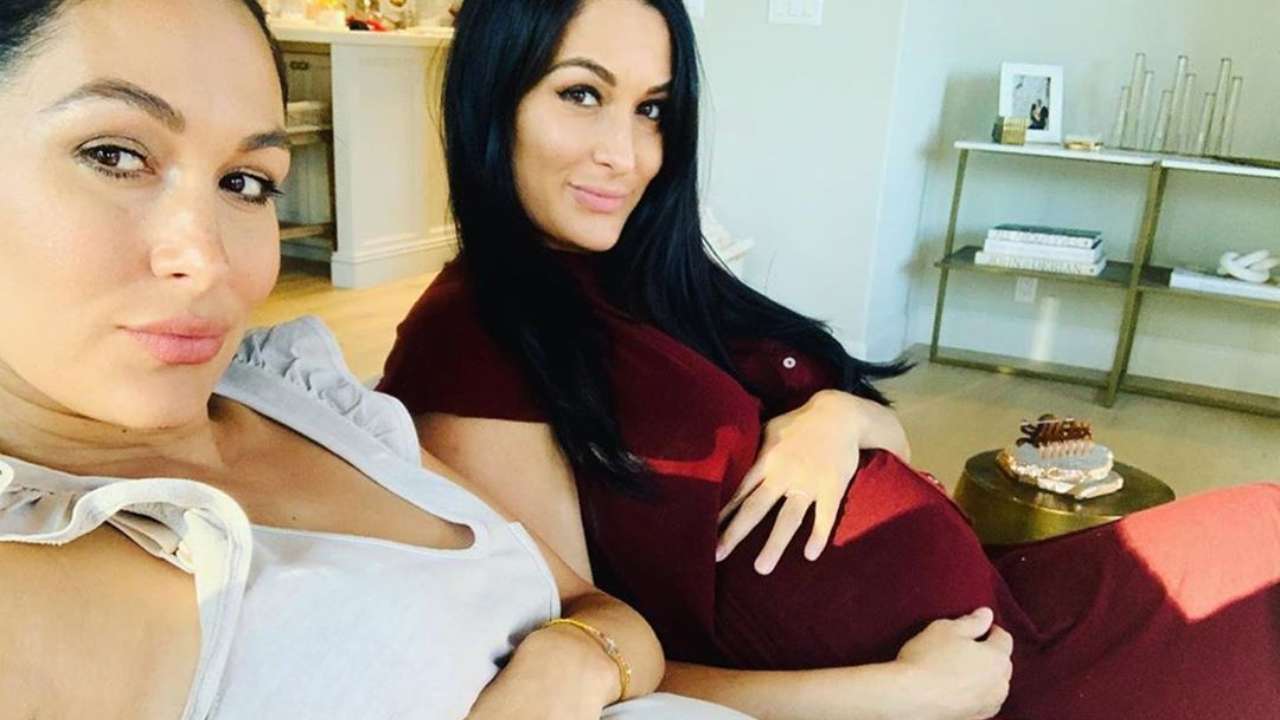 Twins Nikki and Brie Bella gave birth to their sons just one day apart. The Total Bellas stars were keeping their baby boys under wraps for this epic reveal.

Although they gave birth just a day apart, their birthing stories are completely opposite. Nikki was overdue when her water broke in the doctor’s office who told her she would have to be induced.

Meanwhile, Brie was already scheduled for a c-section on August 1st.

Artem’s fiance explained that she was told she’d need to have an emergency c-section while in labor — something she literally refused to do.

‘We barely had bags packed. I labored for 22 hours, and I pushed for two hours while wearing a mask because of COVID-19. It was 118 degrees in Phoenix, and our room wouldn’t get colder than 76 degrees, so I was burning hot the whole time. I had two more rounds of pushing [to go] until my doctor said, ‘You’re going to have to have a c-section.’ I said, ‘No, he’s coming out vaginally.”

Nikki and Brie Bella are overwhelmed with joy and ready to introduce their boys to the world. Meet Matteo and Buddy! 💙 In this week's issue of PEOPLE, the Total Bellas stars open up about giving birth within 22 hours of each other and how in love they already are with their sons (despite the lack of sleep!). Pick up the issue on stands Friday, and tap the bio link for more on their bundles of joy. 🍼 📷: @brianbowensmith

She went on to say that she and Chigvintsev pulled out songs by The Lumineers to assist her in pushing their son out which worked.

As for Brie, she knew exactly when she and Daniel Bryan would get to meet their baby but this time they had no idea which sex they were having. Although if you follow the family on Total Bellas, you’d know Daniel wanted a boy to carry on his family name.

That’s exactly what he got.

‘This experience was so different from my last — just to walk into a c-section and be completely alert. When they pulled out Buddy, they put down the curtain, and my husband was like, ‘Oh, I got a boy!’ We were really overwhelmed with joy.’

Congratulations to the twins and their spouses for welcoming two healthy boys! 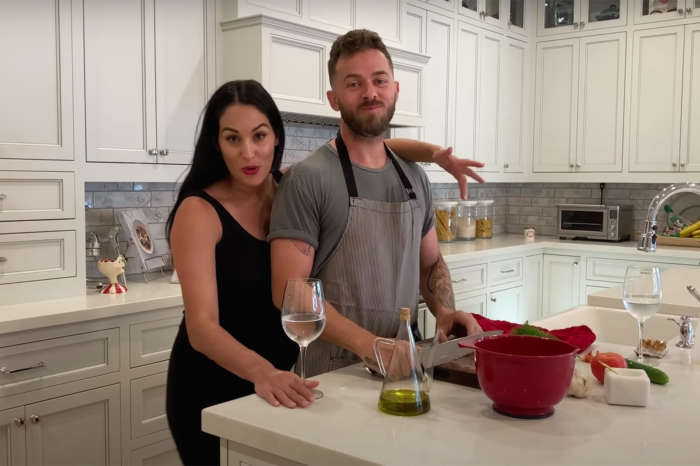 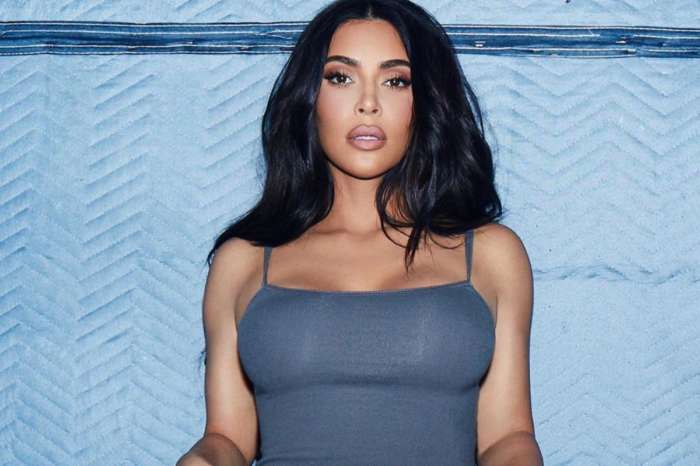