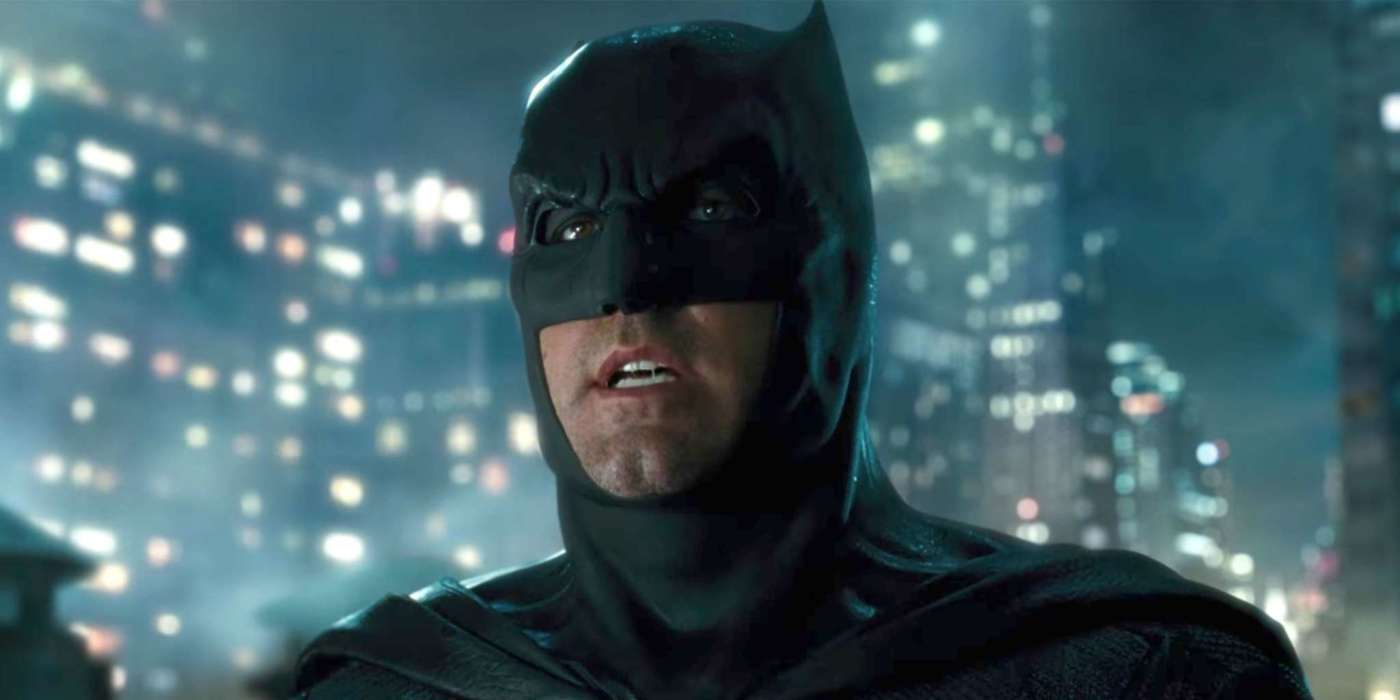 The COVID-19 pandemic really hit the world hard, including many different industries. It’s unquestionable that the entertainment industry was one of the businesses that were impacted negatively amid the nationwide quarantine.

Studios began shutting down production on TV shows, films, Broadway plays, and even concerts and festivals. As a result, films such as The Batman and the upcoming Fantastic Beasts sequel were put on hold to help thwart the spread of the coronavirus.

The United States’ situation is finally starting to improve, The Guardian reported today. The outlet claims that the United Kingdom is starting to let people into their nation to begin filming movies again.

The UK government and some of its health organizations revealed a new batch of guidelines to encourage social distancing, which has been urged as essential to keep the virus at bay.

Movie productions and concerts aren’t the only forms of the entertainment industry that were hit hard either. Movie theaters have been closed for months, which marks the longest amount of time they’ve ever been closed in their history.

It’s unclear how many of them will even be able to open their doors when everything is said and done. New polls have revealed that many citizens reportedly don’t even want to take the chance to go to a theater for fear of contracting COVID-19.

Regarding how studios intend on opening their businesses back up, filmmakers such as Michael Bay will be the innovators, especially in the case of his newest movie, Songbird. It will be the first movie to begin filming after the US lockdown.

Reportedly, the studio and Michael Bay intend on filming the movie in such a way so as to avoid as much physical contact as humanly possible. If it can be done virtually, that will be the way. For instance, actors and actresses will come in and film their scenes on their own.

The Batman, however, despite receiving clearance by the government to begin filming, won’t be able to because much of the scenes feature actors being in close contact with each other. For that reason, The Batman‘s filming won’t resume just yet. 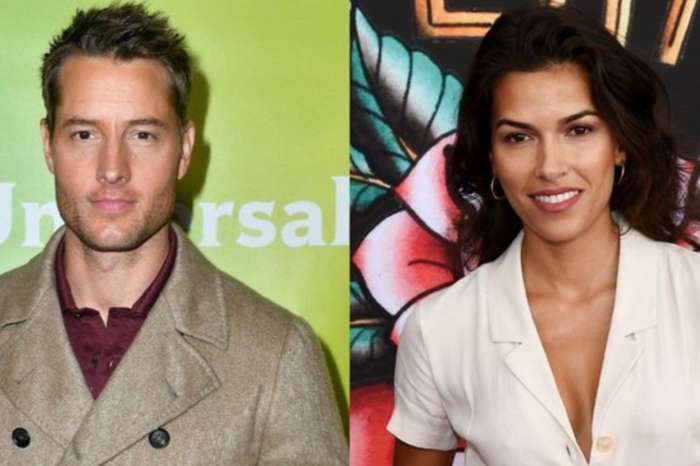