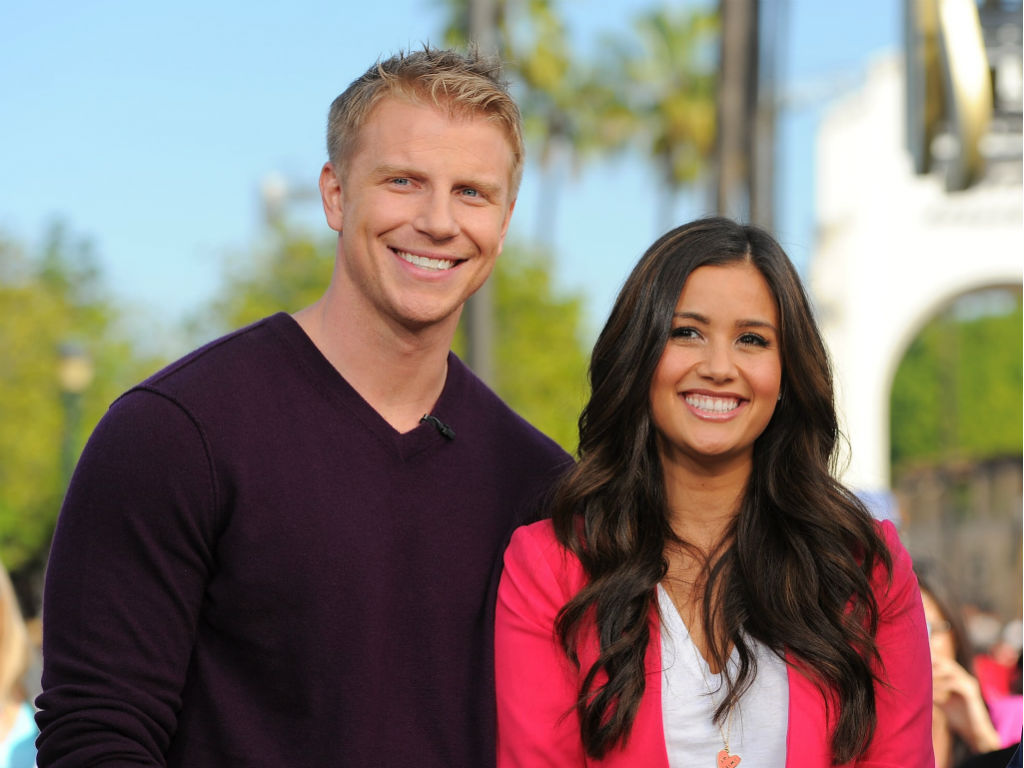 Sean Lowe and Catherine Giudici are revealing their marriage secret. They are one of the very few The Bachelor success stories, meeting on his season of the show, getting married and now expecting their third child together.

It has been eight years since Lowe got down on one knee, asking Giudici to accept his final rose and massive ring. The world watched the two lovebirds get married in 2014. Their wedding was the fourth one from the Bachelor Nation franchise to be televised.

“In my opinion, I think that I found someone who, one, she just genuinely loved me with everything that she had but two, we both committed. And I give a lot of credit to Catherine because Catherine had to leave her hometown of Seattle, leave her job, leave her friends, and basically start a new life with me. But she committed to love me and to work on our relationship, and she continued to work after we were married in our marriage to be the best wife she possibly could be, which isn’t always easy after making all those sacrifices,” Lowe shared with E! News.

Who wants a free piece of furniture from our @homebyseanandcatherine line? Now’s your chance! We’re all about spending time together at home with our family, and each piece in our collection was designed with exactly this in mind. Browse our entire collection by clicking the link in my profile and head over to @wayfair’s account and follow the directions in their post for your chance to win. You could win it as an early Christmas from us! Good luck! #giveaway #averywayfairholiday #homebyseanandcatherinelowe

He also thinks their relationship is still going strong because of their commitment to each other. If there is not a deep commitment to the person, as well as the relationship, then during the tough times that helps them survive.

Giudici is on the same page as her husband but also dished a little more about the unusual circumstances that led them to each other.

“I feel the same way just because in the circumstances where you start your relationship, everything is against you and especially with the man being the lead on a show like this there’s a lot of female attention that you get and a lot of just new, exciting things you could take advantage of. And I think that Sean did a really good job of making it clear that he was not interested in anybody else even though he could’ve,” she shared.

Seven years ago, I met this quirky girl from Seattle on a TV show. Now we’re celebrating our 3rd child and nearly 6 years of marriage! Life comes at you fast so you might as well live it in the most comfortable clothes in the world. Thank you @Jockey Generation. Available at @Target! #ad

Another reason they work so well together is because of respect. From the moment they met, both Lowe and Giudici have treated each other with the utmost respect. Even when they are fighting, there is always respect.

Life is only getting better for Sean Lowe and Catherine Giudici, who will welcome their third child around New Year’s Eve. They already have two sons, Samuel and Isaiah, so they are hoping for a baby girl but will not know the sex until the birth.

Sean Lowe Says Having A Second Baby Has Made Him More Emotional! 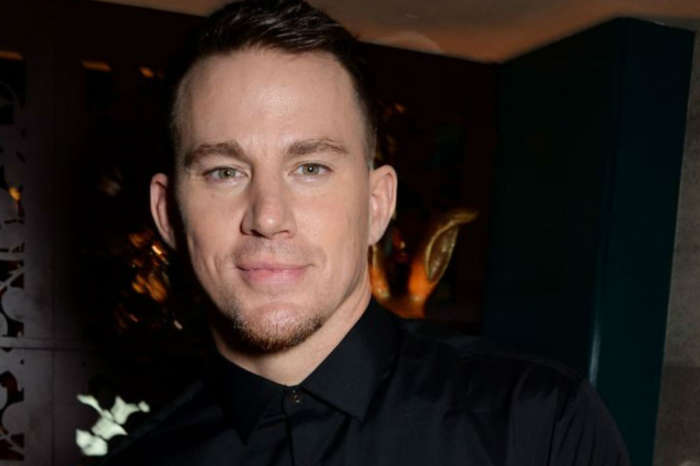