‘The Bachelorette’ Officially Ruined! Meet The Suitors To Figure Out Who Becca Kufrin Was Seen Kissing

Competitive reality shows need to stop shooting their seasons months in advance, or else the internet is going to ruin the genre completely. Apparently, nothing is sacred anymore because TMZ just dropped a bomb on Bachelor Nation by releasing photos of Becca Kufrin kissing a man believed to be her new fiancé. The kiss took place on a beach in the Maldives where it is believed that they shot the finale and proposal for the upcoming season of The Bachelorette.

Fans already knew that Kufrin had found love thanks to her recent interview with People Magazine where she confirmed her engagement. But, her fiancé’s identity remained a mystery.

“It was the happiest moment of my life,” Kufrin said of the proposal. “I still pinch myself, like, did that all just happen? It’s been a whirlwind. It feels so good to say it, and this time, I think it’s going to stick!”

Here they are… Becca will meet the men on Monday, May 28! #TheBachelorette

Season 14 of The Bachelorette premieres next week on ABC, and twenty-eight contestants from all over the country will compete for Kufrin’s attention and affection. There are former basketball pros, marketing executives, and even a banjo player among the suitors.

The grainy photos hit the internet this past Thursday, but it looks like the man who won Kufrin’s heart was Garrett Yrigoyen, a medical sales rep from Reno, Nevada. He was a frontrunner even before ABC released the contestant bios because of reports from Reality Steve – notorious Bachelor franchise spoiler.

He narrowed down the contestants to Kufrin’s final two, which he claimed were Yrigoyen and Blake Hortsmann. After TMZ posted the pictures, Reality Steve wrote in a blog post that it was clear Yrigoyen was the winner, and then shared an email from a woman who was honeymooning in the Maldives and took the photos. However, she sent her video and photographic evidence of the finale to TMZ instead.

Season 14 of The Bachelorette premieres Monday, May 28th on ABC. 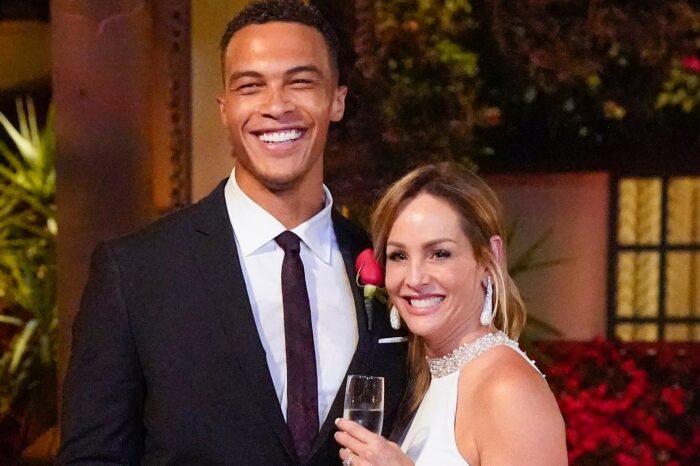 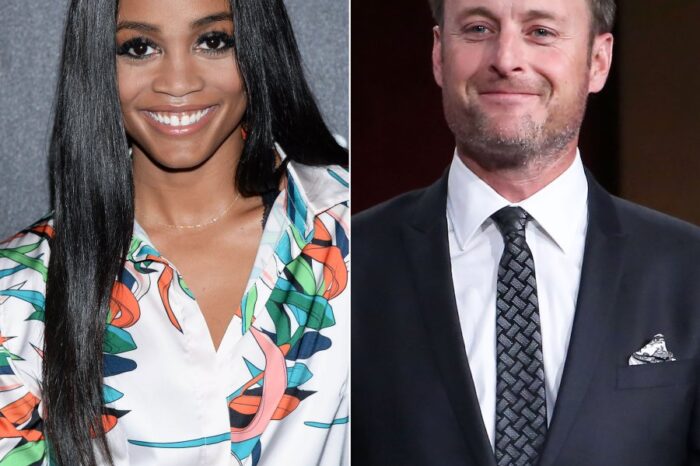 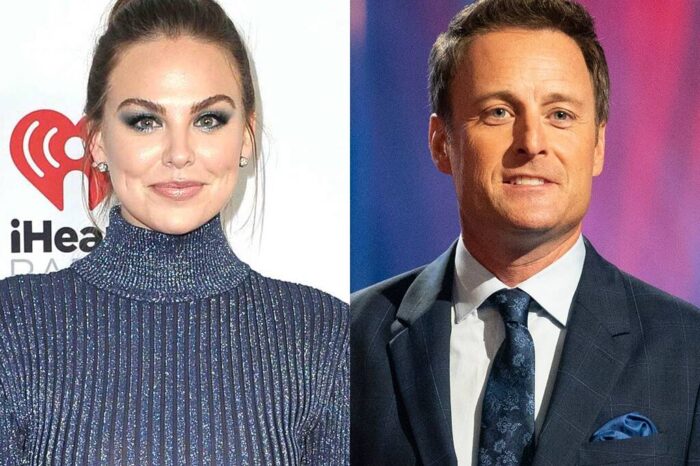 Hailey Baldwin Gets Candid About Shawn Mendes - Are They Dating?