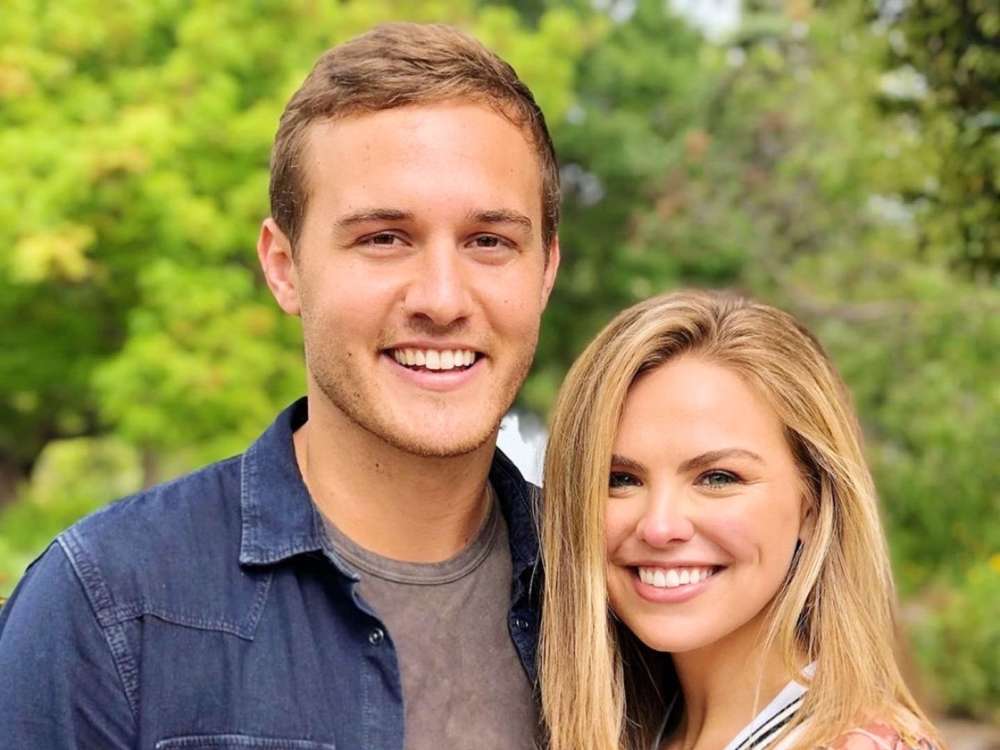 Julie LaPlaca, one of the producers of The Bachelor, recently came out to address the allegation that she and Peter Weber were an item on her social media. Page Six picked up on an Instagram post from the ABC executive in which she stated, “no, we didn’t kiss at midnight.”

The producer went on to say in her post that whoever managed to become his leading lady was a fortunate girl because he has a “heart of gold.” This past month, Page Six discovered a video in which the 28-year-old star of the series and the producer were drinking wine with his mother, Barbara.

The trio was hanging out at a winery in California’s Westlake Village. The venue isn’t far from Weber’s home. While it looks like they’re not dating, even the host of the popular franchise, Chris Harrison, indirectly sparked rumors when he said to Access that they’ve been hanging out a lot lately.

Harrison went on to say that it was an “intimate relationship,” which was only natural considering how much time they’ve been together. He added that when two people hang out like that, “lines get blurred.”

Yes that was @pilot_pete in the tan jacket, no we didn’t kiss at midnight. But whoever ends up as his copilot for life is one lucky lady, because this guy has a heart of gold ❤️✈️ #TheBachelor

In other news, Weber addressed murmurs online that his mother was the reason he and Madison Prewett had stopped hanging out. Prewett claimed that she and Pete had decided to not hang out any longer. While many people might be concerned about Madison’s feelings, it looks like she’s doing just fine.

Yesterday, it was reported by multiple outlets that Selena Gomez and Prewett had been hanging out. On social media, Selena Gomez shared a post of her and Prewett looking through a store for games as she and her close friends prepare for a night out together.

Selena asked her in the video what game she wanted to play, and she says in response, “uh, honestly, anything. Everything looks great.” Reportedly, Selena and Prewett were hanging around Liz Golden, Connor Franklin, and Aaron Carpenter.

As it was previously reported, their hang-out session came just a few hours after Prewett and the 28-year-old broke up.