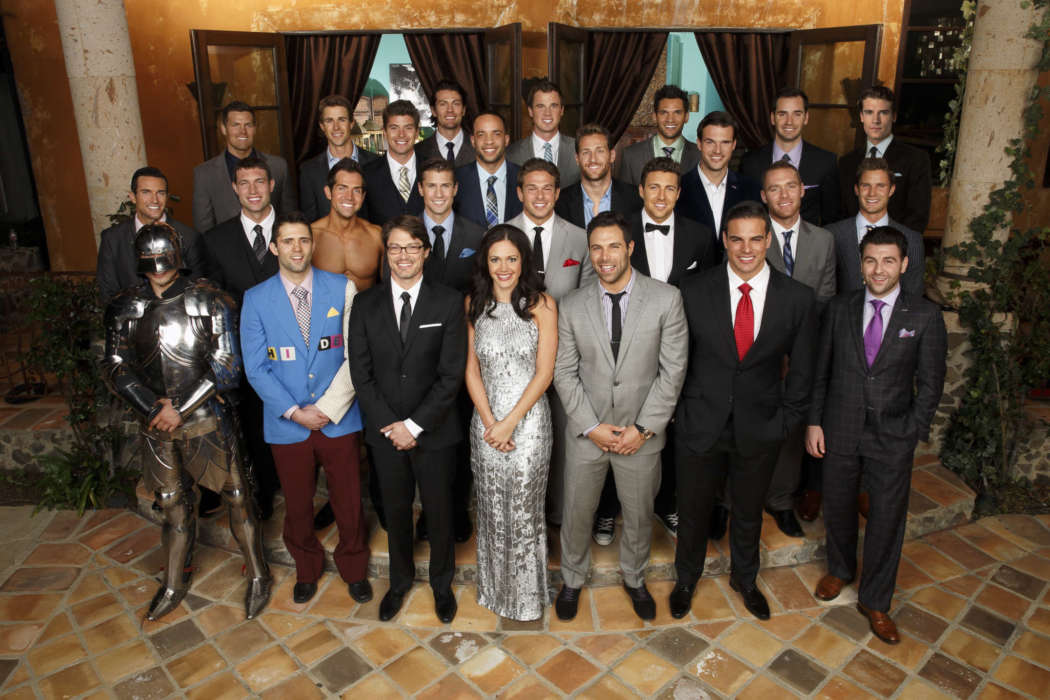 According to a report from BET.com, some people on social media have been criticizing The Bachelor’s casting choice. For the first time ever back in 2017, The Bachelorette cast Rachel Lindsay, a black woman.

Recently, ABC announced they were making Peter Weber the next Bachelor on the television series, and reportedly, Lindsay voiced her disappointment at the news. Some fans were supposedly upset when they found out that Mike Johnson wasn’t cast as the first African-American Bachelor.

Speaking with reporters from Entertainment Tonight, Lindsay claimed she was disappointed to see that Weber was cast as The Bachelor, stating that she and everyone else have seen “24 Peters,” and she’s “bored.”

“I’m bored, and it’s nothing personal against him,” the reality star remarked. Lindsay just finished getting married to Bryan Abasolo following his proposal request during the conclusion of her season in 2017.

The reality star went on to say that “we need to change the system.” Reportedly, Peter is actually half-Cuban, however, in Lindsay’s world, that doesn’t fit all of the criteria.

As it was noted above, Rachel Lindsay made history when she was cast as The Bachelorette back in 2017 as the very first African-American woman to be in that position. There’s no question that Lindsay enjoyed her time on the show.

According to Us Magazine, Bryan, 39, and Rachel, 34, tied the knot after Rachel turned down Peter Kraus, who came in at second place. The Bachelorette alum later confirmed to the outlet that the wedding wouldn’t be televised.