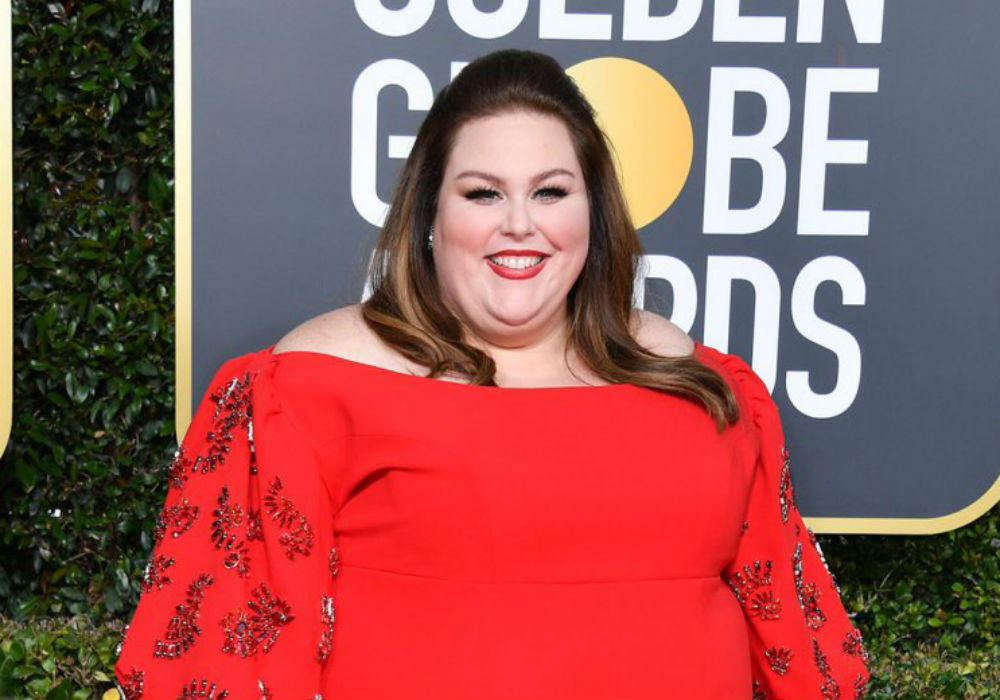 Chrissy Metz’s red carpet misstep and Lady Gaga’s big snub stirred up plenty of talk at the 2019 Golden Globes, but there was a lot of drama that unfolded backstage at this year’s ceremony as well.

While some television crew members secretly watched the NFL playoffs on their phones, the breaks in the broadcast provided the celebrities plenty of time to mingle and hit up the open bar.

Most of the break time is filled with small talk and congratulatory wishes, but a lot of the action happens in the bathroom, where makeup artists and fashion experts are available to freshen everyone up.

We love a good candid. https://t.co/Lx2ErcUHRt

This year, Rachel Brosnahan was spotted getting a fresh coat of lipstick before accepting her Golden Globe, while another celebrity was getting her pasties re-installed.

With dinner ending at 4:30, Melissa McCarthy was seen handing out ham sandwiches to anyone who was still hungry during a late break.

One of the biggest surprises of the night, of course, was the snub for A Star Is Born, which only took home one Golden Globe.

Gaga and co-star Bradley Cooper were seated front row in anticipation of a successful night. Their jaws about hit the floor every time an award was seemingly snatched from their grasp.

Another noteworthy event was when Taraji P. Henson was heard complaining about her missing jacket. The actress told staff that somebody had snatched her jacket and threatened to leave if something wasn’t done about it.

New image of @ladygaga in the audience at the 2019 Golden Globes. pic.twitter.com/nQHE5S9Z01

The last celebrity to leave this year’s Golden Globes was Patricia Clarkson, who was delayed because she was getting her lipstick re-touched. Her publicist later revealed that she was planning to attend six afterparties.

Clarkson won the Golden Globe for best supporting actress in the drama, Sharp Objects, and easily had the best comment of the entire show.

“You demanded everything of me, except sex, which is exactly how it should be in our industry,” Clarkson told director Jean-Marc Vallee. 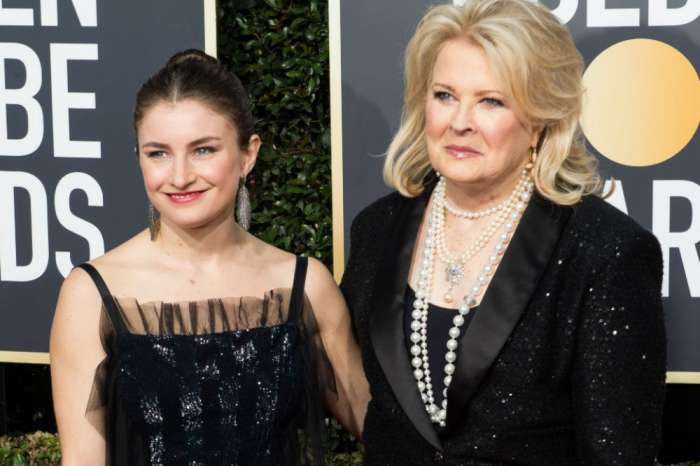