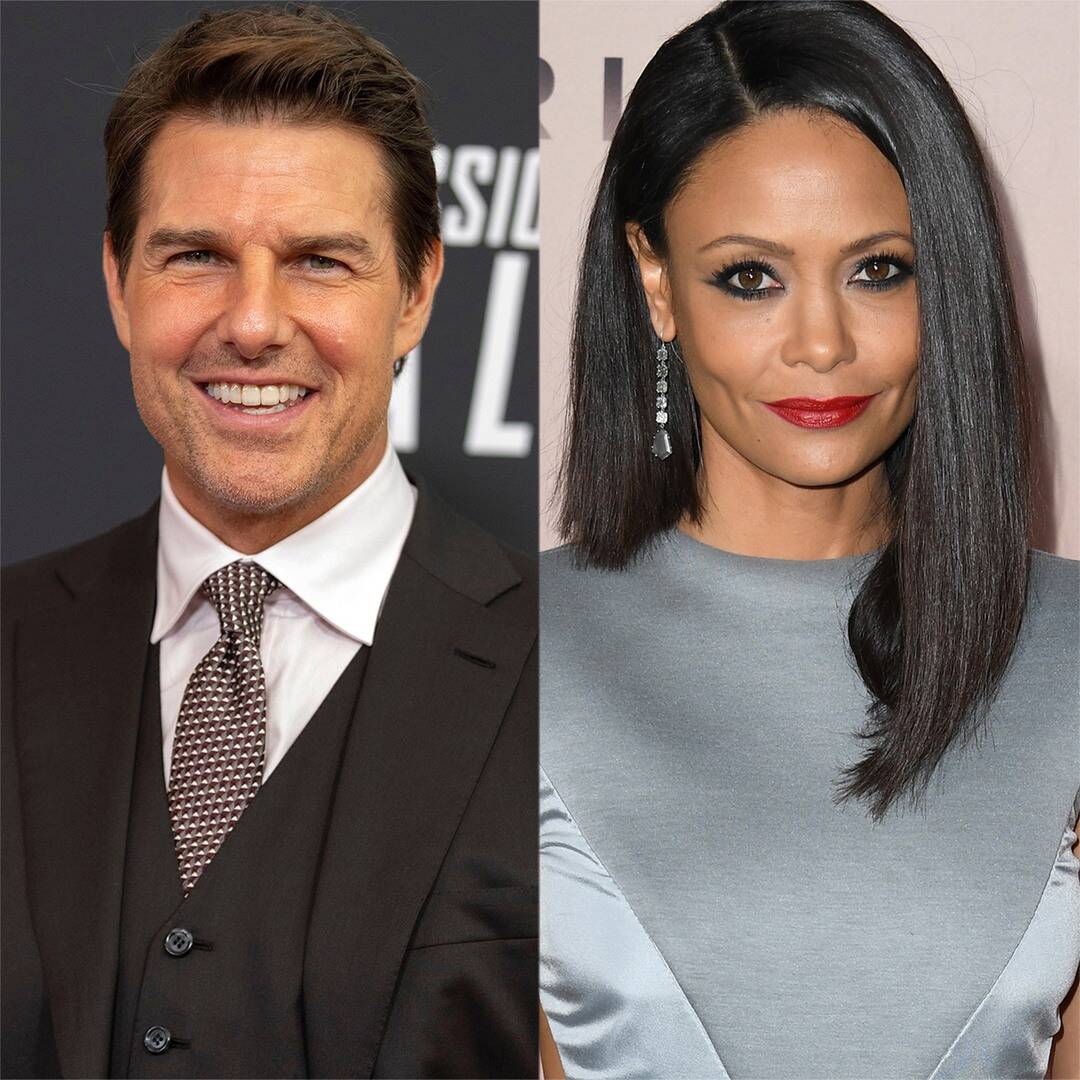 Thandie Newton is not done speaking out but she admitted thinking that her comments about actor Tom Cruise might actually get her in some ‘trouble!’ This comes about a month after she got candid about her experience in Hollywood as well as working alongside Tom Cruise on Mission: Impossible 2.

‘I have nothing to lose because I can just not get hired, which is normal for people in my generation… It is not about my confessions, it is the reality of what people face,’ she stressed while talking about the things she went through in the movie industry.

All of this was included in her Vulture interview last month, including the fact that, apparently, according to her, Tom Cruise was ‘a very dominant individual. He tries super hard to be a nice person.’

A few weeks later, the actress still stands by her claims.

During a new interview for the Variety and iHeart podcast, The Big Ticket, Thandie Newton stressed that the reason why she felt like it was time to speak out was that she has nothing to lose anymore.

Still, she admitted to being uncertain about how her comments on Tom Cruise would be received by the public.

‘I was surprised by the appreciation that I had got. I thought I would be in trouble because that is kind of what I am used to. I’m not even supposed to be viable anymore. I’m a Black woman. A 47-year-old black woman, I should not even be able to get a role. There’s such a quick turnover; people are not famous enough to reveal things and have people listen. Once somebody pops out of their fame, people are no longer paying attention, they’re not going to listen,’ she told on the podcast.

She went on to mention that the reason why she is still ‘relevant and current’ is, of course, HBO’s, Westworld.

For more on what she had to say about her experience in Hollywood, check out the whole podcast episode! 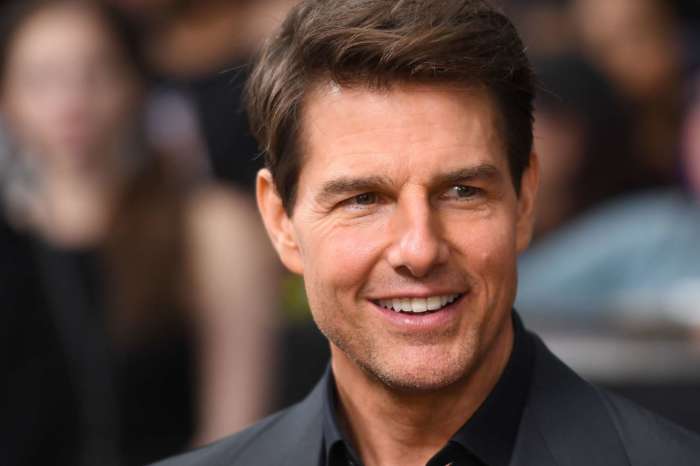 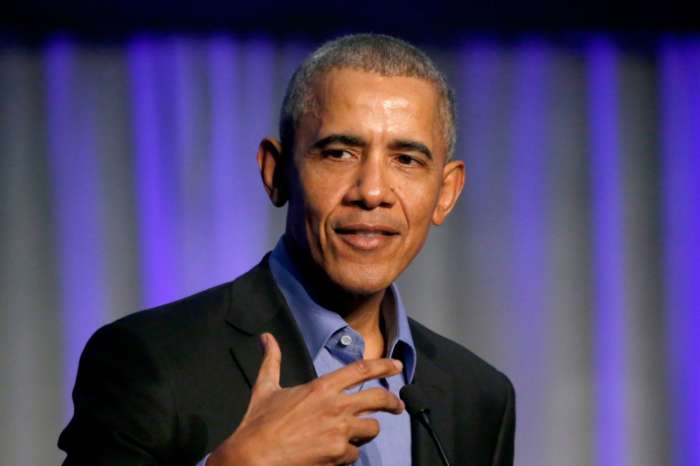 Barack Obama Shows Support To The NBA And The WNBA After Boycotting Their Games In Sign Of Protest Following Jacob Blake's Shooting By Police!