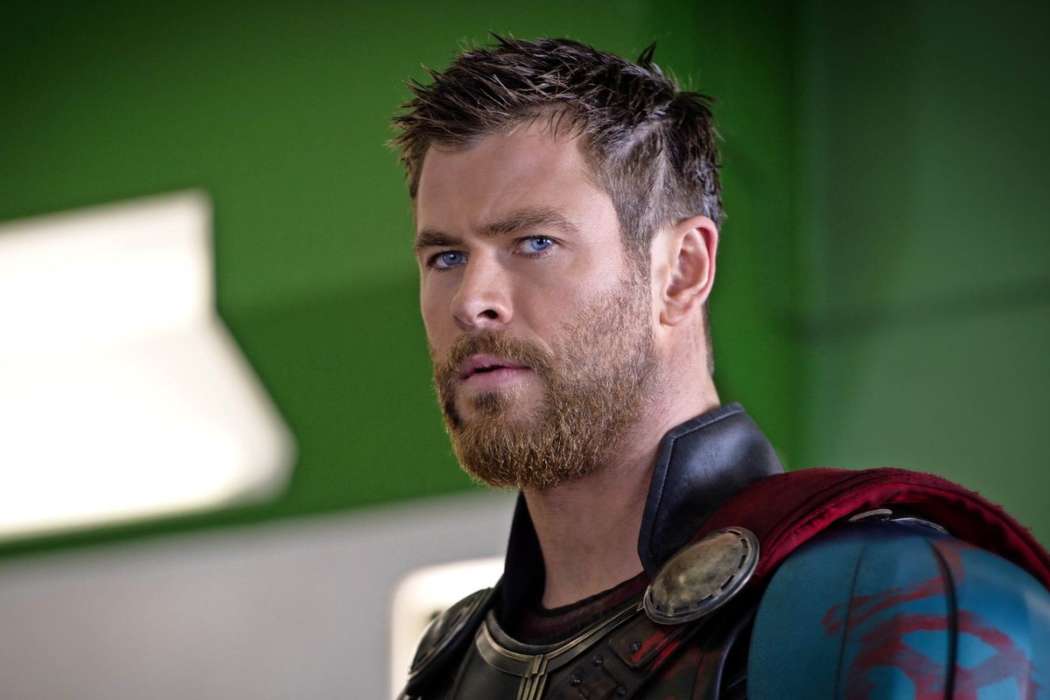 According to a report from People.com, Chris Hemsworth is actually a very sensitive person claims Tessa Thompson, who worked alongside him in Men In Black: International. The 35-year-old actress said at the New York City premiere that Chris was a “really sensitive person.”

Tessa said to reporters on the red carpet that Chris was the type of person who could admit wrong-doing, and despite his fame and good looks, he has a soft and compassionate side to his personality. Thompson went on to say that Chris was “very thoughtful.”

NYC putting on quite a sunset 😮✌️😃 @elsapatakyconfidential @meninblack

As it was noted above, Thompson and Hemsworth co-starred as Agent H and Agent M in a new Men in Black movie, based in the same universe but unrelated to the first three films. This won’t be the first time they’ve worked together.

In 2017, Tessa and Chris co-starred in Thor: Ragnarok as well as Avengers: Endgame. Thompson said to reporters she was happy that people really enjoyed their chemistry on the big screen.

According to the actress, they’ve worked together enough that they know how to tell each other criticisms without taking it super personally. Recently, Miley Cyrus came out to address rumors of a possible breakup between her and Chris, saying on social media that people are still as stupid as they used to be.

Miley said on her Twitter account that she and Chris were still going strong and the media rumors were flat out wrong. In other interviews, Chris admitted their house burning down in the Malibu wildfires played a crucial role in their decision to get married.

It sped up the process. Chris said when he first met Miley when they were both teenagers, he knew there was something there between them, and marriage was on the table, however, he just didn’t know how long it would take for them to finally tie the knot. Men In Black: International, comes out on the 14th of June in the United States. 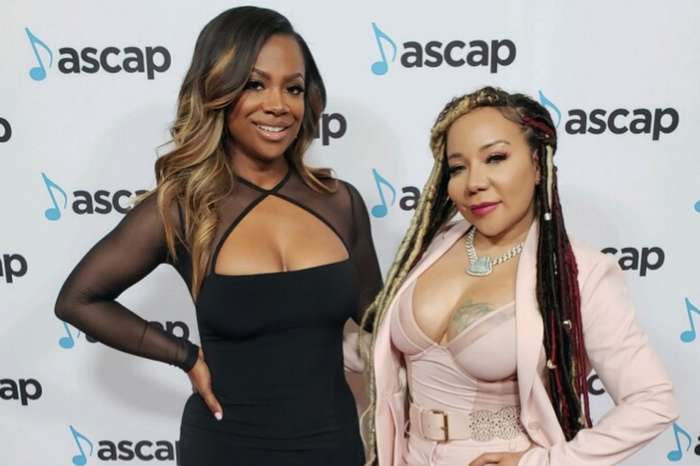