Terry Crews became an unlikely voice in the #MeToo movement following his revelation that Adam Venit allegedly groped him at a Hollywood party once, leaving him with feelings of “PTSD.”

Terry, who is mostly known for his role in Brooklyn Nine-Nine, as well as in The Longest Yard, stated that Mr. Venit groped him back in 2016. In a series of tweets, the actor wrote, “Jumping back, I said, ‘what are you doing?'”

Due to a fear of retaliation, Terry charged that he decided against revealing his story to the public. “And I understand why many women who this happens to let it go,” the actor explained.

In the first week of September, Adam had to resign from his job following an internal investigation led by WME and their attorneys. Originally, he was merely demoted but eventually quit altogether.

Read in full below: pic.twitter.com/Hbe4tu7UPL

Terry said that he refused to accept his apology until Adam resigned from his position, and after he did so, Crews posted Adam’s personal apology on Twitter.

In the letter penned by Mr. Venit, he asked for the actor’s forgiveness and said that he was working on himself, and was tremendously sorry for his actions, and the pain they caused. As it was previously reported, Terry first told the world his story in the midst of the #MeToo allegations near the beginning of the year.

Mr. Crews even appeared before Congress to testify on the importance of editing some of the legislation surrounding sexual assault. While most praised Terry for his courage, others were less forgiving, including the rapper 50 Cent, who made fun of Terry on Twitter. 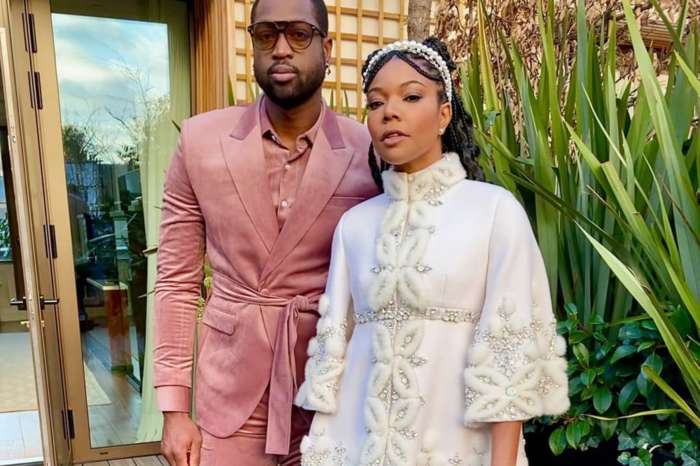 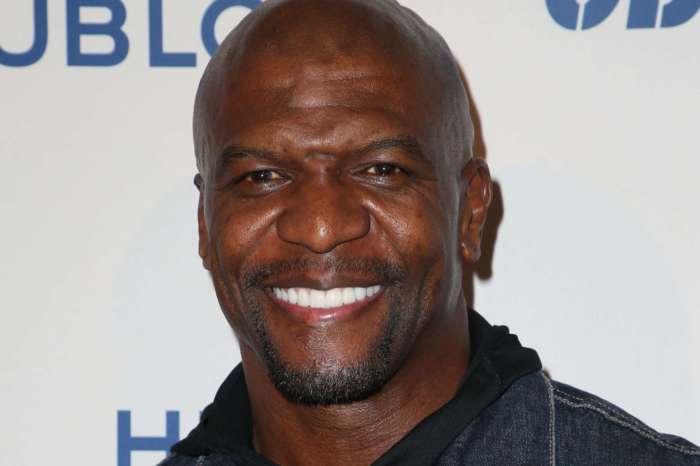 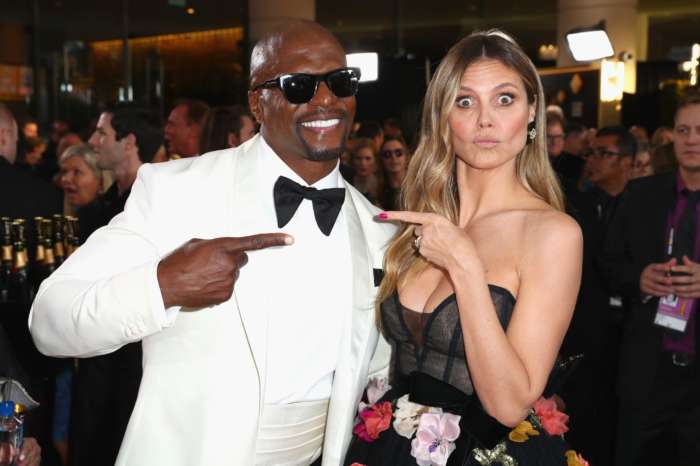 Roseanne Barr Spoils What Happens To Her Character On 'The Conners!'