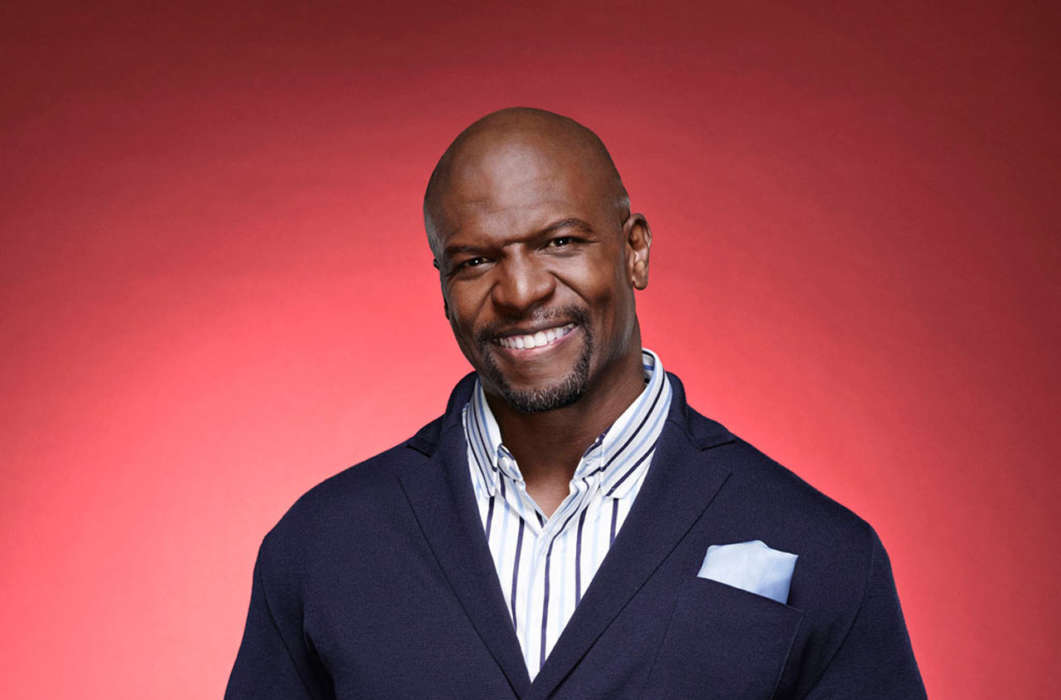 According to a report from Us Magazine, Terry Crews is thrilled that his friend and fellow actor, Kevin Hart, is getting better after he was involved in a horrific car accident that left the actor in the hospital with severe back injuries.

The Brooklyn Nine-Nine alum, when asked if he had spoken to him lately, said that he hasn’t, adding that Kevin was “kind of off the radar right now.” Reporters from Us asked him about Kevin at the Creative Coalition’s Annual Television Humanitarian Awards Gala on the 21st of September.

Crews noted it was great to see the 40-year-old stand-up comedian was doing well following the accident. According to Terry, the car was very old and it didn’t even have airbags, so it’s truly “miraculous” that no one died in the crash.

“It was a classic car,” Terry remarked, adding, “very, very miraculous that he survived.” As it was previously reported, Hart, Jared Black, and Jared’s fiancée, Rebecca Broxterman, were all seriously hurt when the 1970 Plymouth drove off Mulholland Highway and crashed into a ditch.

As the reports go, Hart had three fractures in his spine which all required fusion. Thankfully, Jared hadn’t been drinking at the time of the crash, however, he also suffered bad injuries to his back. Rebecca, who is Eniko Hart’s personal trainer, wasn’t injured.

According to a report from TMZ.com, Kevin has since completed a program in rehab and has gone home, He’ll continue to receive physical therapy in the ensuing weeks. Ironically, Kevin bought himself the old vehicle for his 40th birthday back in July.

Kevin took to his Instagram on his 40th birthday to celebrate the purchase of the car, declaring he had added some “muscle” into the family, in reference to the style of the old-school vehicle. The Night School star used the hashtag, “#MuscleCarLover.”

A source who spoke with Us Magazine claimed that Eniko Parrish, who is the father of their 21-month-old son together, didn’t leave Kevin’s side the entire time while he was in the hospital. Eniko reportedly stuck by him until he left.