Terry Crews said he doesn’t blame the alleged victims of Adam Venit who haven’t spoken out against him after Venit supposedly grabbed Terry’s genitals at a Hollywood party. He wrote on Twitter that he “respects and understands” why many of Adam’s clients choose to say nothing, like “many victims do.”

Terry said there is a lot to lose, but either way, he will not let people shame him or anyone else. He said, “this movement needs leaders, not martyrs.”

The White Chicks star responded to a comment from a fan on Twitter who shared a link to an article written by BET how colleagues of the actor have remained silent.

Terry Crews opens up about his experience with sexual assault and harassment in Hollywood. This is why telling these stories is important. pic.twitter.com/Dv2UCwUDLD

However, many people have pointed out that, perhaps, Adam is not a continued and consistent sexual predator. Maybe, Terry was his only victim on account of a night of heavy drinking.

There is always a possibility that Adam doesn’t have other “victims.” Fans will remember when Terry’s allegations hit the news in October after the explosive scandal regarding Harvey Weinstein.

After the allegations against Weinstein hit the mainstream media, Terry said all of the news gave him “PTSD” because something similar happened to him.

Terry claimed a “high-level Hollywood executive” groped his privates at a party. The Longest Yard actor said he spent the next day talking with everyone who saw it happen.

As a result, Vinet said sorry the next day and Crews accepted the apology, but he “decided not to take it further because I didn’t want to be ostracized.”

After Crews decided to file a report with the Los Angeles Police Department, Terry named his perpetrator on Twitter. Following the accusation, Vinet was demoted by his company but later came back. Terry said Vinet “got a free pass.” 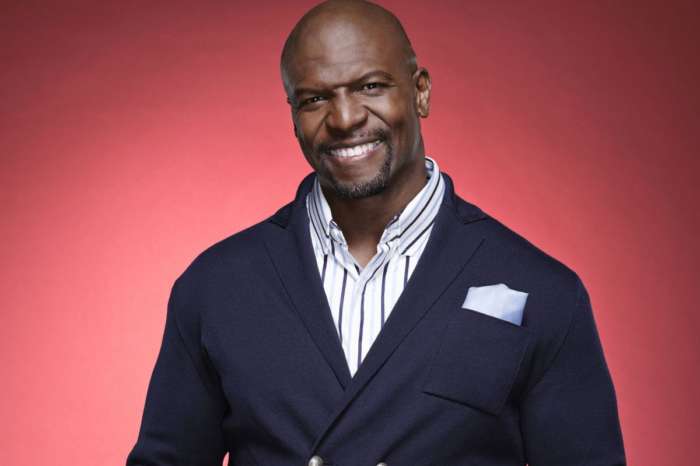 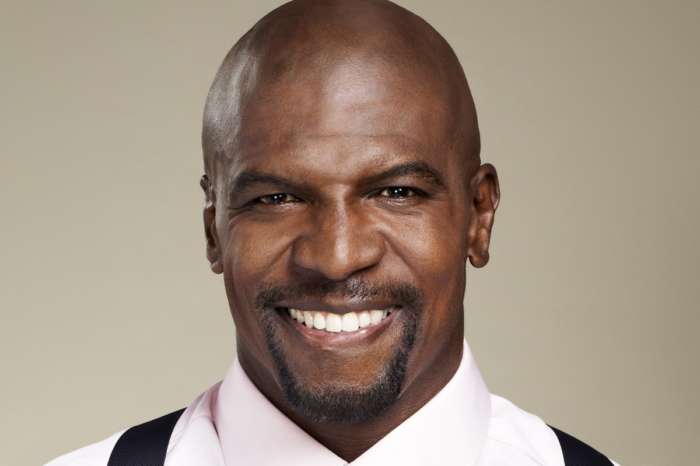