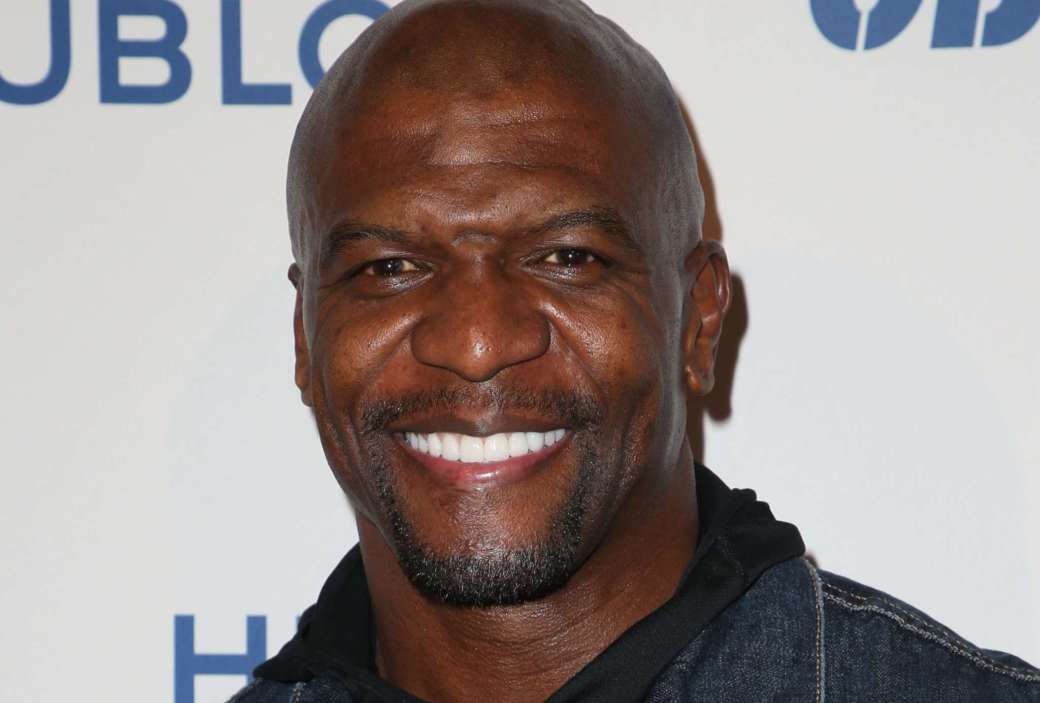 Terry Crews hasn’t rescinded his previous remarks regarding the culture over at America’s Got Talent, even though some have pressured him to say otherwise. Page Six reports that the host supposedly shaded the judge on Twitter after Gabrielle appeared to call him out for not backing up her past statements.

On Monday, the 51-year-old Longest Yard alum tweeted that there was only one woman on the planet he had to please, and that’s his wife, Rebecca. You can check out the actor’s post below:

There is only one woman one earth I have to please. Her name is Rebecca.

Not my mother, my sister, my daughters or co-workers. I will let their husbands/ boyfriends/ partners take care of them.

Terry went on to say that he didn’t owe anything to the women of the world, whether it was his mother, sister, daughters, or co-workers. The one person he’s committed to is his wife Rebecca. The actor claimed, “Rebecca gives me WINGS.”

Why anyone would gleefully get up on TV and tell lies that NO ONE disputed… But we already know. https://t.co/8MAfmzSgmI

As fans of Terry know, Rebecca King-Crews has been married to Terry for almost thirty years. The actor, who was once an NFL player, came out to say that he didn’t experience a “toxic work culture” as a black man on the NBC show.

On his account, Terry noted that he couldn’t speak on allegations of sexism, however, he could make a comment on racism. Terry previously stated he had never experienced anything like that on America’s Got Talent.

In fact, Terry began, it was arguably the “most diverse” place he has ever worked in his 20 years as an actor and entertainer. One day later, Union took to her Twitter to ask for people to look at what’s happening behind the scenes with all the “diversity folks.”

Union went on her Twitter account to suggest that there wasn’t any “diversity” in the production side of the show, including the most important positions like in the “decision-making ranks.” Followers of the scandal know Gabrielle Union and Julianne Hough announced they were leaving the series in November 2019.

It was later revealed that Union had made several allegations against the studio regarding producers who told her that her hairstyles were “too black” for AGT viewers. Afterward, SAG-AFTRA and NBC launched internal investigations.