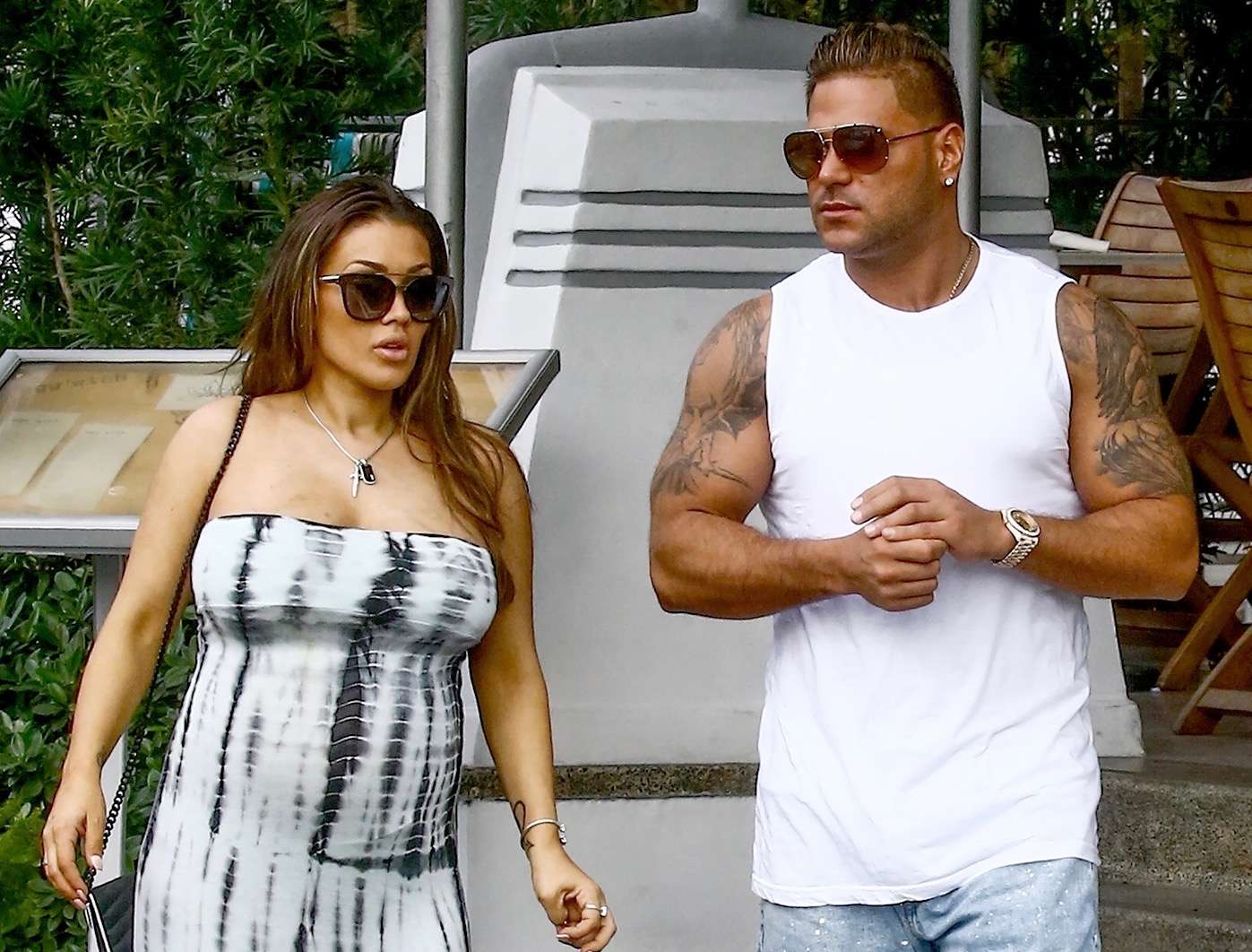 Just hours after proudly displaying their relationship to the public, Jersey Shore star Ronnie Magro was arrested for a domestic violence incident involving Jen Harley. Chilling footage has been released from a neighbor of the Airbnb that the two were staying in.

Jen is seen holding the baby that she shares with the MTV personality on her hip. She is barefoot as she tries to open the trunk of the neighbor’s car while looking out for Ron who was allegedly on an abusive coke binge.

She is then seen attempting  to open the gate before walking away with a worrying look on her face.

According to the witnessing stranger, Harley tried to drop her baby over the fence before Magro came up to her, took Ariana, and hit her. Sometime later Jen returned to the house of the witness and asked to use the phone to which they told her that the police were already on the way.

It was soon after that the reality star was met with police force after refusing to open the door and was subdued after being tased.

– **JEN HARLEY CAUGHT ON A NEIGHBOR'S SECURITY CAM. LOOKS LIKE SHES TRYING TO ESCAPE OR HIDE** Here's what @tmz_tv reports….. "Jen Harley showed serious signs of distress and appeared to be hiding from Ronnie Ortiz-Magro while holding her baby girl during their domestic violence incident … as this security footage shows. TMZ's obtained video from a neighbor who witnessed a portion of the frightening scene early Friday morning. It picks up as a barefooted Harley approaches the neighbor's home and activates the motion light … then tries to open the gate. Jen appears to check the trunk of neighbor's car to see if it's open — possibly to hide her daughter — before walking away. The neighbor tells us Harley ended up pounding on her glass door asking for help, but the neighbor was scared to let her in so she called the police instead. According to the neighbor, she looked out her window and witnessed Harley try to drop the baby over her fence as a shirtless Ronnie approached up the driveway. She claims he struggled with Harley, grabbed the baby, then hit Harley before leaving the premises. The neighbor says Harley returned a short while later without their daughter asking to use the phone, but she informed her cops were already on the way. We're told they arrived around 2:50 AM. As we reported … Ortiz-Magro was arrested and cuffed to a gurney in the ordeal and has been booked for kidnapping. Along with allegedly striking Harley, he's accused of chasing her with a knife while holding their 18-month-old daughter, Ariana. When cops arrived, Ronnie refused to come out of the Airbnb they were renting so they had to bust the door open, and when he still refused to go peacefully … he got tased. Cops tell us Jen told them Ronnie went off the rails after doing coke. He was released from police custody later Friday after posting his $100k bond." #ronniemagro #jenharley #scared #distress #terrifying #domesticviolence #domesticabuse #abuse #spousalabuse #drugs #drugabuse #drugaddiction #alcoholaddiction #childabuse #childendangerment #tmz #jsfv #jerseyshorefamilyvacation #jerseyshore #getarestrainingorder #kidsalwayssuffer

Ronnie bailed out while Jen fled the Airbnb. It’s a devastating situation mainly because of the child involved.

The couple’s toxic relationship has been front and center of all three seasons of Jersey Shore Family Vacation.

In a recent episode, Magro left a hotel because Harley showed up and he explained that they weren’t together because he refuses to compromise his sobriety after completing a rehab stint earlier this year.

After the MTV Awards, the father was seen enjoying an adult drink as his romance was on-again with the mother of his children.

Family and friends are worried about Ron’s issues but focus on what this means for baby Ariana. If the two get back together — there is a good chance they could lose custodyJen Harley And Ronnie Ortiz-Magro Could Lose Custody Of Their Baby Girl If They Get Back Together, Attorney Explains of the 1-year-old. 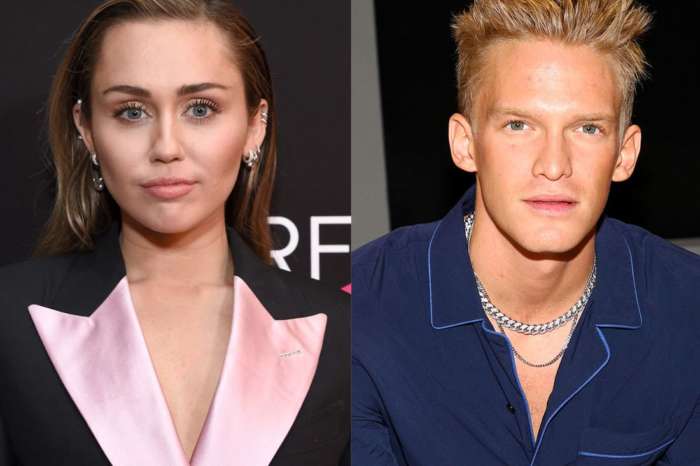