Actor Terrence Howard has denied being abusive towards his former wife, despite the fact that she submitted evidence of his violence against her.

“I’ve never been abusive to anyone in my entire life,” Howard recently tweeted.

However, four years ago, his now ex-wife submitted a few shocking pictures of the alleged beatings she was submitted to, in court.

Michelle Ghent’s face looks obviously bruised up in the photos taken in July of 2013 after what was supposed to be a romantic vacation in Costa Rica ended up very wrong!

Howard “immediately sucker punched [her] on the left side of [her] face,” and “continued to strangle [her] for several seconds,” the battered wife claimed in court, adding that she finally escaped his wrath by using pepper spray.

She managed to get a restraining order against the allegedly violent actor. Apparently, the two had split that May but soon after they got back together. In order to celebrate they went for a trip to Costa Rica and that is when the whole abuse happened.

Ghent sued him once again claiming that Howard not only abused her physically but actually tried to murder her.

The suit, however, was dismissed at the beginning of this year!

“I firmly believe that every action has an equal and opposite reaction,” the actor tweeted yesterday. “Eye for an eye, tooth for a tooth.”

Furthermore, Howard also explained that he is still the same man he was almost four years ago. “For the record, I have not changed, nor is there a reason to change. I love and anyone that knows me, knows that I only love,” he tweeted.

Just a few months after divorcing Ghent, Howard got married to Mira Pak and they are still happily married today.

What do you think is the truth? 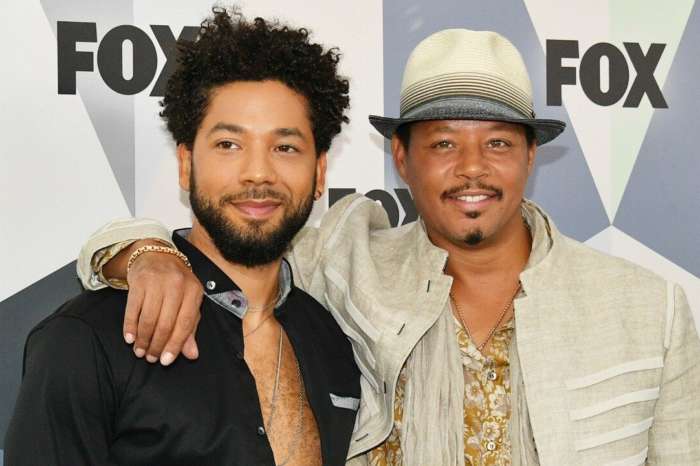 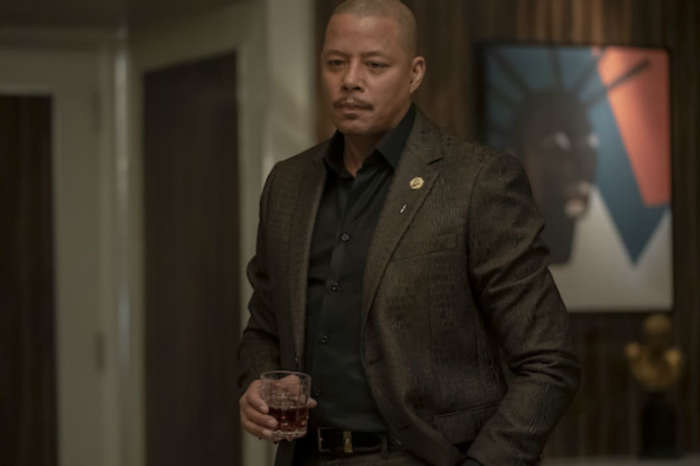 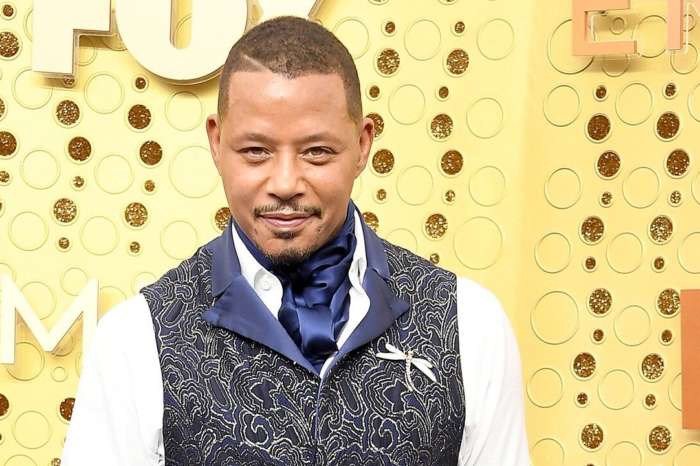