Terrence Howard And Mira Pak Get Engaged Again After Divorcing 3 Years Ago! 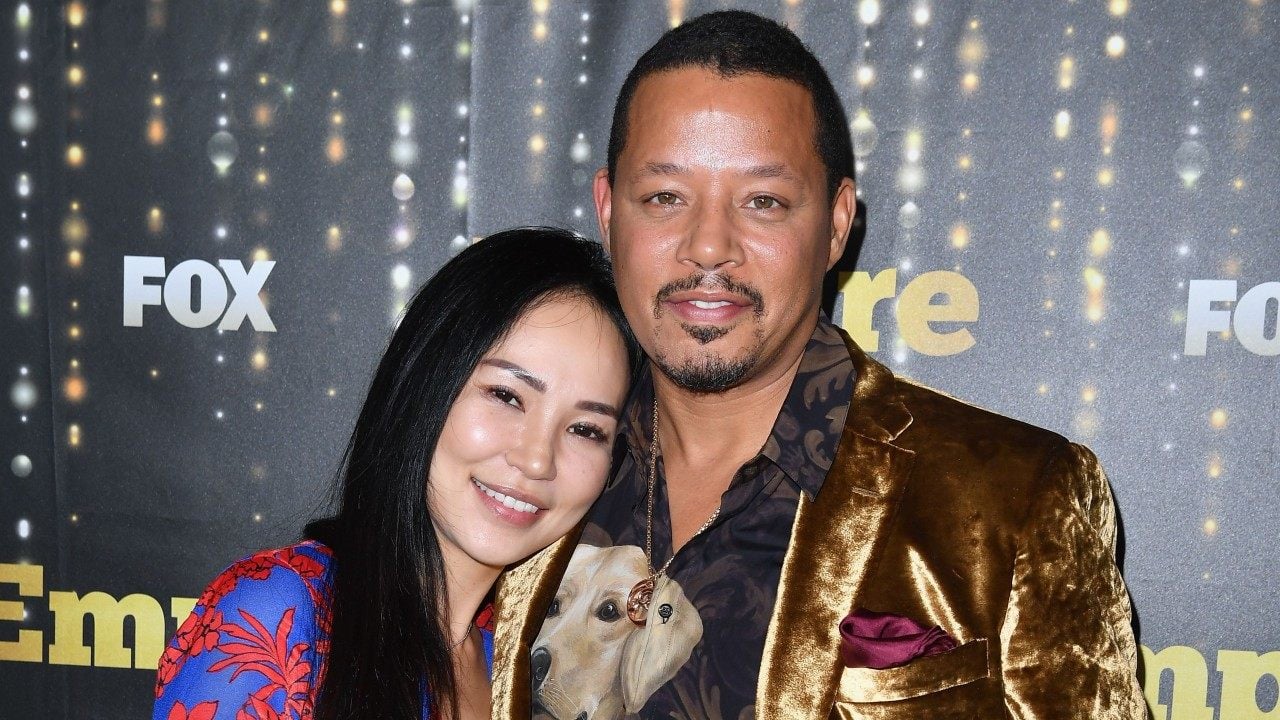 The two are giving their marriage a second chance after previously divorcing! Actor Terrence Howard and his former wife Mira Pak have decided to get married once again!

That being said, the man popped the big question to Mira, for the second time, and shared the great news on his social media of choice earlier today!

In the caption, the Empire star wrote: Thank you @benballer and @ifandco The Most Gifted Jeweler in The whole World!!! Valentine’s coming soon, let’s show them how to Love your Woman! @jeanneyangstyle get ready for this a family affair! @crustaceanbh thank you for making our night extra special. #bloodisthickerthanwaterbutloveisthegluethatbindsus.’

Thank you @benballer @ifandco The Most Gifted Jeweler in The World!!! Valentines coming soon, let’s show them how to truly Love your Woman! @jeanneyangstyle get ready this a family affair! @crustaceanbh thank you for making the night extra special. #bloodisthickerthanwaterbutloveisthegluethatbindsus

In his very romantic proposal speech, the actor told Mira: ‘It took me 45 years to find you, but now that I have you in my 50th year, I will spend the rest of eternity at your side.’

As fans remember, Howard and Pak tied the knot for the first time back in 2013, but only two years after, the woman filed for a divorce, while expecting their first baby together.

In the meantime, the two have not only reunited, but they also added one more child to the family in 2016.

Howard has three other kids from previous relationships.

The actor, for whom this marriage will be his fifth, was also married to Lori McCommas from 1994 to 2003.

Congratulations on your engagement Terrence and Mira! Hopefully, this time around it’s going to last forever! 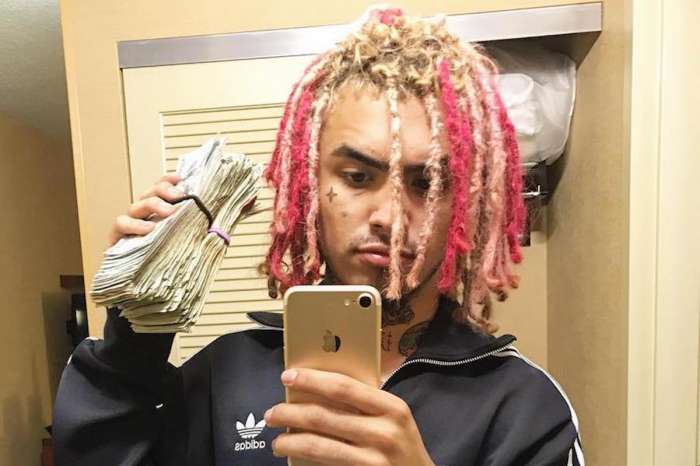