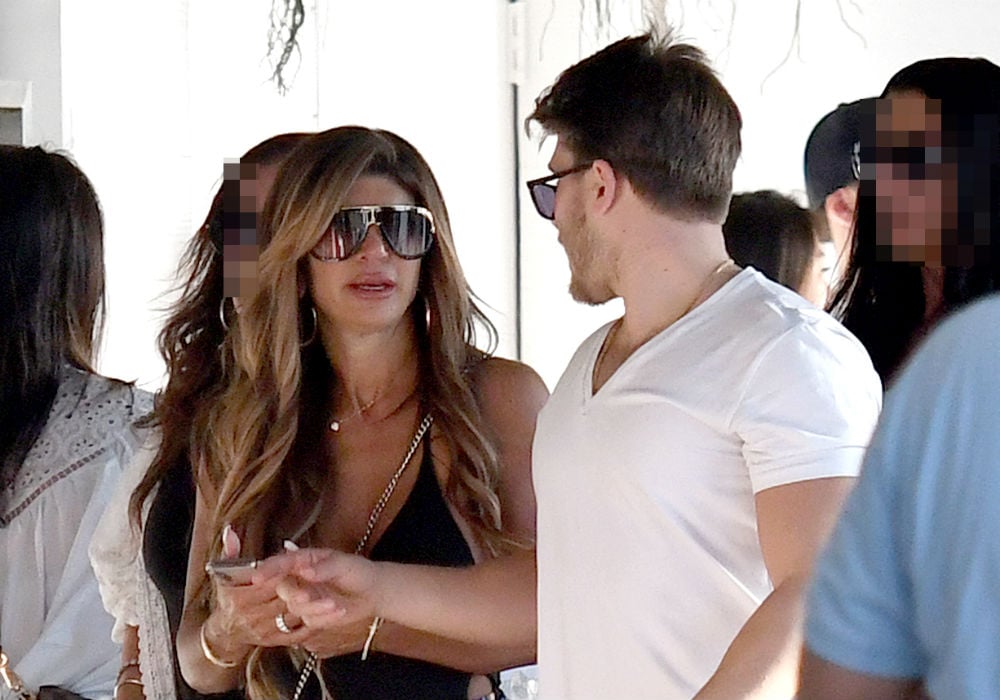 When photos of Real Housewives of New Jersey star Teresa Giudice holding hands with a much younger man surfaced earlier this week, the images shocked fans and her RHONJ co-stars. Insiders say that Giudice has kept this romance a secret from the cast and they “had no idea she was dating someone else” while Juicy Joe is in prison.

According to Radar Online, Margaret Josephs, Dolores Catania, and Danielle Staub were happy that Giudice is moving on with a hot, younger man. And, an insider says that Giudice’s sister-in-law Melissa Gorga had a feeling the there was something going on.

Who Is Blake Schreck? Meet the Man Spotted With Teresa Giudice https://t.co/J0qt4WEUcz pic.twitter.com/C0Qe81Ftp5

Over the weekend, cameras caught the 46-year-old holding hands with 26-year-old Blake Schreck outside a charity event in Miami. But, Giudice’s attorney James Leonard Jr. that the interaction between the two was “brief” and the reality star is not cheating on Joe while he is serving his 41-month prison sentence for bankruptcy fraud.

“This is a story about someone helping a woman who had some wine and was wearing high heels to her car,” Leonard Jr., said in a statement. “That’s what you see in those pictures. There is no cheating, no divorce, no scandal, and no story.”

But, Radar claims that Giudice and Schreck spent the weekend together. And, the outlet notes that Leonard Jr. denied their report about Joe’s deportation until the immigration judge in the case announced his decision and confirmed their story.

Joe is scheduled to be deported to his native Italy next month when he is released from prison, but he is currently appealing the deportation order.

Joe and Teresa have been married for almost twenty years and have four children together – Gia, 18, Gabriella, 14, Milania, 13, and Audriana, 9. But, during the RHONJ reunion taping, Teresa reportedly told her co-stars that she and Joe would separate if he does have to live in Europe.

As for Schreck, he is a New Jersey native who is a realtor for Leopizzi Real Estate in Woodland Park.

He was also spotted with Teresa on New Year’s Eve at Big Pink in Miami, and eyewitnesses say that at some points Blake and Teresa had their hands intertwined and he was rubbing her leg “in a romantic way.”

After that story broke in early January, Leonard Jr. insisted that Teresa Giudice and Blake were just friends and their relationship is strictly platonic. 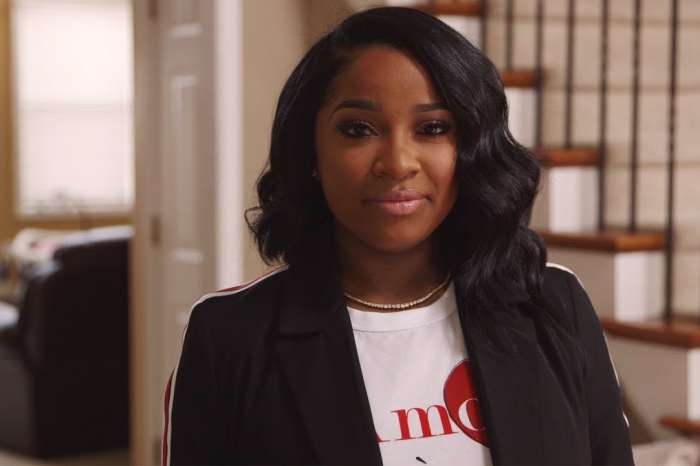 Wonder what her daughter’s think about her going out with this young man. I would bet Melania be super mad.