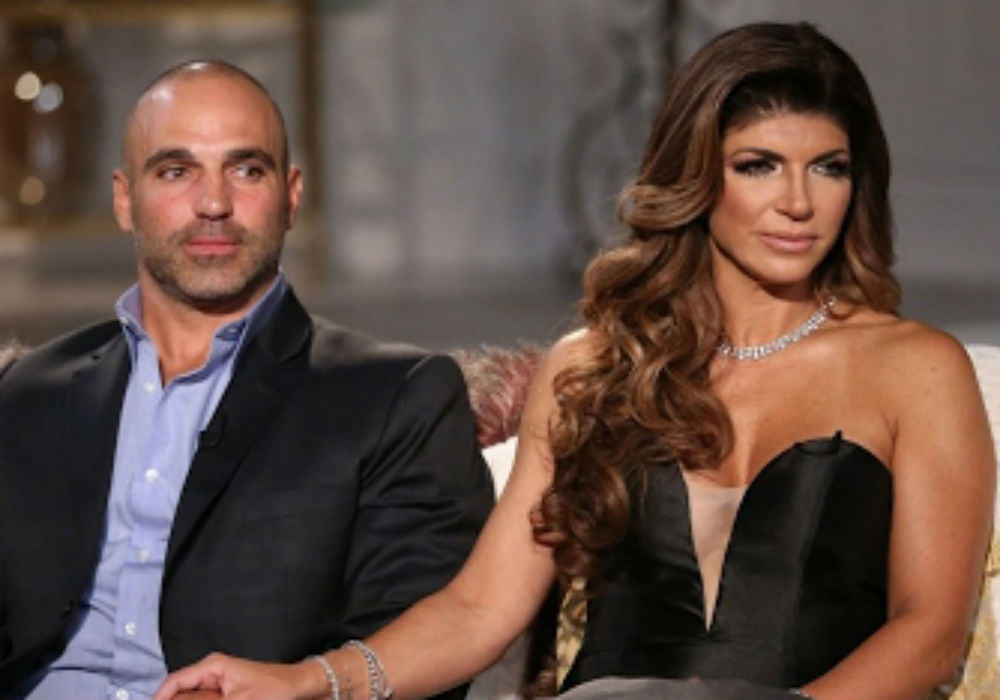 Teresa Giudice is doing everything in her power to keep it together as her husband, Joe Giudice, awaits deportation to his home country of Italy. While the Real Housewives of New Jersey star has remained tight lipped about the situation, her brother, Joe Gorga, revealed that the past few weeks have been very difficult for Teresa and her family.

“It’s very, very hard. You see, she puts up a good, strong front — she has to,” Gorga shared. “She has to raise her children by herself, so she has to be strong. She can’t be weak.”

Gorga added that Teresa has been distracting herself from Joe’s predicament by keeping her schedule busy. According to Us Magazine, he also assured fans that Teresa is not as strong as she appears on the show and that her husband’s drama is turning her into a “mess.”

In the likely event that Joe is deported, Gorga revealed that the couple’s children plan to visit him in Italy. Gia, Gabrielle, Milania, and Audriana Giudice are all planning to take a vacation to see their father, though it is unclear if Teresa will join them.

As far as Gorga is concerned, he hopes that Teresa stays with her family, not matter what happens.

Joe was serving time behind bars for fraud. Authorities released him from prison last week, marking the end of his 41-month sentence. As fans will recall, Teresa also spent time in prison in 2015 on the same charges.

The RHONJ star served 11 months for her crimes. As soon as Joe was released, Immigration and Customs Enforcement (ICE) agents took him into custody and are expected to hold him until his appeal is heard.

Would you stay or leave if your spouse was deported? Our hosts think reality TV star Teresa Giudice will leave her husband if he gets sent back to Italy. #DBLtake #DBLnation pic.twitter.com/2atATgCXwi

There is still a chance that Joe wins the appeal and gets to say in the United States. His lawyers are doing their best to win the case, though his chances of avoiding deportation are slim.

In the days leading up to Joe’s release, Teresa Giudice was caught hanging out with rumored boy toy Blake Schreck in Miami. The encounter sparked speculation that Teresa will divorce Joe if he gets deported. 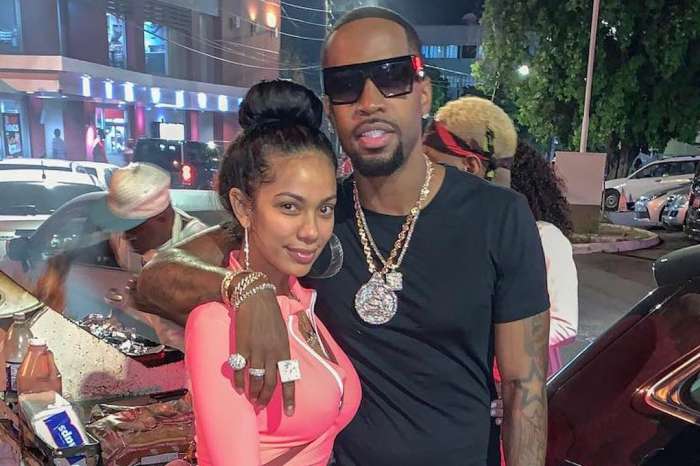 I feel really bad for this family. I also feel that Teresa will divorce Joe if he is deported. This new young boy toy that shes supposed to be running around with is probaly using her for $. Thats just my opinion sorry if i offended any1. I cant see her bringing a new man around these poor kids! I pray that everything will work out for this family!

If my husband was to be deported, , we’d all go!
Any one in a happy marriage would do the same!
Italy is a fantastic country, so it’s not like they’d be going somewhere awful!
I think it’s just a good excuse for her to move on without Joe quite frankly!