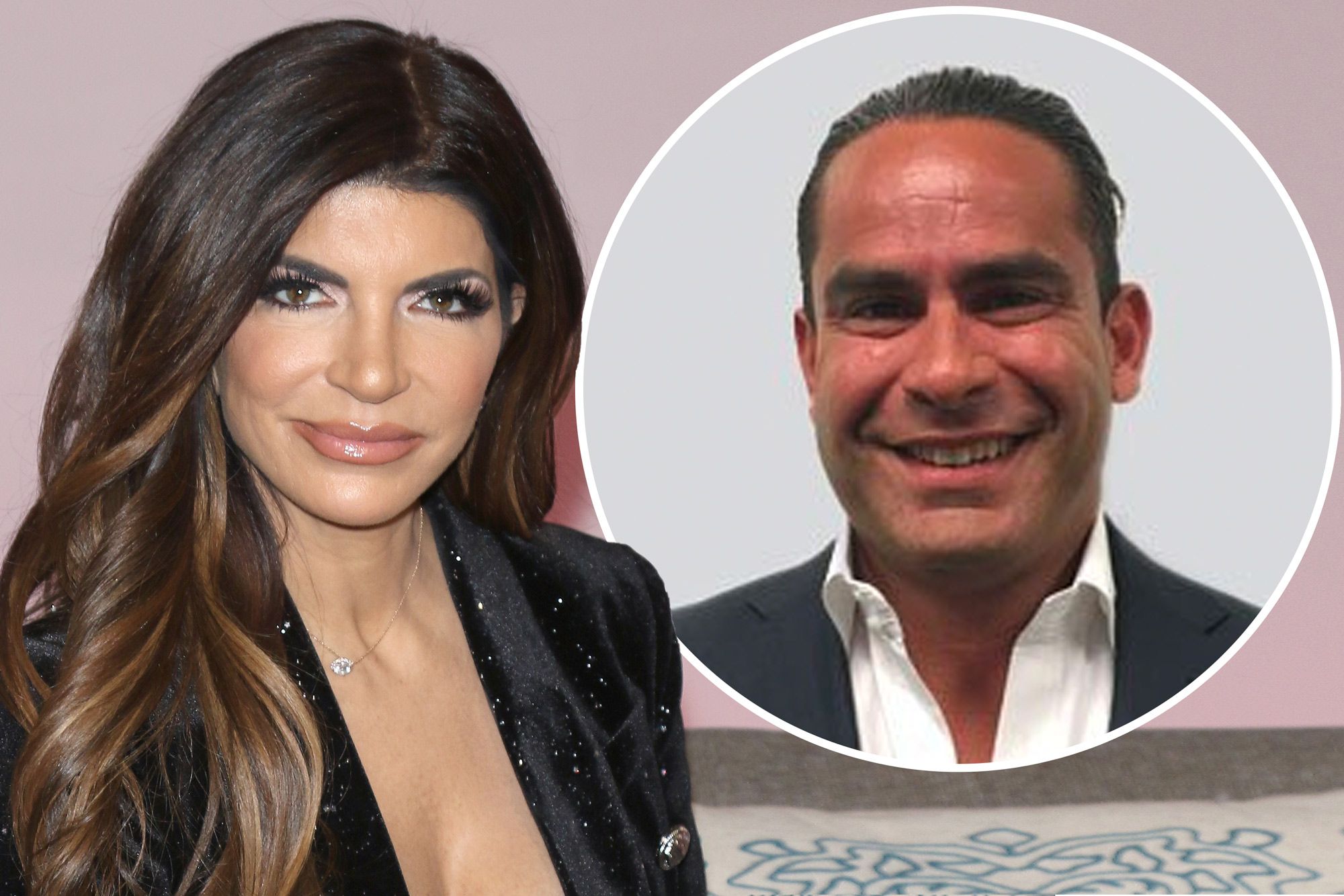 As fans may have heard, following her divorce a couple of months ago, Teresa Giudice is dating again! That being said while her romance with Louie Ruelas is still in the beginning stages, she reportedly feels like he’s perfect for her!

Has Teresa Giudice already found a man that is the ‘total package’ so soon after her split from former husband of two decades, Joe Giudice?

Joe Giudice Raves About Wife Teresa While Still In Italy – ‘You Look Great!’ »

Well, one insider report claims to know that’s definitely how she feels at this point in their relationship!

What this also means is that, even though they are still very new as a couple, Teresa can truly see ‘long term potential’ in Louie Ruelas!

Teresa Giudice Is Yet To Decide Where Her Relationship With Joe Is Going As He Leaves For His Native Italy! »

At the same time, that is not to say that she is rushing into anything too serious!

After all, she is a mother of four girls and also has a very busy career, things that take a lot of her time.

The source shared via HollywoodLife that ‘Teresa thinks Louie is perfect for her and she loves spending as much of her free time with him as she can. Teresa has a very full plate with her girls and her career, and she isn’t in a position to settle down at this point so she’s taking things slow. But that’s why this relationship works for her and why she’s so attracted to him because Louie is in the same position. He’s an entrepreneur like she is, he’s hard working and dedicated to his sons, and she loves that he spends so much of his time working with charities that help children.’

They went on to dish that ‘Teresa thinks he’s the total package and she definitely sees long-term potential with him, but she also doesn’t want to rush things and is enjoying where things are at right now. So she’s taking it a day at a time and is just enjoying the journey.’ 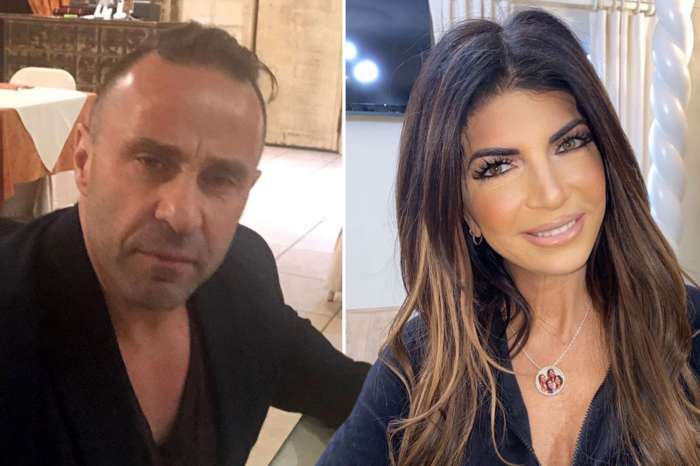 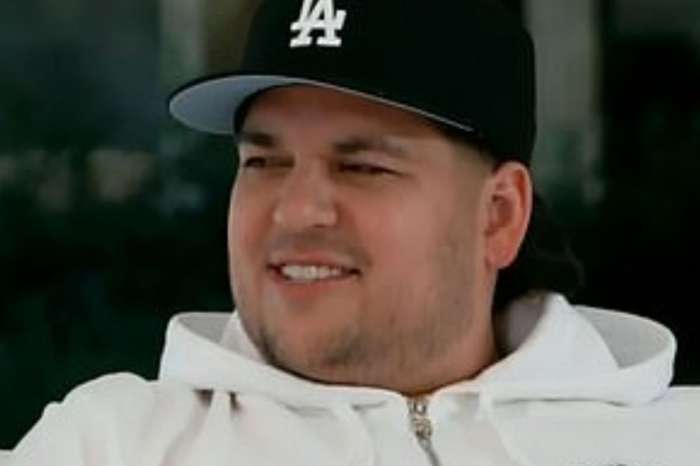