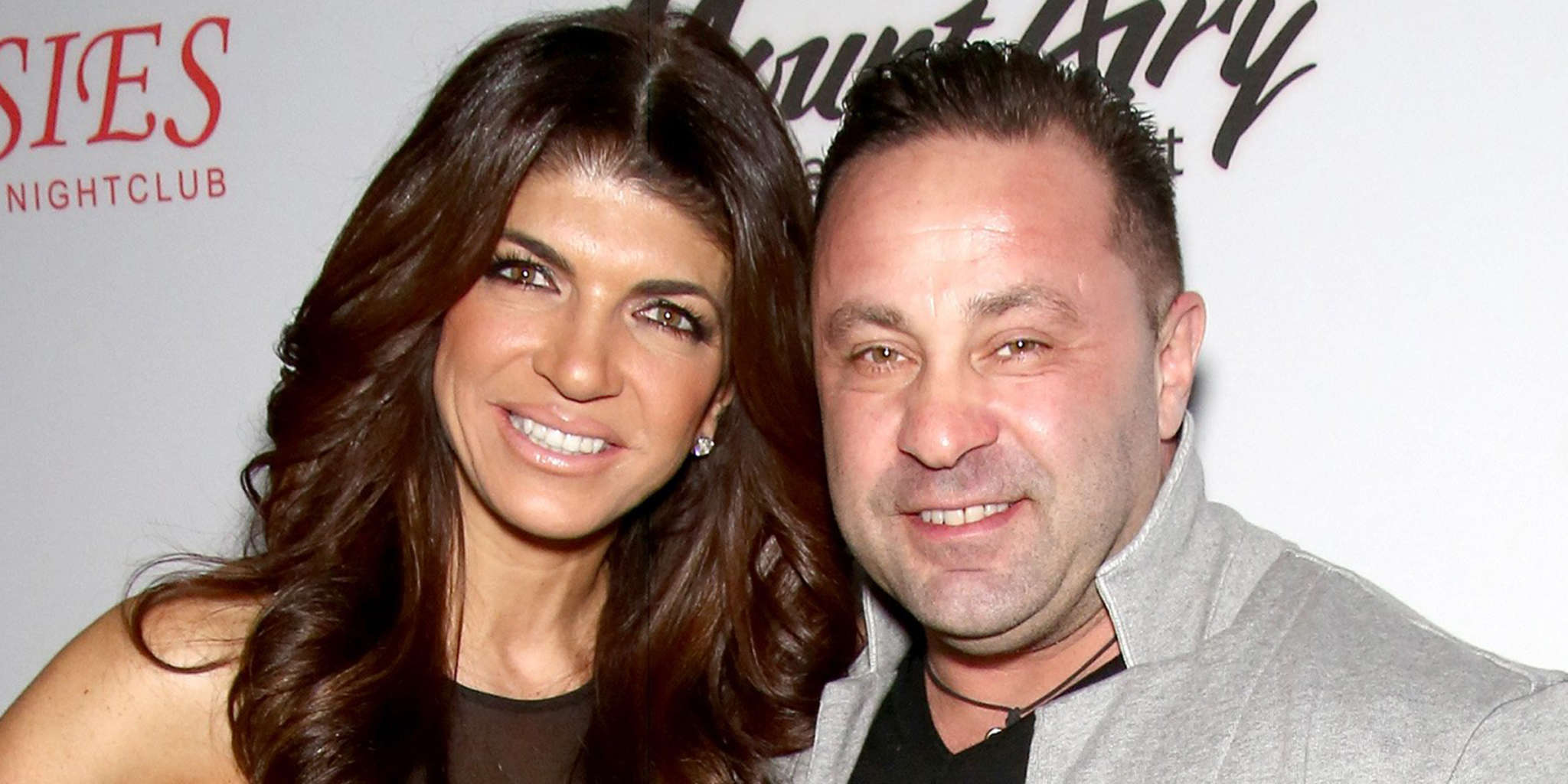 Even though the future of their marriage continues to be uncertain, Teresa Giudice made it very clear that she is not planning to give up on trying to bring her husband, Joe back to the States as he still risks to be deported to his native country of Italy. Obviously, more than anything, she wants this for the sake of their four daughters who have already missed him enough during the years he spent behind bars and in the custody of ICE!

The Real Housewives of New Jersey star discussed her family reunion during an interview with HollywoodLife, since she and the girls traveled to Italy not too long ago to spend some time with Joe there.

At the time of the interview, the reality TV star was in attendance at BravoCon and she could not help but gush over the Italy trip and time with Joe and the kids.

‘It was an amazing trip and you guys will see it play out at the end of season 10,’ she mentioned before adding that it was really hard for the girls to leave after the short-lived reunion with their father.

Teresa then told the outlet that ‘We’re always going to be a family. We’re still fighting to see if he could come back. It’s a sad situation and I feel bad for other families that are going through this.

The mother of four has proven time and time again that she is a very strong woman and credits her strength to her daughters: ‘They look up to their mommy, so I have to be strong for them.’

When asked about the upcoming holiday season, Teresa confirmed that they are planning to go back to Italy and spend it with Joe as well. 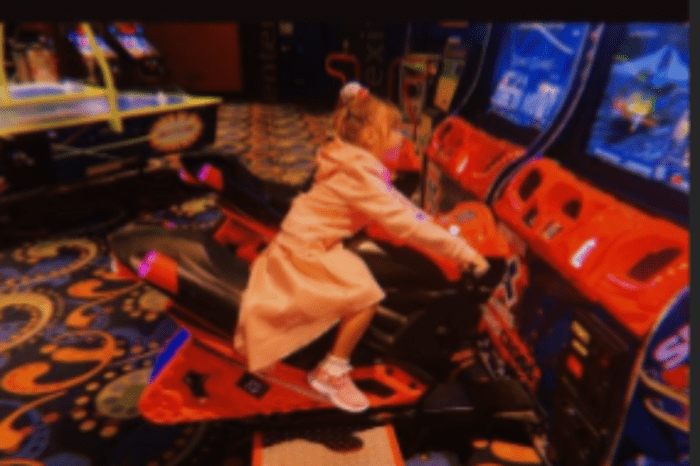