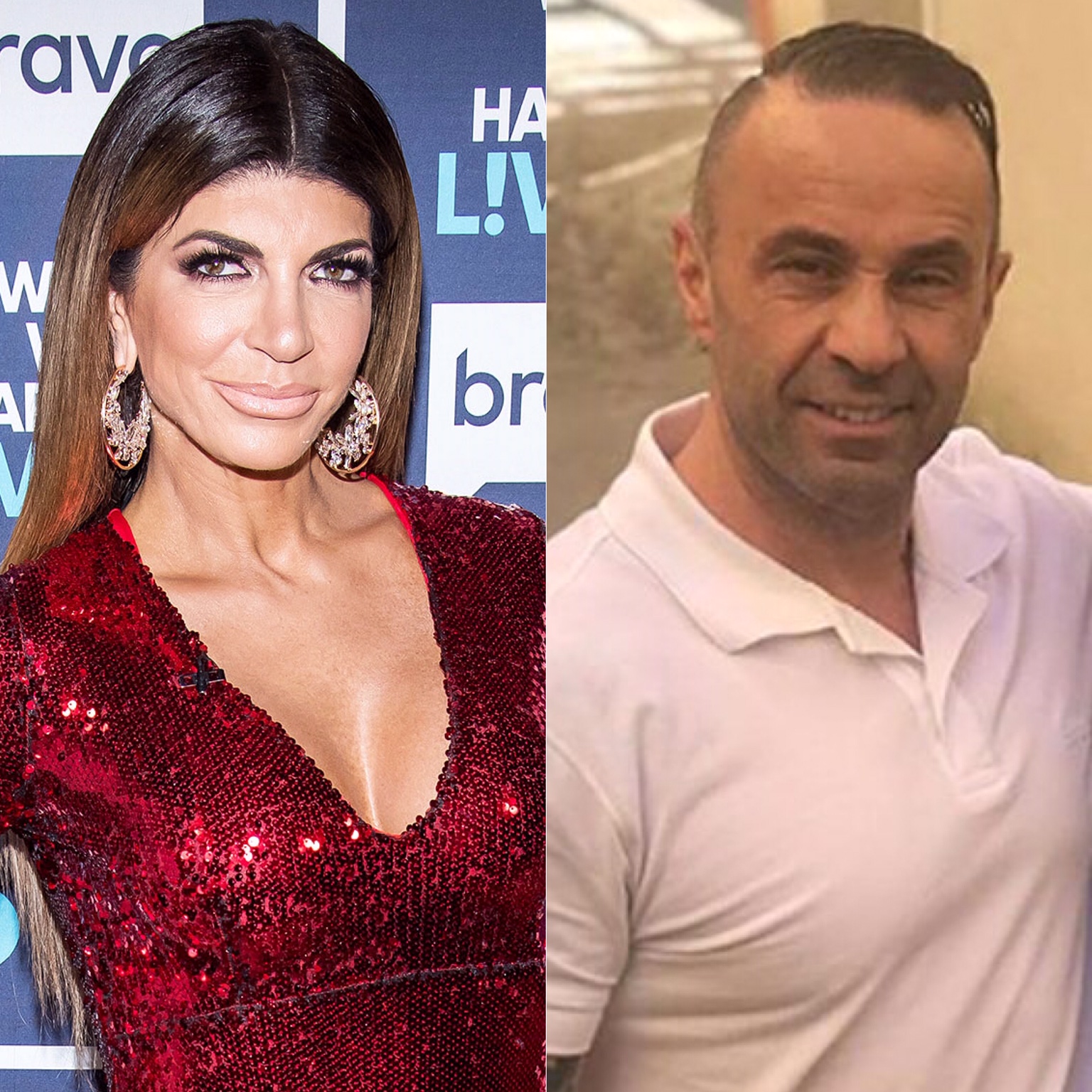 Teresa and Joe Giudice are no longer an item but now, the RHONJ star revealed how she caught her husband cheating on her years ago! As it turns out, she found his second phone, supposedly used to keep in touch with his mistress, and when she confronted her and Joe, they were full of excuses.

The details of this past incident were revealed during a new episode of the Real Housewives of New Jersey.

That being said, one scene has Teresa dishing that ‘He had a separate cell phone with one girl…I found it! When Gia [who is now 19] was three years old [I found it]. He just said that it was to talk to this one person because they grew up together.’

She mentioned the name but it was censored to protect her identity but Teresa’s childhood friend Dolores Catania knew all too well who she was talking about and even said that the woman went out with her former husband, Frank, as well!

‘She gets around, yeah,’ Teresa noted about the alleged mystery mistress.

The reality TV star even revealed that, at some point, she was caught on camera with Joe in public and hinted that she might be a personal trainer.

‘When he was featured with that girl — in one of the magazines — she was training me at the time, too! So it is someone he knew, and he sort of grow up with her too — so, I mean. Listen, I had no proof but I was like, ‘why are you talking to her like that? why do you have another phone talking to her?’’

Then, Teresa recalled confronting the woman and how she denied it.

But because in the end, she had no concrete proof, she just ‘got over it.’

Now, however, years later when she and Joe are separated, she thought back to the incident and could not help but feel like the second phone with only one number was proof enough. 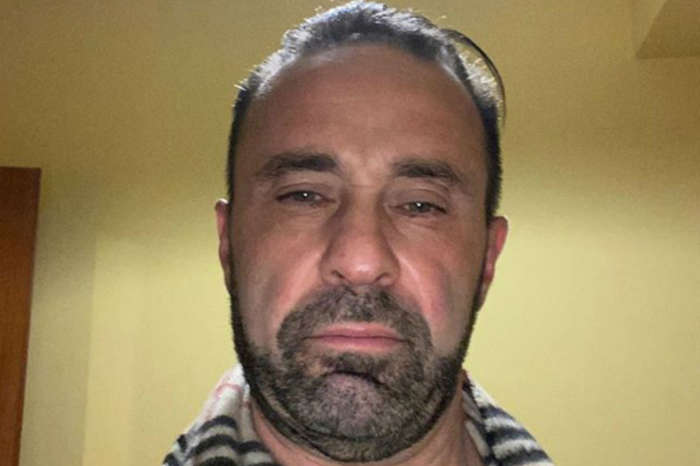