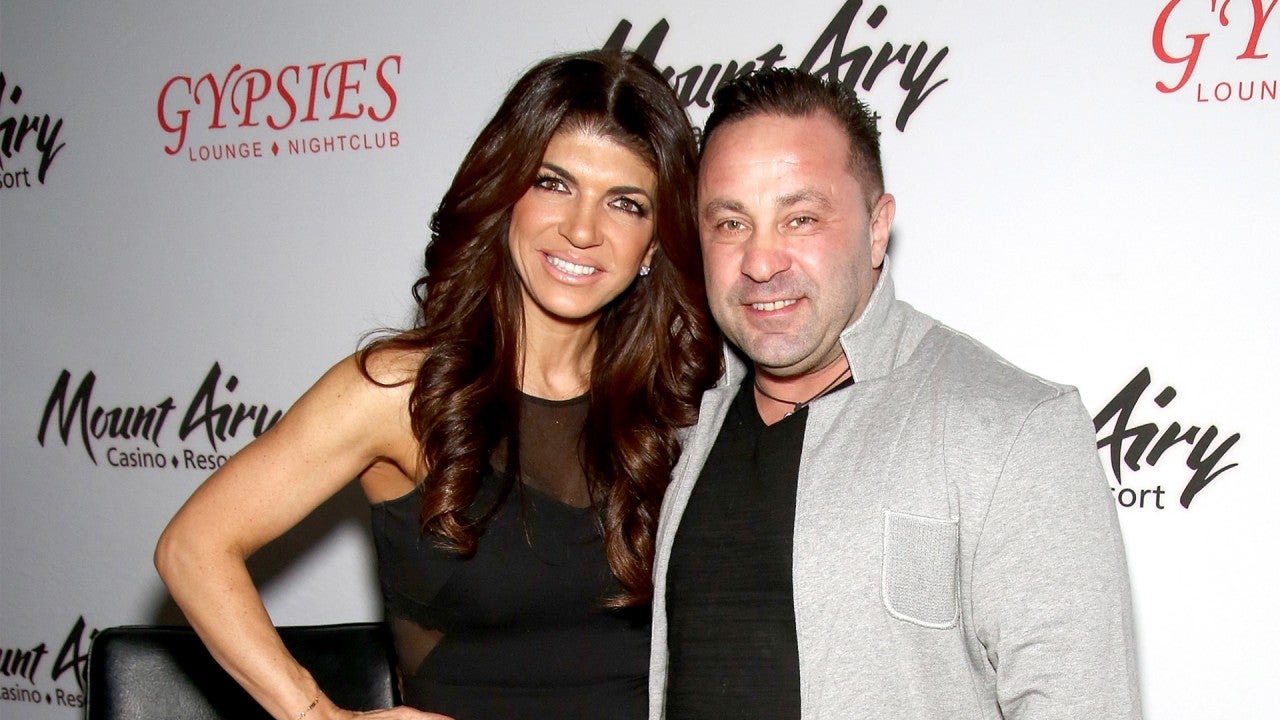 On Real Housewives of New Jersey, Teresa Giudice got candid about some of the details included in her prenup agreement with husband Joe. Now that they are officially separated, these things are resurfacing.

On the latest episode of the show, Teresa was with her and Joe’s oldest daughter, Gia, shopping for a prom dress when she got a call from the man.

At the time, he was still in the custody of ICE.

Their chat over the phone got pretty explosive, the man complaining about money.

Hearing his complaints, Teresa brought into discussion one point from their prenup agreement.

‘You got nothing to do, all you do is go shopping and you spend money. Your mother’s like Robin Hood. She takes from her husband and just spends it all in the stores,’ Joe said, involving their firstborn in their marital arguments.

Teresa did not appreciate his accusations and responded with: ‘Yeah I am not taking [anything] from my husband, though… I am working on my own, busting my a**, taking care of our four daughters. You did not leave me with millions in the bank account, you left me with nothing. And I paid all the debt, [am] taking care of our daughters, and doing it all by myself. And I am spending a lot of money on lawyers.’

She went on to remind him that she actually married ‘nothing’ and not a ‘millionaire’ and that despite this, he still made her sign a prenup!

During her confessional, Teresa revealed that she nearly refused marrying Joe because of this.

However, she apparently changed her mind when she thought of a clause of her own to add to the document.

‘’I want you to put just one thing in there. If you ever cheat, the prenup goes void,’’ the reality TV star mentioned that she said at the time.

In response, Joe went as far as to argue that he did not even want to get married in the first place, something Teresa confessed really bothered her because he said it in front of their daughter.