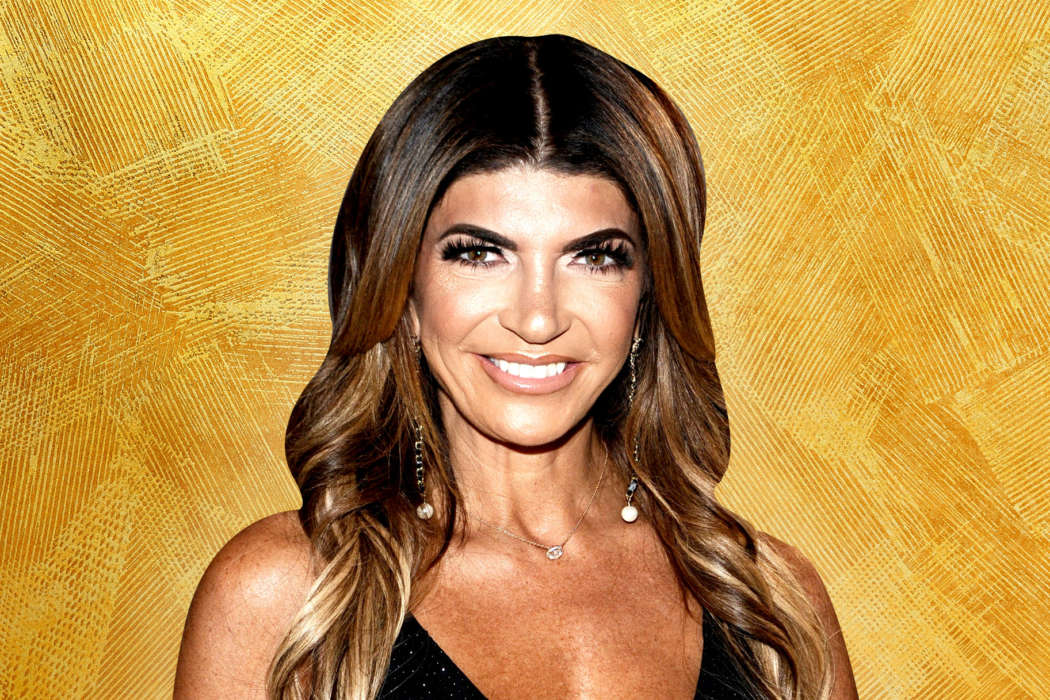 Giacinto Gorga, the father of The Real Housewives of New Jersey star, Teresa Giudice, has gone back to the hospital amid his fight with an unspecified illness. Us Magazine reported that the 47-year-old reality star took to her IG Stories on the 3rd of January to share the news with her fans and followers.

The social media clip posted on the ‘Gram featured the 76-year-old man spraying cologne on himself while Teresa could be heard laughing in the background. Giudice tells her father that he’s “so funny,” asking her dad if he wanted to look good for the nurses, and he said, “yeah! the one that I like.”

Teresa then asks Giacinto if there was one he liked, and he says, “more than one.” The news of the clip comes not long after Gorga was admitted into the hospital for pneumonia. Around that time, Giudice had to bail on BravoCon 2019 to see her father in the facility.

On her Instagram Stories back in November of 2019, Teresa apologized to her fans, stating that her father wasn’t doing well, and she had to take him to the hospital. Joe Gorga, Teresa’s brother, spoke with Page Six afterward and said his father was battling a lung infection.

The 40-year-old told the publication that Giactino was “not that bad,” and he’ll probably be alright. This wouldn’t be the first time Giacinto has had health issues in the last few years. Three years ago in November 2017, Giacinto revealed he had a mild case of pneumonia.

And in October of 2018, Giacinto was again hospitalized, but he still made time to see his granddaughters and Joe Giudice, Teresa’s estranged husband.

Previously, a judge granted Joe Giudice permission to live in his native country until the court ruled on his deportation cause following his imprisonment. The reality star had served 41 months in a federal penitentiary for fraud.

During a conversation with Andy Cohen, Teresa claimed she and her family had a great trip. The reality star explained it was amazing to see her daughters back with their father again.