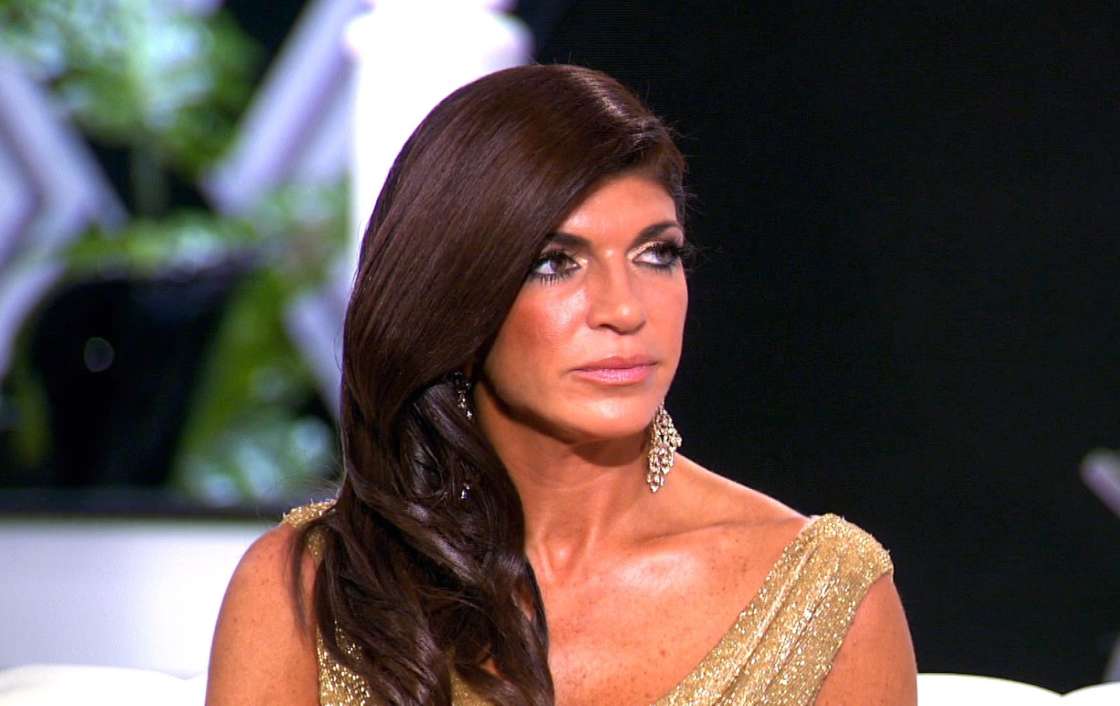 Earlier this week, Teresa Giudice and Caroline Manzo finally reunited after some time apart. People Magazine reported that after she traveled to Los Angeles, Teresa and Manzo hung out following the latter’s departure during the fifth season of the Real Housewives of New Jersey.

A fan account featured a video clip of the two reality television stars chatting and getting ready. The 47-year-old and the 58-year-old, Manzo, were sitting at a red table decorated by cute ornaments while engaging in a polite conversation before filming a scene.

As most know, at one point in time in their careers, Giudice and Manzo didn’t get along so well. In fact, they had a big falling out during The Real Housewives of New Jersey. Previously, Giudice accused her co-star and Jacqueline Laurita of telling the police about their family’s finances.

During an appearence at BravoCon in November, Manzo said to her fans that she hadn’t spoken to or seen Giudice in approximately half-a-decade. Even though they had problems at one point, she wouldn’t flinch if she saw her again in the streets. Manzo said it was just “human decency” to say hello to a person she knows.

Even though Manzo and Teresa haven’t exactly been great friends, Giudice, for the most part, has continued to be nice to Dina Manzo, who is the younger sister of Caroline. While hanging out in California, Giudice took to her IG to share a photo with Dina.

As it was previously reported, Teresa’s trip to the West Coast followed the separation from her husband, Joe Giudice, who was deported to Italy following a twenty-year marriage. In past interviews, Teresa admitted it would be hard to maintain a relationship with a man who was that far away.

During her visit to Italy with her four daughters with Joe, Teresa and her estranged spouse agreed it would be best to split up.

“They are doing so amicably and very slowly,” the source remarked. With that said, there aren’t any plans on divorcing at this time. The pair are focused on their four daughters, Audriana, Milania, Gabriella, and Gia.