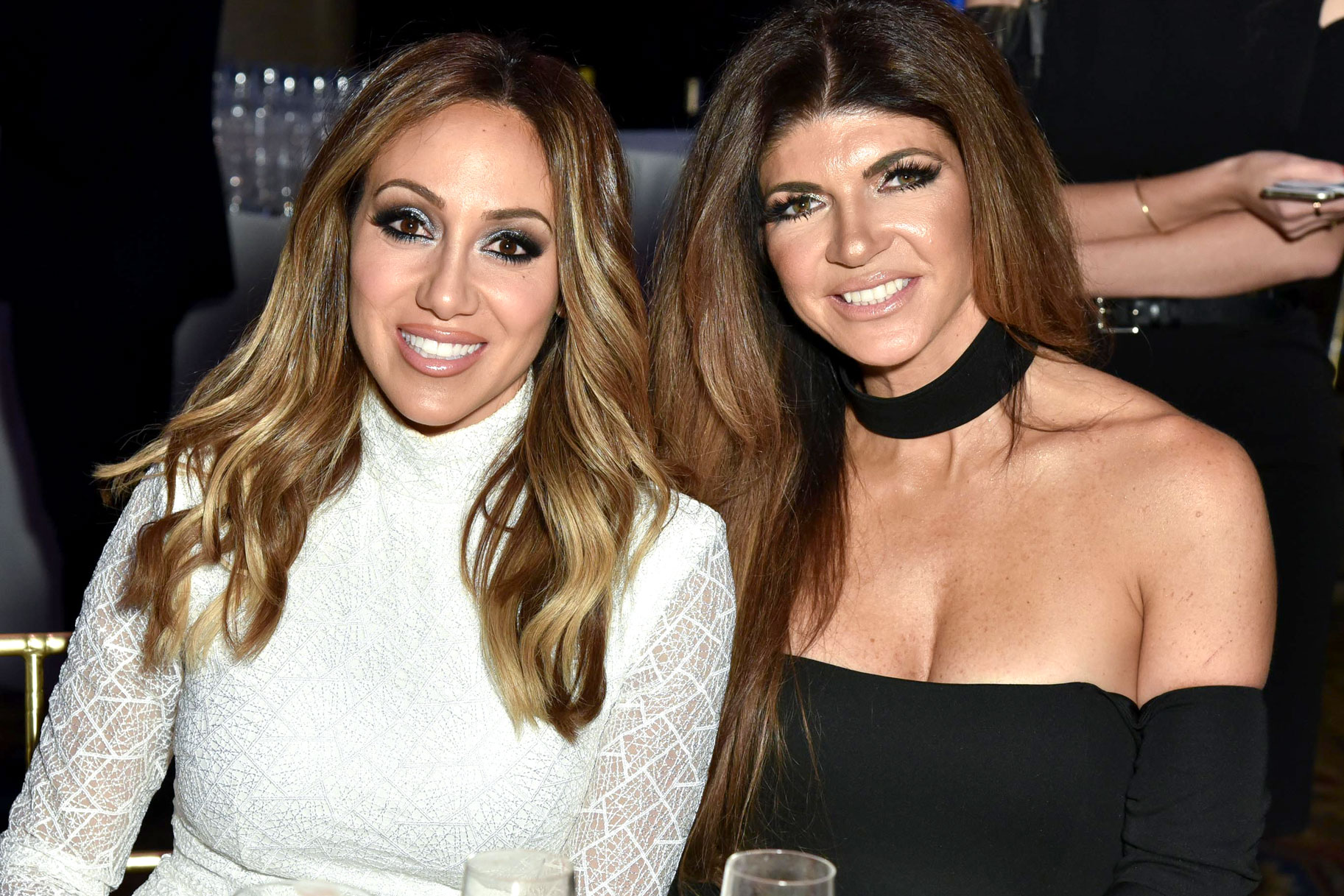 A new report that Teresa Giudice allegedly threw a glass of wine at a fellow RHONJ castmate seems to suggest the show’s tenth season is going to be filled with drama! One fan account shared a pic taken by someone not part of the cast that seems to show Teresa all vexed while looking in Jennifer Aydin’s general direction.

The snap was supposedly taken while at Melissa Gorga‘s fashion show.

In the caption, it says: ‘Teresa has just thrown a glass of water…’

Meanwhile, yet another account says that, in reality, it was not water that she threw, but wine!

Sure enough, a follow-up picture shows a red wine glass, broken and on the venue’s floor.

That being said, however, there is no proof that it was really Teresa’s glass.

At this point, there is no information as to who was the one who got splashed at the fashion show.

Fortunately, if you really want to find that out you’ll just have to wait for the right episode since the RHONJ cameras were apparently there, filming everything that took place.

That’s not to say there are no guesses already! Some fans have a theory that it was Jackie Goldschneider!

After all, she and Teresa did not have the best of relationships in season 9.

Teresa even accused the other Housewife of ‘trying to be her’ after she became close to her sister in law, Melissa.

And that was not even all! Teresa went as far as to call Jackie a ‘stalker’ since she was at a book signing of hers a decade before joining the Bravo show!

In response, Jackie told her that ‘I don’t even want to know you, Teresa. You’re not my kind of people. You live a very sad life.’ 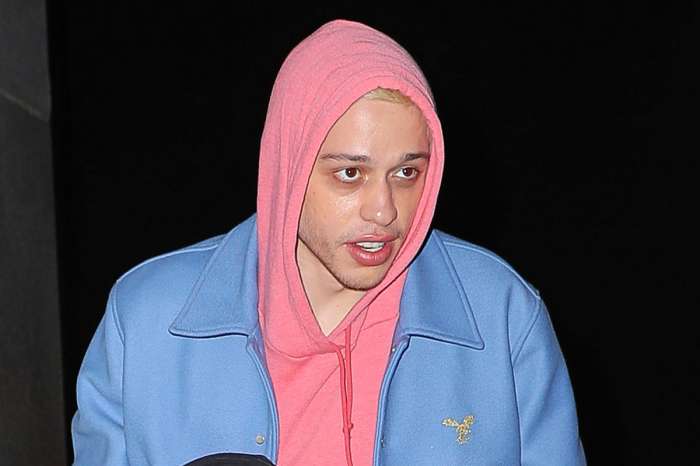