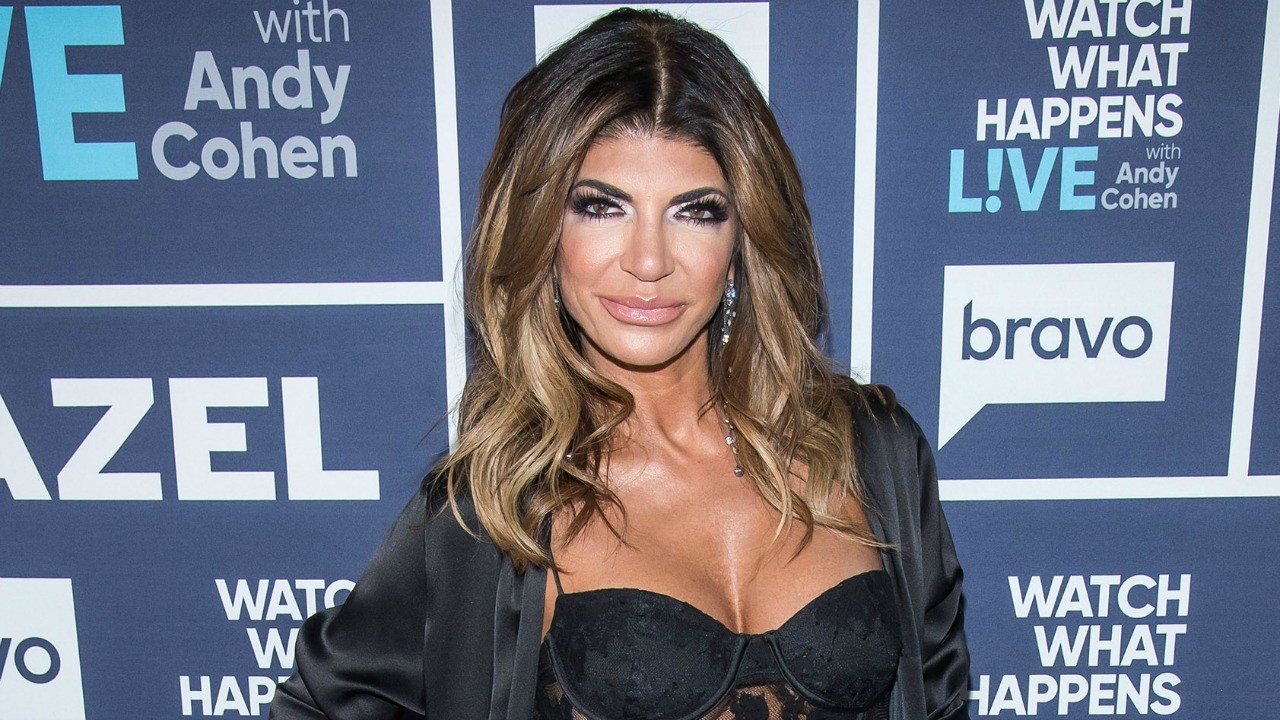 Teresa Giudice is a mother of four which means that Mother’s Day should be a very joyous occasion to celebrate with her daughters! However, as it turns out, the RHONJ star is struggling with the special day and it has nothing to do with husband Joe’s deportation danger.

Instead, Teresa can’t help but remember her own mom, Antonia Gorga during the holiday.

Antonia passed away back in March of 2017 and as much as she loves spending Mother’s Day with her four daughters, Teresa still finds it painful that her mom is no longer with her.

One source tells HollywoodLife that ‘Teresa Giudice finds it hard to celebrate Mother’s Day, but it actually has nothing to do with the fact that Joe is away. It stems from the pain of losing her own mother. Teresa has battled hard over the last year and a half, more so over the stress of losing her mother than anything else.’

And since she was in prison for almost a year, that time she couldn’t spend with her mom before she died so it’s something she really regrets and still blames her husband for.

‘It hurts her to know she lost the last years of her mother’s life because she was away serving time for something she to this day feels she personally didn’t do, which has been a huge tension liner between her and Joe.  It was when her mother passed that she started to look at her situation with Joe so differently and she grew angry and started resenting him and it all stemmed from her mother.’

Teresa served her sentence for a crime she did not know about and seems to still hold a grudge against Joe as he awaits his deportation decision. 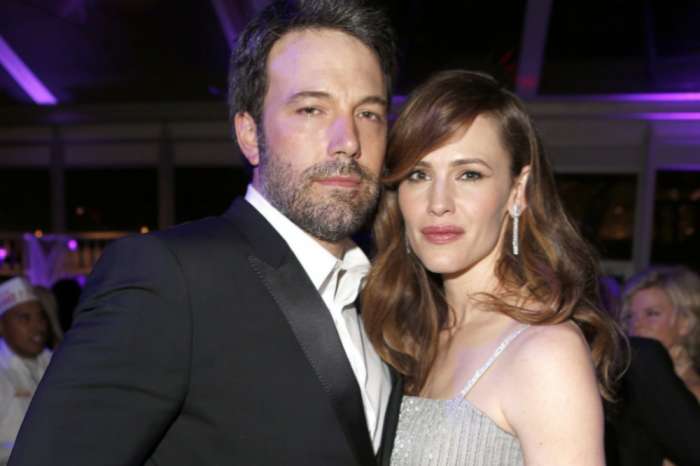 Teresa is still in denial. She well knew what she was doing and she is feeling the guilt of not being there for her mother.