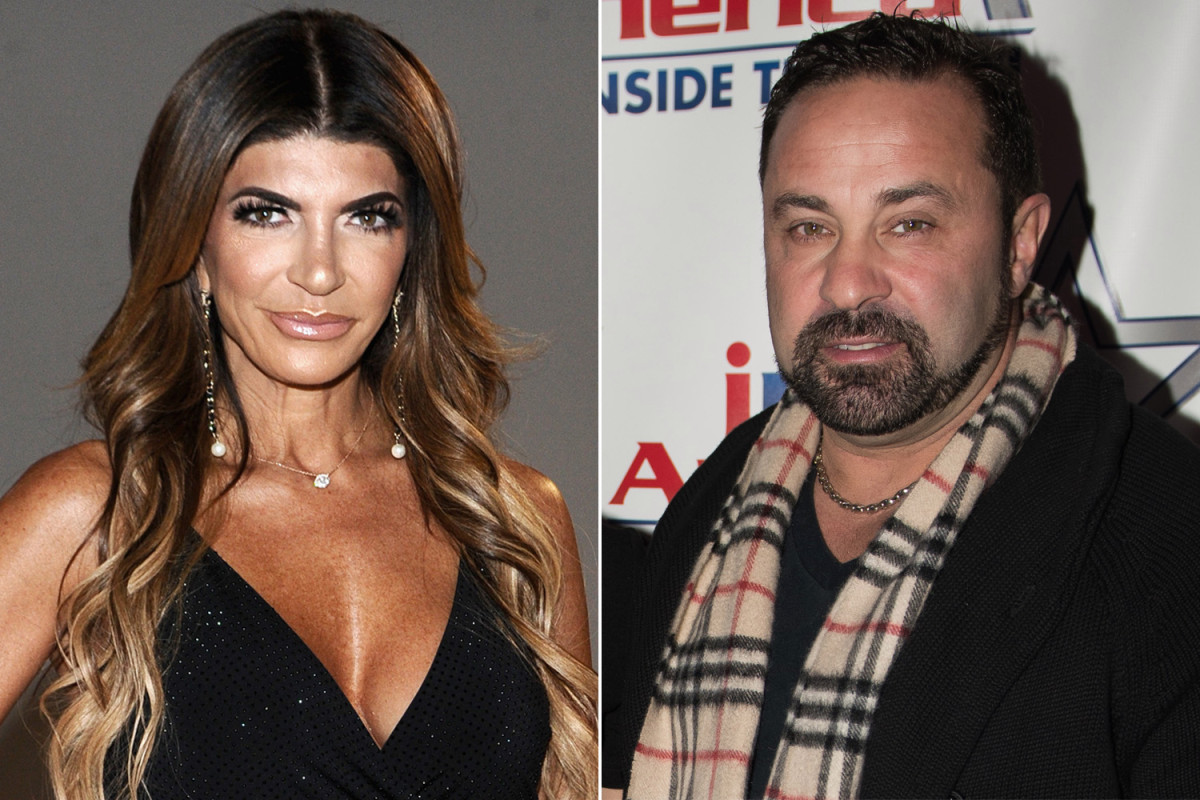 In a preview video for season 10 of the Real Housewives of New Jersey, Teresa Giudice reveals some shocking things! The reality TV star suggests that, not only did she hook up with someone while husband Joe Giudice was still locked away but that she is also not sure if she still loves him or not.

Teresa can be seen sharing a shirtless pic of the one she hooked up with as well!

It sounds like Teresa wants something else from life and that is why she’s on the path to finding whatever will make her happy.

While husband Joe is in Italy, waiting to find out if he’ll even be allowed to come back home in the U.S., Teresa is asking herself if there are still feelings at the core of their relationship after being apart for so long.

The video that was released to RHONJ’s Bravo Insiders fan club is actually the first seven minutes of the season premiere!

Jennifer Aydin is the one who asks Teresa if she loves her husband and she replied that she does not know!

Another scene has her chatting with Melissa Gorga, telling her that ‘I haven’t been happy in so long. And, I just want to be happy again.’

Next, Joe Gorga and Teresa are joined by an unknown man who her brother then asks: ‘Were you guys messing around?’

‘We might’ve kissed,’ he admits.

Furthermore, during dinner with Margaret Josephs and Melissa, Teresa shows the women a shirtless pic of that same man.

‘He’s the one I hooked up with!’ she reveals.

Later in the video, some of the ladies shame her for cheating on Joe but Margaret defends Teresa, saying that ‘If she’s stepping out on Joe, who can blame her? He’s getting deported and he’s been gone for three years. She’s been through enough.’ 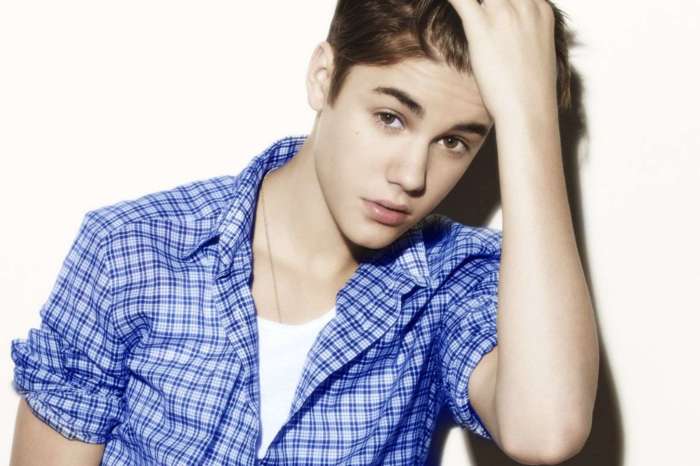 Photographer Sues Justin Bieber For Using Photograph Of Himself Without Permission