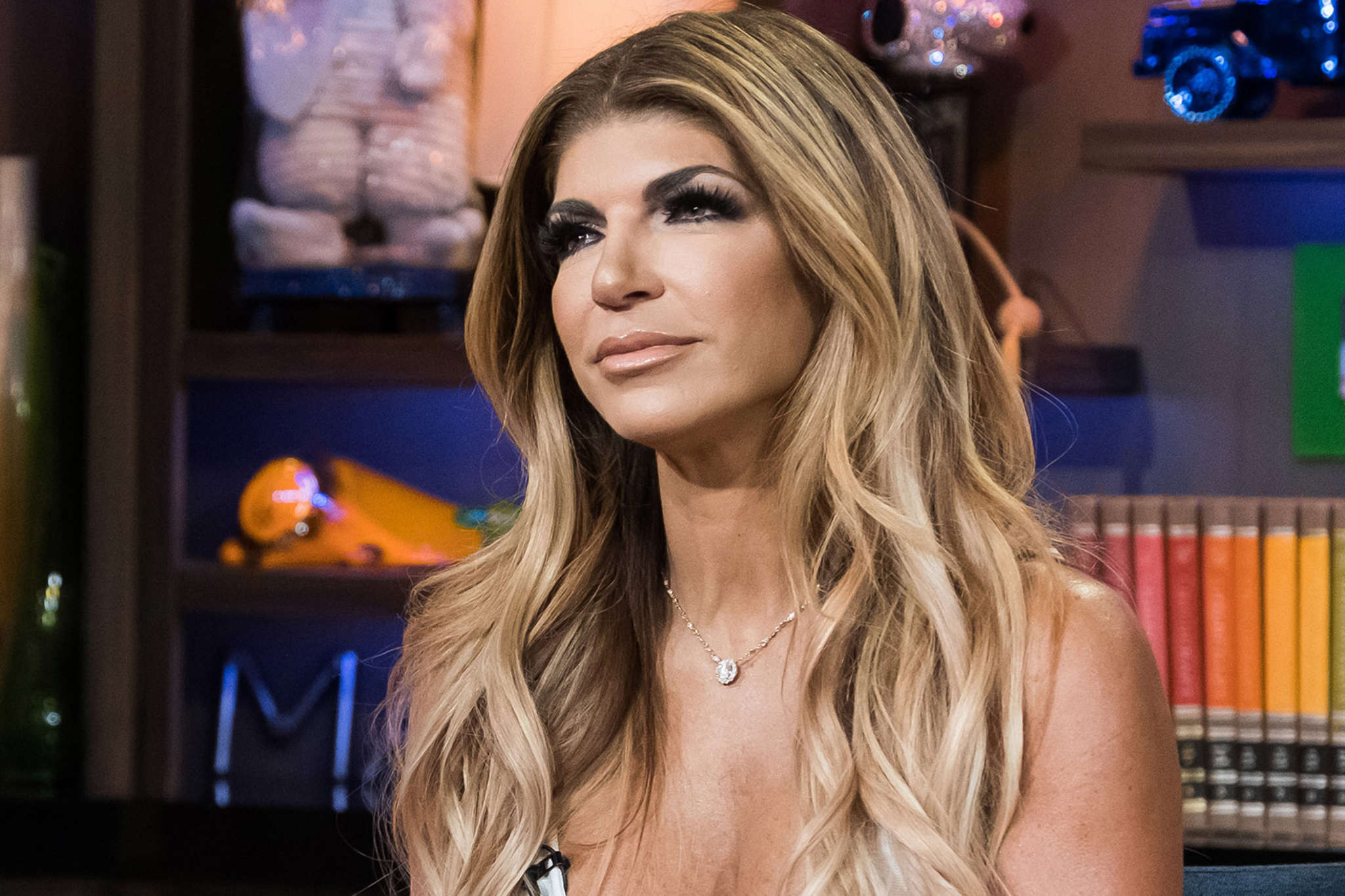 After his release from ICE, Teresa Giudice and her husband, Joe are set to appear together on a show for the first time after a long while! The two are set to chat with Andy Cohen before later reuniting as a family in Italy alongside their four daughters as well, of course.

It’s been over three years of Joe Giudice being away from his wife and children, time during which he was serving his prison sentence.

Even after being released however, he ended up on the custody of ICE, awaiting a final decision regarding his deportation case.

Now that he was allowed to wait for it in Italy, he is still not at home with his wife and the girls but is at least a free man and can be visited as well, so he’s looking forward to that!

As mentioned before, the married couple is getting ready for their first TV interview in a long time too, as part of a Bravo special with Andy Cohen titled – Joe and Teresa Unlocked.

The interview will be airing on October 27 but as it turns out, Teresa is not looking forward to it at all.

As she and Andy will remain in the United States, Joe is set to join the interview via video chat.

In early November, there will be a separate special in Italy and that is when the family will actually reunite.

One source tells HollywoodLife that ‘Though Teresa and Joe will not be filming their first sit down in the same room, it will be as if Joe will be there in real time with her and Andy. The family’s still going to be going together in early November.’

Teresa considers it part of her work and nothing more, they insisted.

‘After Teresa films with Andy, as well as the family reuniting in Italy later this year, she is planning on being done with filming for a little while. She wants a break. Teresa does not care about seeing Joe. Everything that she is doing, is for the show and the kids. Filming the reunion and the sit down is a job for her. She’s the breadwinner right now and sole provider of the family, so she’s of course going to take the opportunity to film and get paid for this,’ the source went on to also dish.

While she has moved on, however, they explained that Teresa thinks the reunion will be able to bring her some closure. 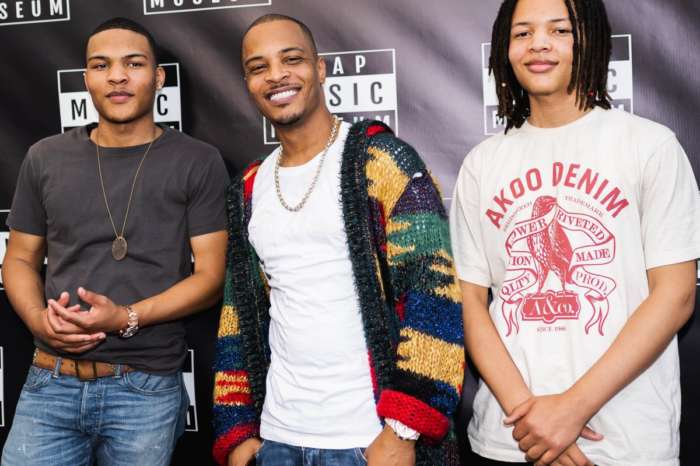