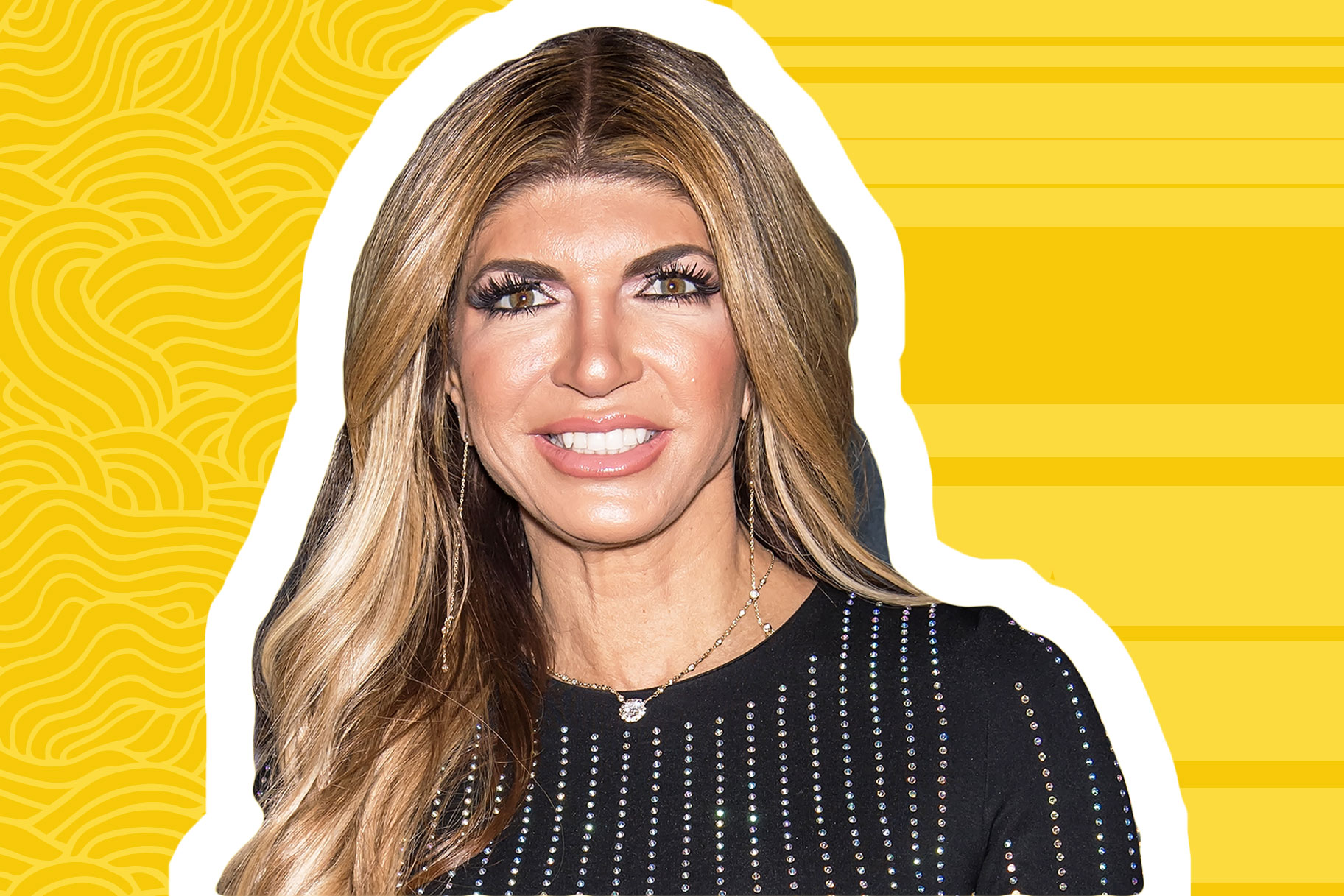 After a really nasty fight, Melissa Gorga and Jennifer Aydin supposedly had Teresa Giudice choosing sides and that totally ruined her birthday! One new report claims that it happened while they were shooting Real Housewives of New Jersey and now, Teresa is in the middle of the two women’s feud.

As fans may know, she turned 47 years old a couple of days ago and, the show’s cast celebrated her birthday in the Hamptons.

Unfortunately, she suffered quite the heartache on her special day.

One source tells HollywoodLife that ‘The ladies of RHONJ were in Westhampton on a cast trip when a huge fight ensued on Wednesday during lunch at Margarita Grille where they were filming. Melissa and Jennifer went head to head yelling at each other and everyone was wondering what was going on. It was so bad they had to be split up and held back by the other ladies and the trip was cut short.’

They went on to dish that ‘Everyone was looking — They were loud and disruptive but nobody knew what was going on. It was supposed to be just a relaxing trip and not the big cast trip. They had plans to go do private yoga and things like that all while celebrating Teresa Giudice’s birthday. Everything got cancelled without any explanation but there are so many whispers around town about this fight.’

Later on in the evening, Teresa alongside Melissa Gorga, Margaret Josephs, and Dolores Catania managed to enjoy a really nice dinner, putting the incident from earlier behind them.

And since Teresa had Melissa at her table, she pretty much made it clear that she was on her sister in law’s side, even though Jennifer is a very close friend of hers.

Regardless, in the end, Teresa does not think she needs to pick a side between the two women and hopes she and Jennifer will be able to talk things through and move on from it. 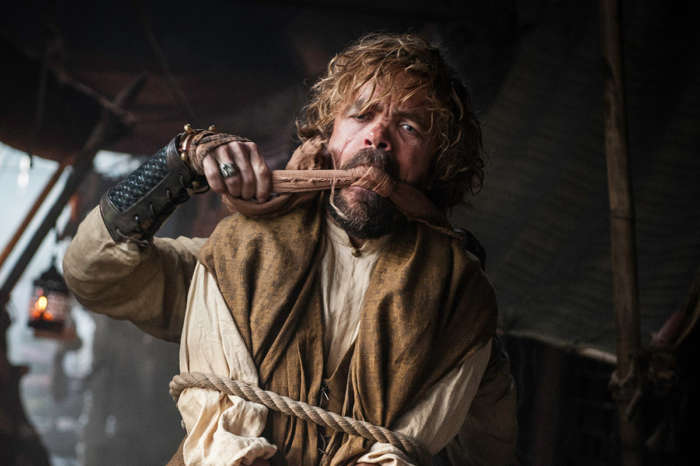