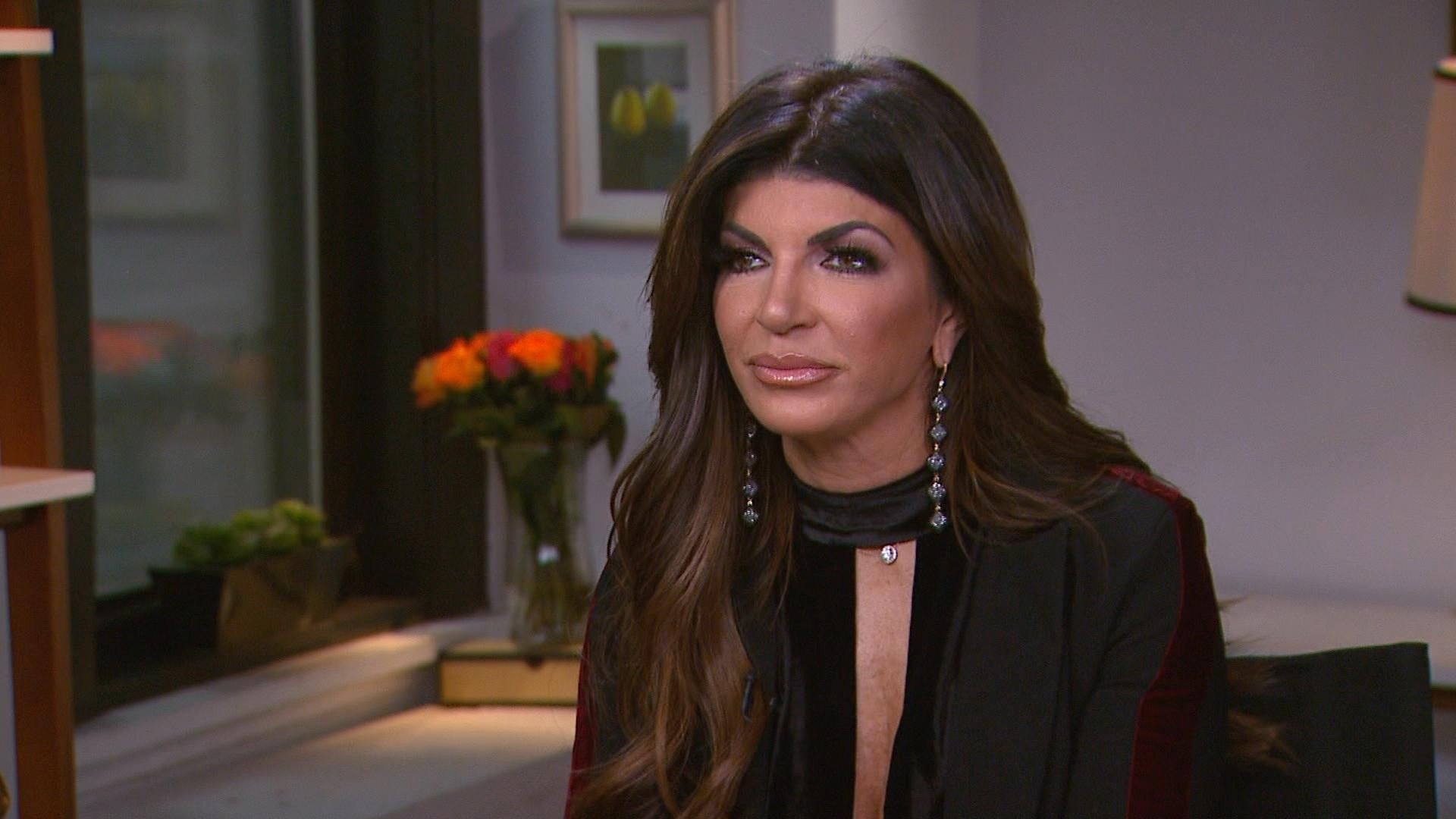 As fans of the Real Housewives of New Jersey know, Teresa Giudice has lost her father, Giacinto ‘Nonno’ Gorga, and now, she is in mourning, The man has actually been really ill for years, which is why his daughter, while pained by his passing, is happy that he is no longer suffering.

In the meantime, she has been turning to her family for comfort and even her former husband, Joe Giudice has been a great help.

Even though he is far away, in Italy, and she is in New Jersey, talking with Joe on the phone has been, surprisingly enough, great solace for the mourning Teresa.

One insider shared via HollywoodLife that ‘She’s of course devastated. Joe Gorga has been with Melissa [Gorga] and her family [her sisters and their kids] hunkered down. She’s been talking to Joe Giudice daily as it is, but even more so now and is leaning on him and many others for support. They’ve both cried a lot together. Joe also has taken it very hard and hates that he can’t be there for his girls and an eventual funeral.’

They went on to dish that ‘She is at peace with the fact that her father can now be with her mother. She’s very spiritual like that. He had been sick for a really, really long time and she was a full-time caretaker so of course it was challenging for her. She’s just happy he’s not suffering anymore. He’s been very sick for years but always overcame it.’

As you may have heard, Nonno actually passed away of pneumonia but it was not because he was infected with the coronavirus.

That’s not to say that Teresa was not super concerned he would get it prior to his passing and she was being really careful since she knew he was immunocompromised.

The reality TV star’s dad was suffering from a number of different illnesses but the one that led to his passing was, as mentioned before, pneumonia. 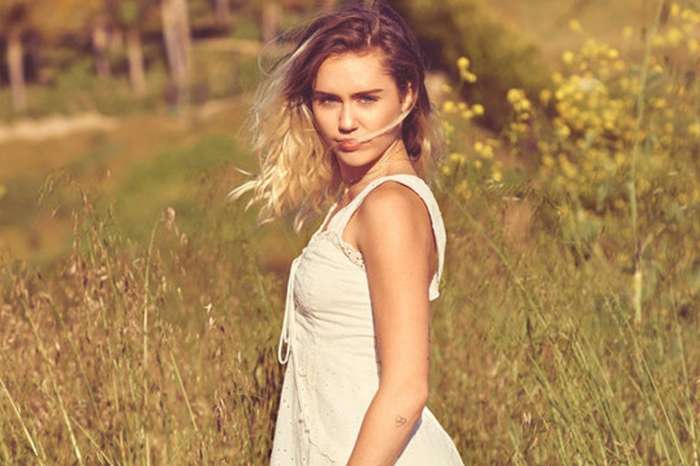