Teresa Giudice Is Still Loyal To Her Husband Joe Despite Young Guys Flirting With Her! 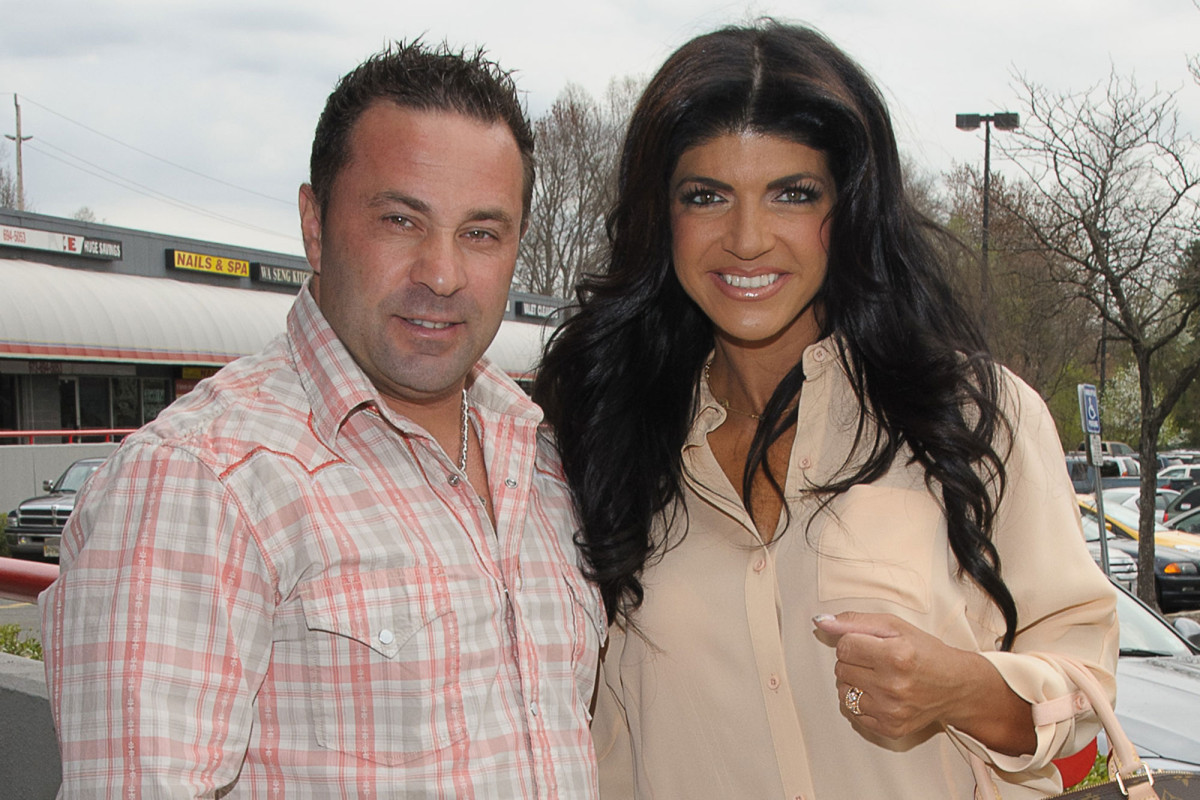 Teresa Giudice has been having some fun while her husband Joe is in the custody of ICE but that is not to say she is ready to move on from their relationship and find love with someone else. The Real Housewives of New Jersey star is reportedly getting hit on by plenty of younger guys but Teresa considers herself ‘very much married’ to Joe!

As you may know, fans started talking when Teresa was caught having a conversation with a hunky man at a party in Los Angeles.

Even though he is getting deported, the two are still married so people started gossiping!

But, as it turns out, she ‘still considers herself very much married’ in spite of Joe’s problem with the law that might take him away from his family forever.

This is what a source tells HollywoodLife!

Furthermore, they explained that the supply of enamored guys is not small but that does not mean she responds to it!

In fact, she gets ‘lots of attention from young, hot guys. She gets so much male attention but she doesn’t act on it!’

The rumors that she’d found herself someone new started when the reality TV star was caught in the company of a mystery man.

The two were seen laughing and hugging while in attendance at the Eternal Beauty event in Beverly Hills on September 26.

However, it was later discovered that the man in question was just an old friend of her brother’s, Joe Gorga, by the name of Louis Todaro.

Another source dished that ‘Teresa finds it laughable that people think she’s dating the man she was photographed with during her trip to Los Angeles because he is like another brother to her. She’s known him for years. There are even pictures of him with her daughters and he has a girlfriend who was with him that night, too. They grew up together.’ 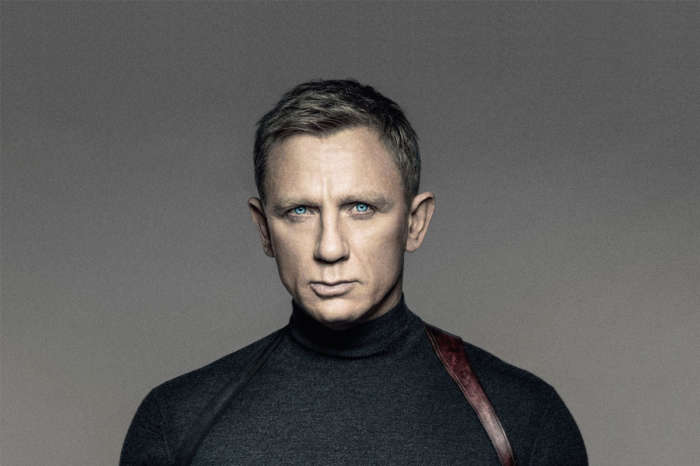