Teresa Giudice – Is She Ready To Move On And Find Love Again After Split From Joe? 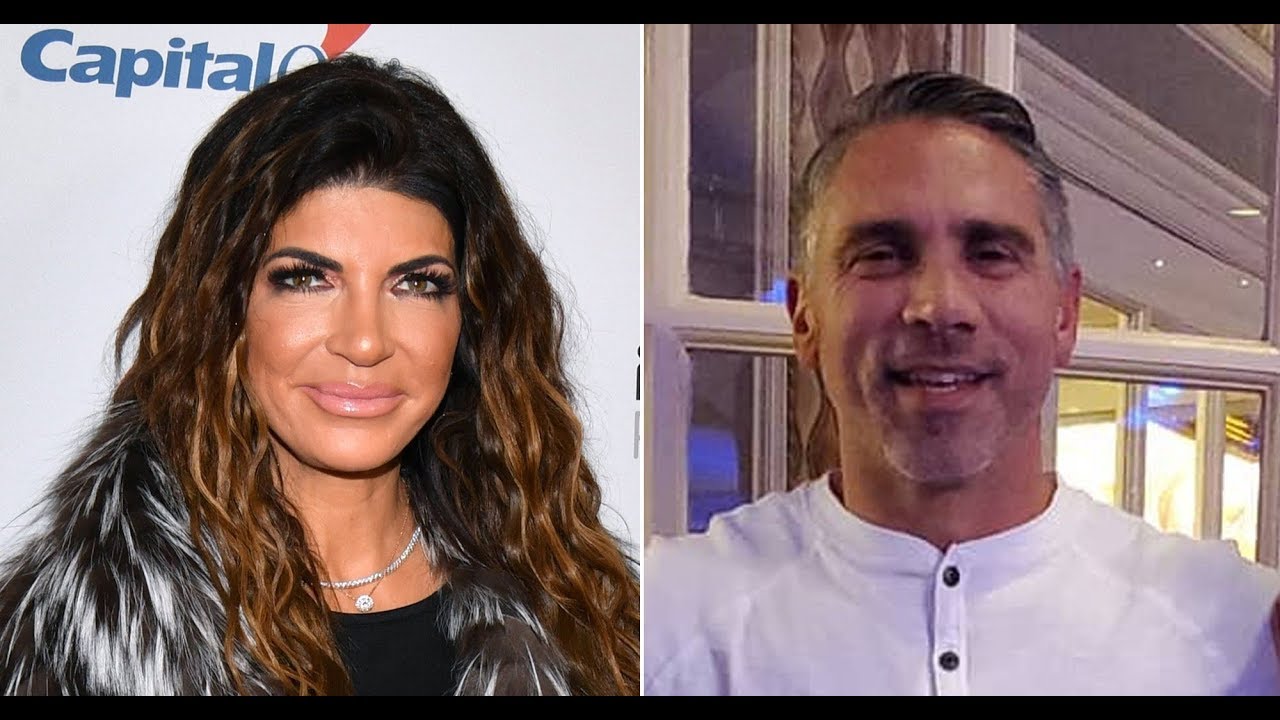 It has been less than a week since Teresa and Joe Giudice announced their split and the Real Housewives of New Jersey celeb was seen with a former boyfriend of hers, Anthony Delorenzo! Does that mean that Teresa is ready to find love again with someone else already?

After they seemed to make it official that things are over between them, people have been having a lot of questions about the Giudices, especially about Teresa since she was spotted with her ex.

So what’s her relationship status?

The RHONJ star and Delorenzo were all smiles and he even kept an arm around her as they were heading to breakfast a couple of days ago.

Have they rekindled their romance? One insider tells HollywoodLife that ‘The guy that she was hanging with is Tony who was on one episode of ‘RHONJ.’ She has known him forever and they’re just friends.’

In other words, they are definitely not dating and the source also stressed that Joe ‘knows him well, too.’

It’s been a really long time since Teresa and Anthony were involved romantically since they dated back when they were just in their teens.

The insider explained that Teresa is not ready to find love again so soon after her and Joe’s separation.

‘Teresa’s not ready to date and she is not looking to get married again anytime soon. It is not like she has a desire to have more kids or anything, so she does not see the need. She also has no intentions of divorcing Joe anytime soon for the sake of the daughters. She knows it would upset them and it is the last thing that she wants to do,’ they went on to dish. 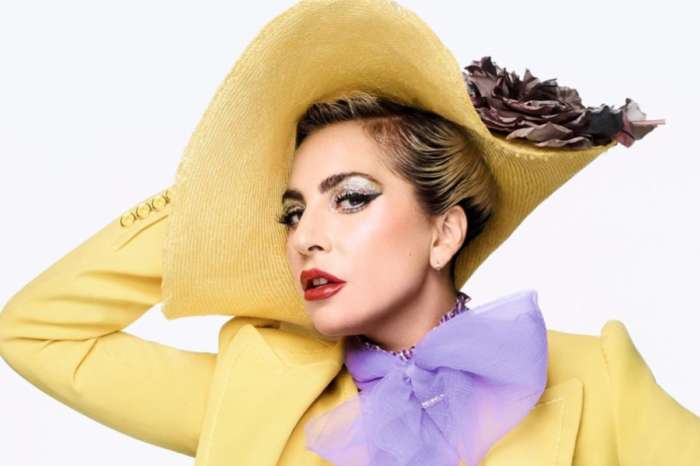