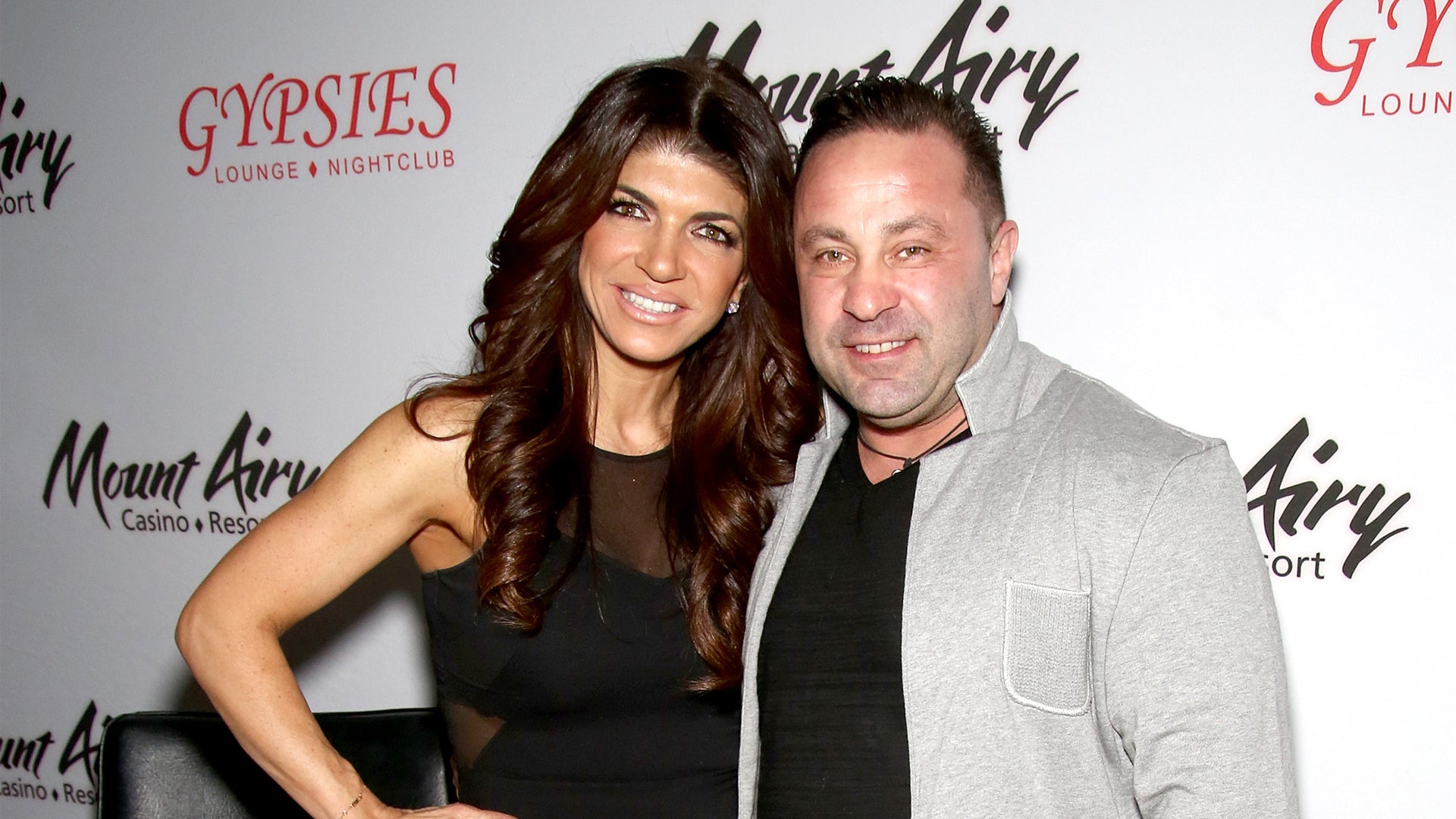 Teresa Giudice’s visit to Italy just solidified what she already knew before traveling to the now-quarantined country — she and Joe Giudice are done for good. In fact, the Real Housewives of New Jersey star isn’t even attracted to her estranged husband anymore.

Teresa and Joe spent years away from each other after they each served time in jail for a slew of charges. In addition to being locked away in the slammer, Joe was outed as an illegal immigrant and deported to Italy after having to spend time in an ICE facility.

The RHONJ husband has been living his best life in his home country up until the Coronavirus struck the place hard. But before that, he started to resent his wife as seen in the recent episodes of the Bravo series where he hurls insults at the mother of his children.

In a special hosted by Andy Cohen last year when Joe was released from ICE custody, Teresa said that she wasn’t attracted to Joe anymore.

During the RHONJ reunion, Andy asked if anything changed when she recently went to see him during the winter along with their daughters.

The answer is still no.

Additionally, she denies sleeping with him and revealed that he wanted to sleep with her but couldn’t.

‘Thank god [our youngest daughter] Audriana slept with me every night. She was supposed to stay with one of her sisters but she wanted to stay with me, so it was a good c***kblocker.’

Cameras captured the moment Teresa said that she was sleeping in a separate place from Joe and he opened up about it via Instagram.

‘That was my moment of insight. I felt rejected. This is the first time while filming a scene, I had severe anxiety and grief. I was [locked] up for four years, any human would have a psychological impact of prison life. This was the moment, I knew deep in my heart she was being difficult with me for a reason. My wife has never said no to sleeping with me. I had to walk away. I don’t have resentment against her (her emotions are justified). it was off guard should have been private.’

What do you think about Teresa’s revelations? 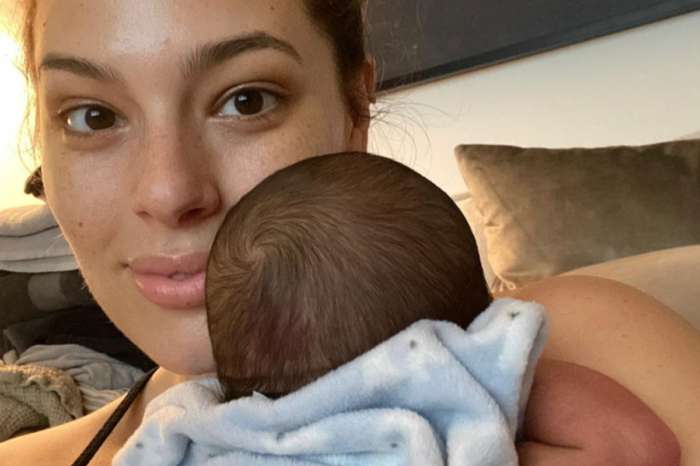 He was not an illegal immigrant. He was on a green card and committed a crime that’s what made him eligible for deportation. This is an easy fact check.

Sorry Char, you’re wrong. Maybe you don’t want to call him what he is because he is not Hispanic but once your green card, visa, or temporary papers expire — you are an illegal alien. Why is there so much sympathy for a criminal reality star but none for children in cages