Teresa Giudice And Danielle Staub’s Friendship Causing A Lot Of Drama On RHONJ! 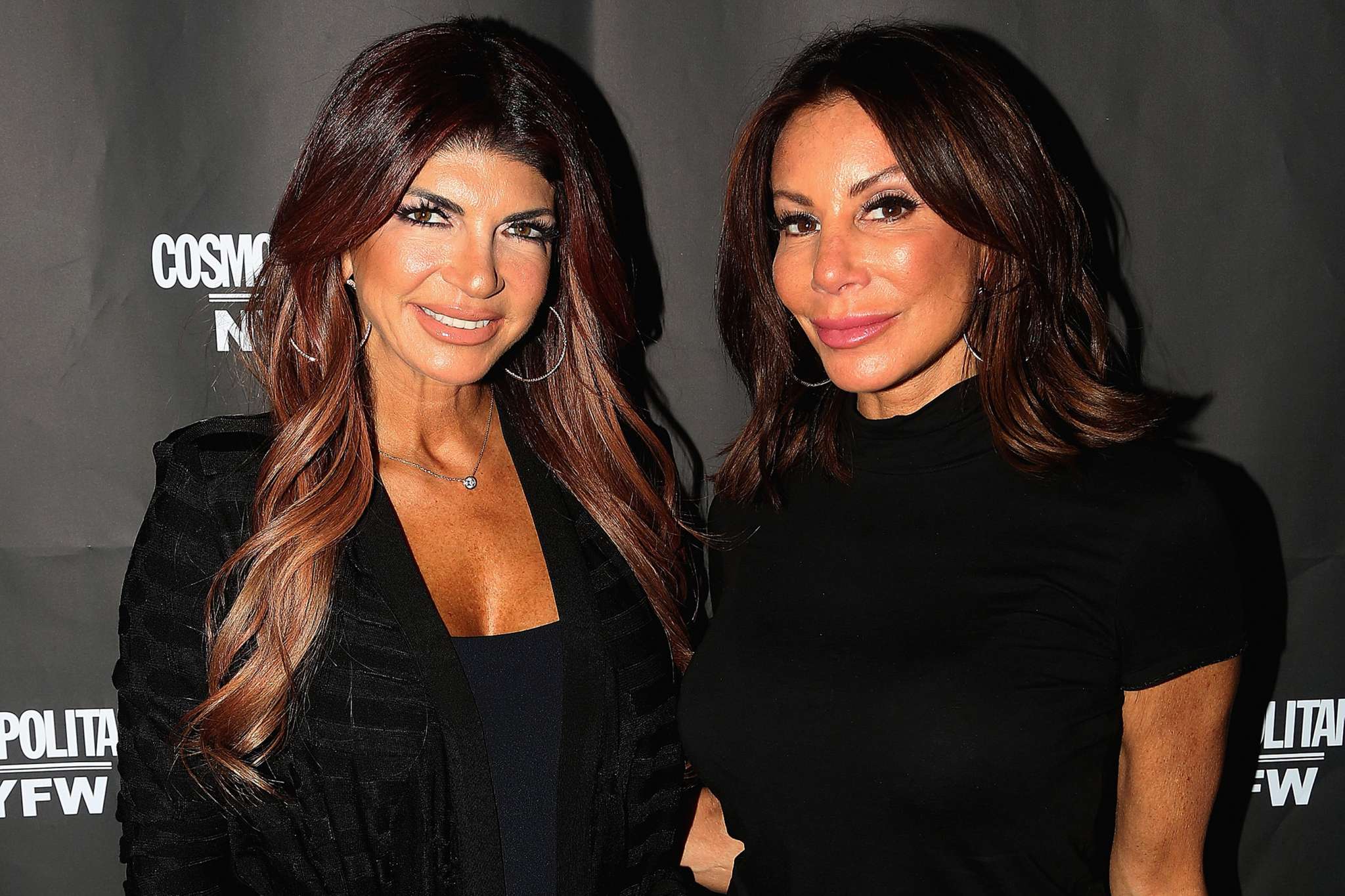 It seems that Real Housewives of New Jersey cast members are not too happy about Teresa Giudice’s friendship with Danielle Staub! They reportedly believe Danielle has been ‘brainwashing’ Teresa!

According to new insider reports, the two reality TV celebs’ friendship has been causing tensions on the show and the new season is bound to be filled with drama because of it!

As fans of the Bravo series are aware, Danielle and most of the other ladies are known for not having the best of relationships which is why Teresa defending her and being so close with her hasn’t been ideal for them.

One source tells HollywoodLife that ‘Teresa recently met up with Danielle alone near Teresa’s home and Teresa was honest with her and let her know that the other women have been saying not the nicest of things about her.’

Speaking of Teresa’s opinion of Danielle, it became pretty clear while at Melissa Gorga‘s fashion show when she went as far as to throw a glass of water at a co-star while defending Danielle in front of Jennifer Aydin.

Supposedly, they were talking about an argument between Danielle and Margaret Josephs last season.

To make a point about wine that was thrown during their fight while on their Mexico trip, Teresa threw the water!

‘Teresa feels like Danielle really needs to be defended which is why things got so heated at the Envy Fashion Show. It’s a huge premise of drama this season — The tension with Danielle,’ the insider went on to say.

And since Danielle did not get an invite to the fashion show, Teresa made sure to fill her in about what happened.

‘One thing about Teresa is she will tell it to you straight and she thinks that the women bad mouthing Danielle is unnecessary, so she felt like she should take her out, sit her down and tell her what happened at the fashion show.’

Amid this whole thing, the other Housewives supposedly feel like Danielle is causing drama and pretty much ‘brainwashing Teresa!’ 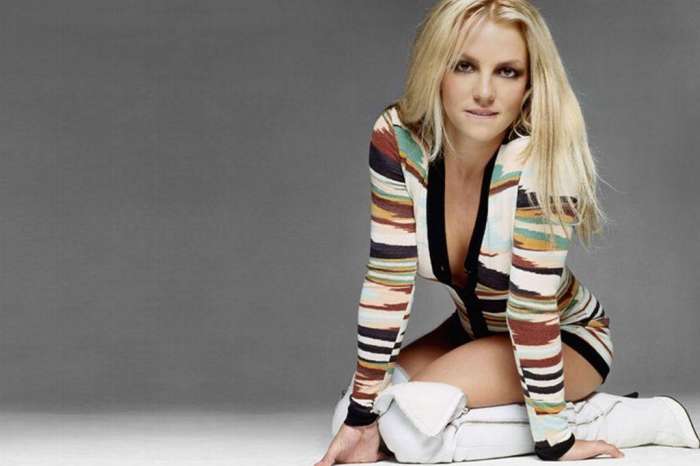 Will Britney Spears Get The Right To Eliminate Her Prior Conservatorship?

Being that Joe’s being DEPORTED¡!!!!!!!!!!!! TERESA is bi. Danielle is bi so maybe they enjoy each other’s company. Instead of flipping tables, Teresa flipped her sexuality!