Teresa And Joe Giudice Reportedly ‘Anxious’ About Meeting Each Other During ‘Bittersweet’ Upcoming Family Reunion In Italy! 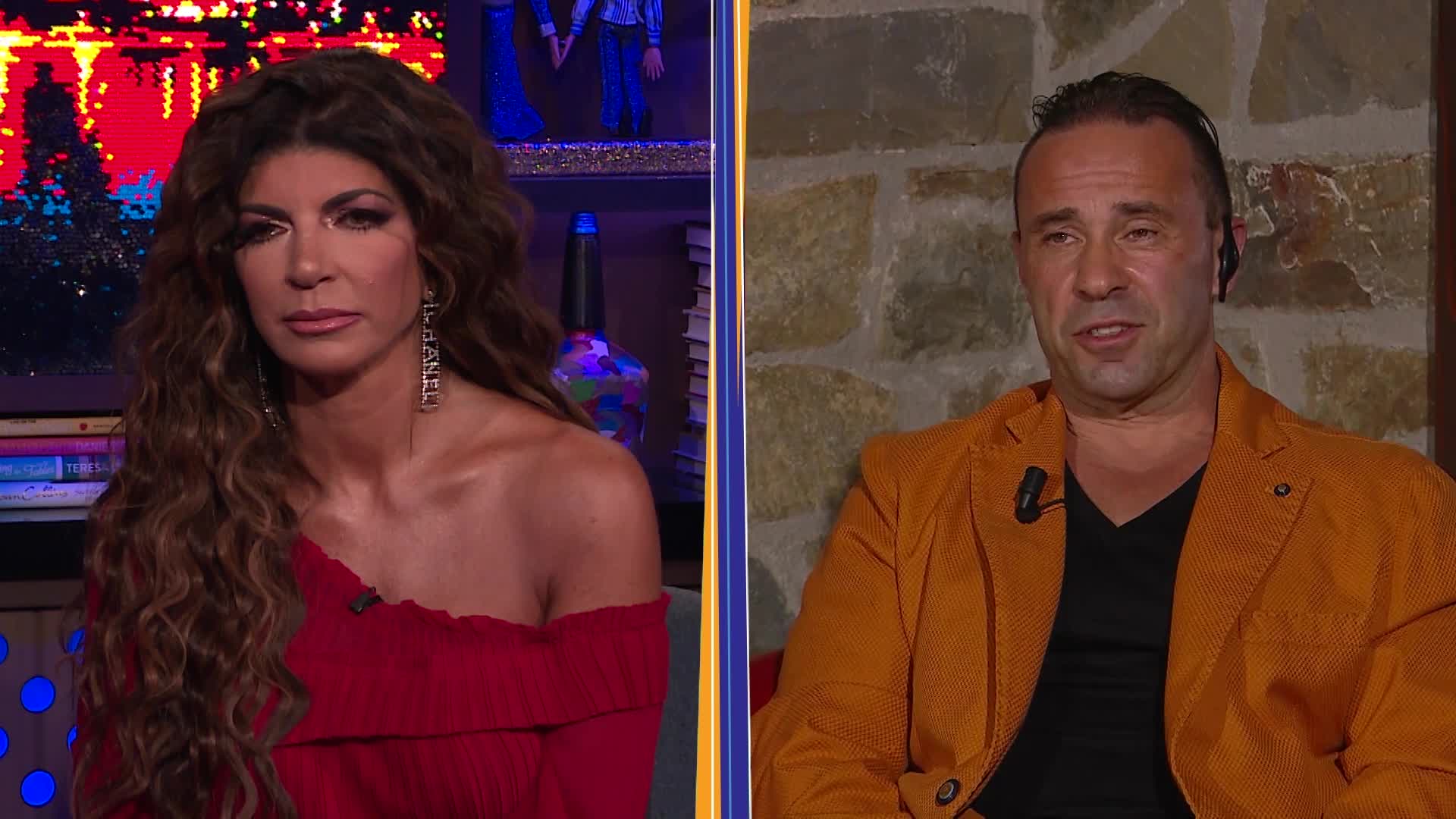 Fans of the Real Housewives of New Jersey know that Joe Giudice is in Italy now, awaiting a final decision regarding his deportation. In the meantime, however, he can at least look forward to a family reunion since his wife, Teresa and their four daughters are planning to visit him!

As for how they all feel about the meeting, one insider report claims to know the answer!

The source tells HollywoodLife that ‘there are so many emotions surrounding it. The girls are excited and anxious as are Teresa and Joe who haven’t been able to physically touch one another since Joe was transferred to ICE in March and even then it was just a hug and a quick kiss in prison that was allowed.’

This marks the very first time in years that Teresa and Joe see each other in person.

The visit was revealed by the firstborn of the family, Gia, who shared the plans to visit her dad on social media.

Joe and Teresa reportedly ‘don’t know what they will feel when that moment happens. There has been a ton of FaceTime and phone calls happening between everyone since Joe left ICE, multiple times a day. Everyone’s emotions are getting heightened with excitement and anxiety now that the family is just days away from a moment they’ve been waiting years for. It’ll be very bittersweet.’

The married couple is in the middle of drama more bitter than ever after the Andy Cohen interview with both of them that aired last week.

At the time, Joe accused his wife of cheating while he was serving his sentence behind bars.

However, Teresa insisted that she hadn’t betrayed him and reminded Joe that he was also ‘photographed with other women’ while she was serving her own sentence back in 2015. 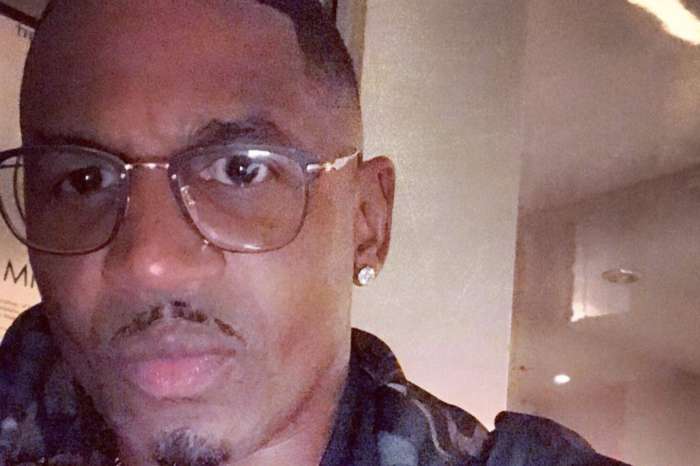