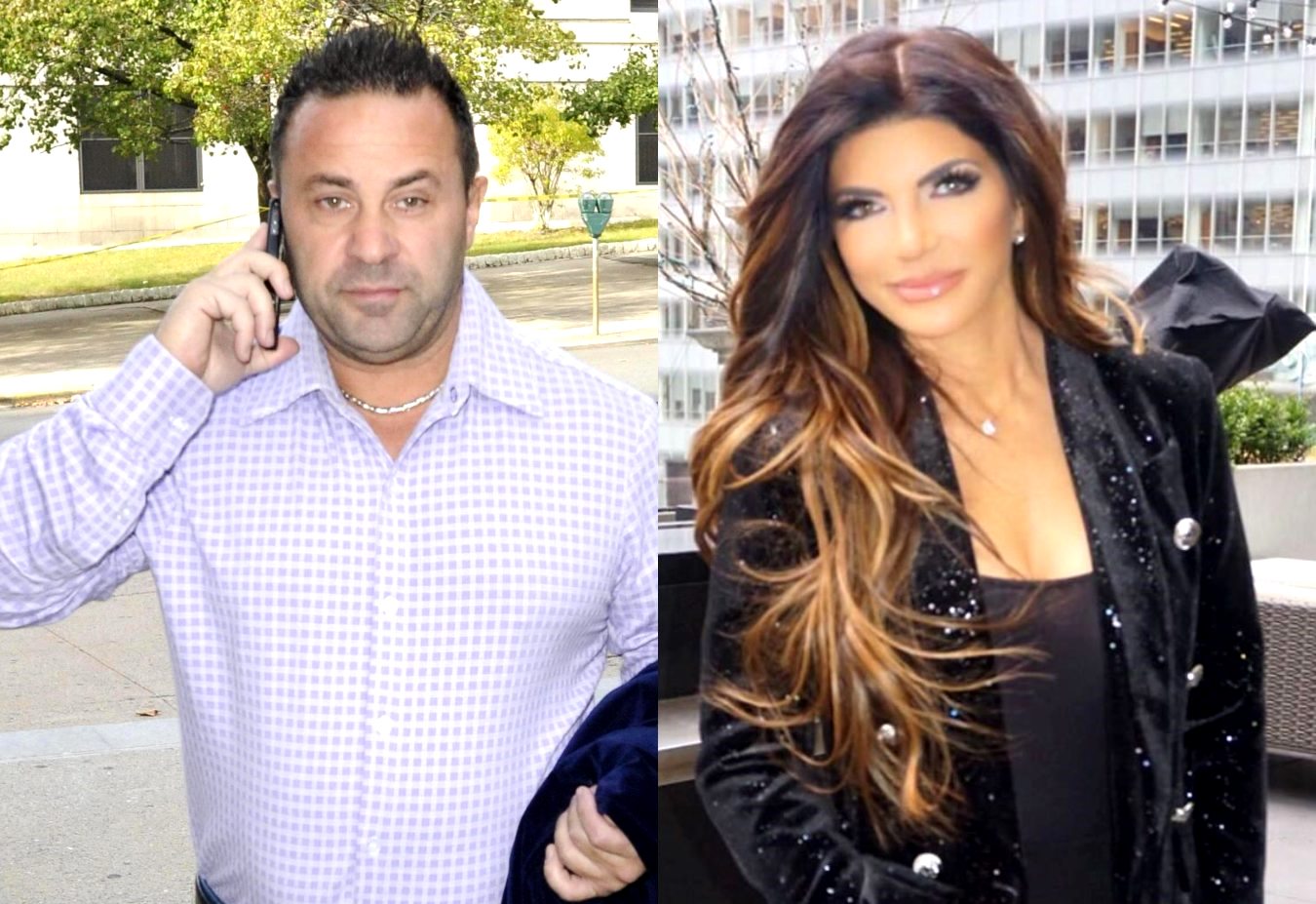 Following their split, it sounds like Teresa and Joe Giudice have been working on keeping their relationship civil for the sake of their four daughters. That being said, one insider report claims to know that they have no bad blood despite their dramatic year that was aired on the Real Housewives of New Jersey.

As fans know, Teresa has even revealed not too long ago that in the past, she caught Joe with a second, secret phone he used to contact another woman.

But that’s not to say she was trying to start any drama with the father of her children since it’s all in the past.

So while she accused him of cheating during an episode of RHONJ, it turns out that they actually have a pretty good relationship.

As season 10’s finale is right around the corner, Teresa is looking forward to season 11.

The insider tells HollywoodLife that ‘Teresa is already in her mind removed from season ten. It is over to her and she is looking and thinking about a future season which she wants to do. Joe’s also open to the show and they would both love to find a way to make this work for next season.’

Having him on the series, however, will be pretty difficult since Joe is currently living in Italy, away from his estranged wife and daughters.

Of course, the girls have been visiting him as often as they can.

Besides, Teresa can handle the single mom life since she’s been doing it for years while Joe was in prison.

‘Teresa has no problem providing for her girls. She and Joe talk every day and there is no bad blood between them on a day to day basis anymore. Joe’s busy doing construction and renovations in Italy and enjoying it as much as he can. He knows this is going to be the rest of his life deep down so he has come to terms with it as best he can and is making a new life for himself,’ they went on to dish to the same news outlet. 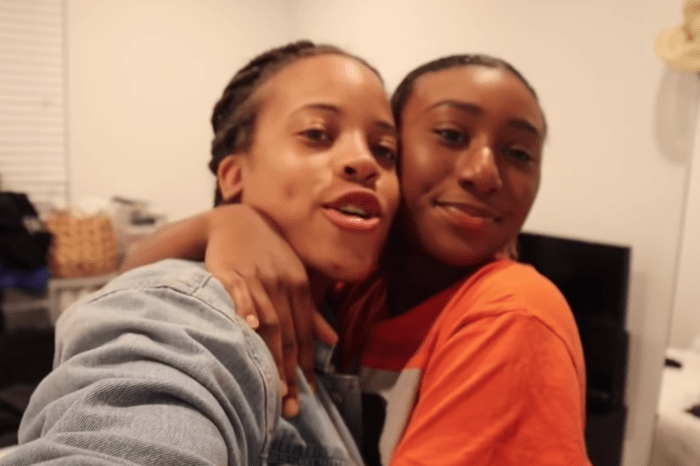