Teresa And Joe Giudice Are Reportedly ‘Getting To Know Each Other Again’ After Family Reunion – They’re Both Changed People! 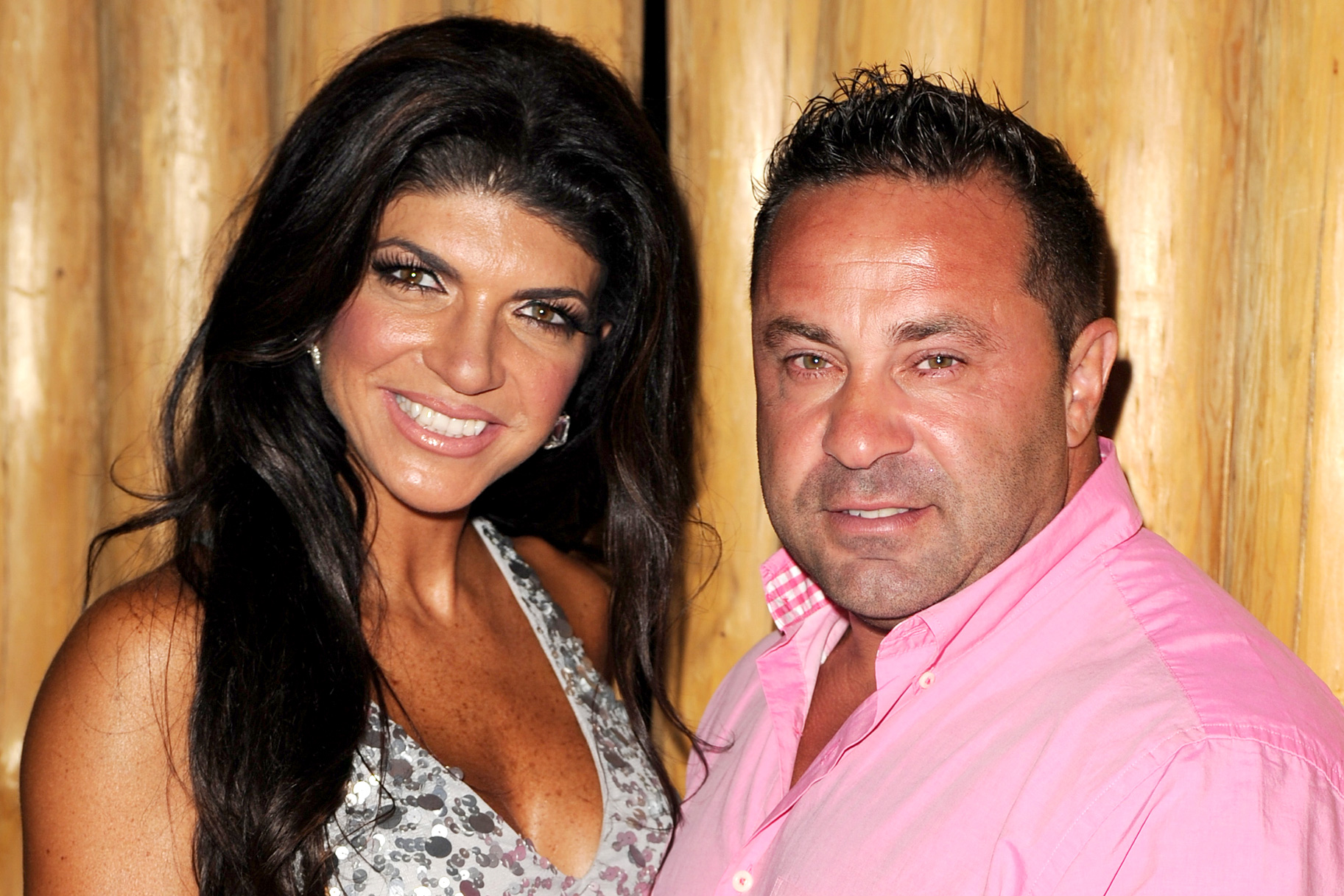 Teresa Giudice and her daughters with Joe flew in to Italy to reunite with the man after his release from ICE. That also marked the very first time that the Real Housewives of New Jersey star and her husband interacted face to face in years!

In other words, it’s like meeting each other for the first time all over again!

One source tells HollywoodLife that ‘Teresa and Joe are really just getting to know one another again right now after being apart so long and going through so much so now is not the time to figure out them and their future. Joe is a changed, much softer man after everything he has been through.’

As fans know, they have been married for more than two decades but a good chunk of that time, they were apart because of their problems with the law.

Furthermore, there has been all kinds of different drama in their relationship, including cheating rumors and accusations on both sides!

While Teresa was serving her sentence before Joe, the man was caught on camera out and about with other women, although it was never confirmed he actually was unfaithful.

As for Teresa, she admitted not too long ago on a RHONJ episode that she ‘hooked up’ with someone while Joe was in the ICE custody.

But even though they are reuniting after such a rocky time in their relationship, the insider says that ‘This trip is about their daughters and not about them or their future as a couple. The Giudice’s reunion has been nothing short of bittersweet and emotional. There were a lot of tears shed, happy ones, when they all saw one another.’ 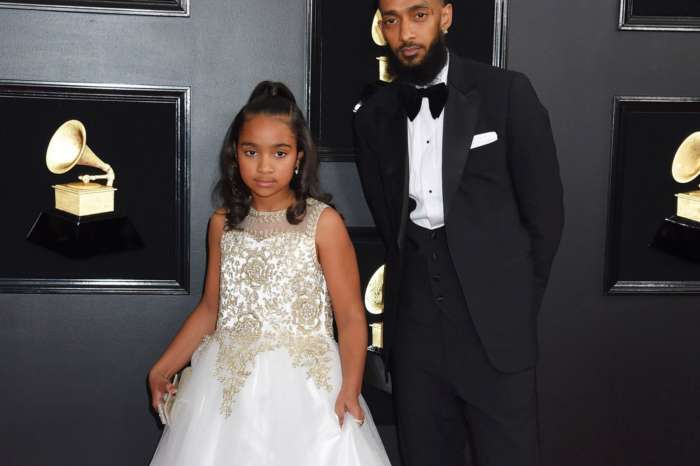