As if it was not enough shade to collab with Cardi B’s nemesis Nicki Minaj, Tekashi69 made his allegiance as clear as possible by getting the two strippers suing Cardi for assault to star in the music video! At least that’s what some new reports are saying!

Reportedly, the man hired sisters Jade and Baddie Gi to star in his upcoming music video!

As fans know, the two women are beefing with Cardi B and might even sue the Bodak Yellow star after she and her crew supposedly physically attacked them at the strip club where they work.

Furthermore, the video also features Kanye West and with such big names on the same song, being featured in the video might be the sisters’ big break!

It all started on August 15, when Jade was warned that Cardi was planning to attack her and her sister due to thinking they’d both slept with her husband Offset before.

Later that night, Jade was indeed attacked by a group of people reportedly associated with Cardi who punched her, grabbed her hair and even hit her with an ashtray!

And that was not all! A few weeks after, on August 29, Jade and Baddie faced off with the female emcee again.

The women claim she and her team went as far as to throw bottles and chairs at them!

In the meantime, Jade and Baddie got a layer and rumor has it they are seriously thinking about filing for a lawsuit against the mother of one.

As for the collab between Tekashi69, Nicki and Kanye, the title of the track is yet to be revealed but the trio has been working hard on the upcoming music video.

A few days ago, however, the building they were filming in was shot at!

Nicki was still to arrive but Tekashi and Ye were there when it happened. Fortunately, no one was hurt! 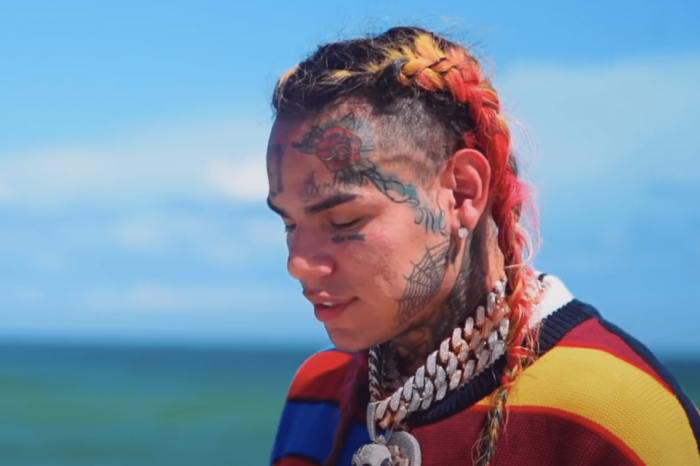 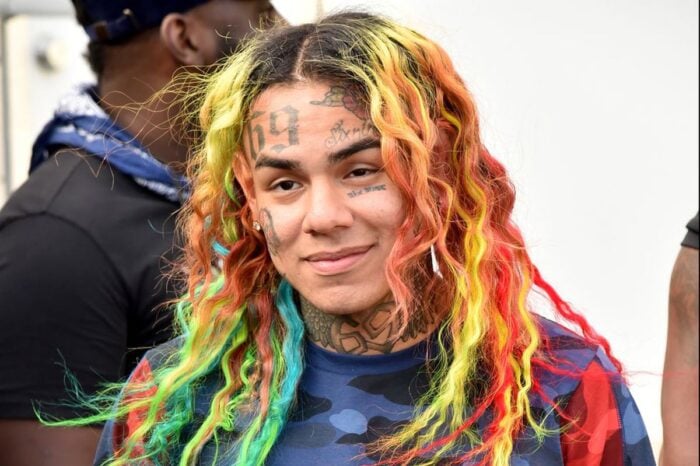 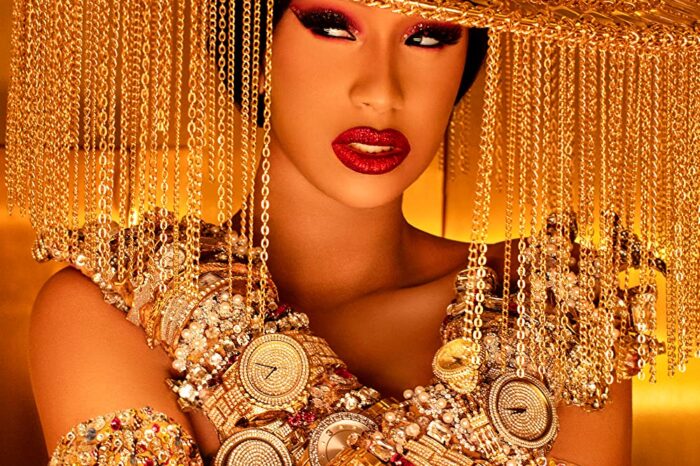