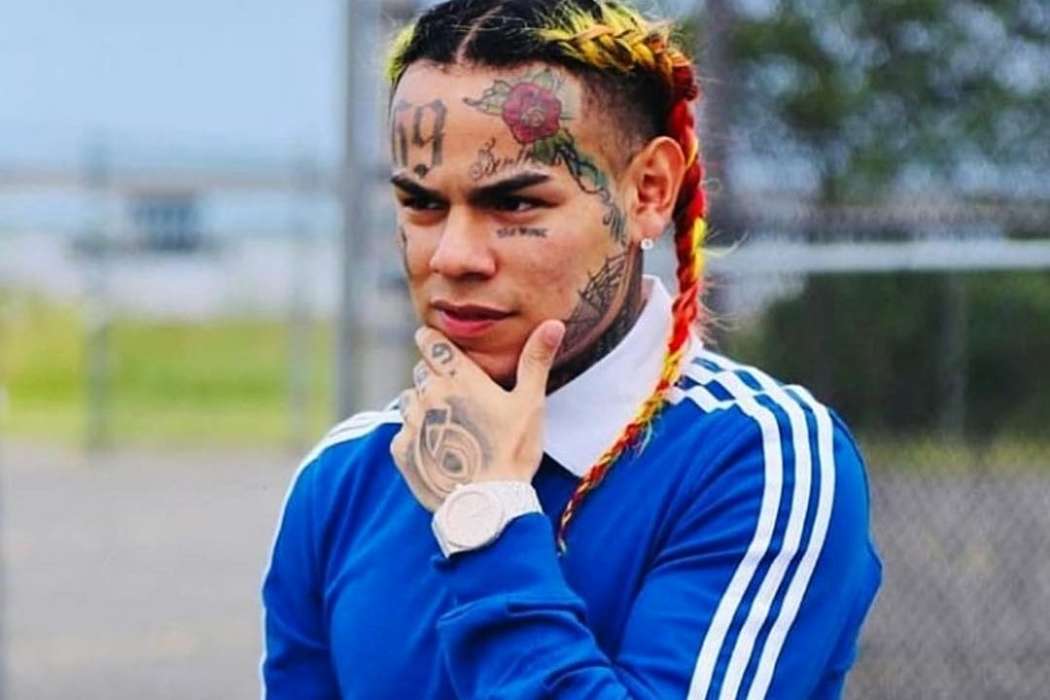 According to a report from Page Six, Jamel “Mel Murda” Jones, was sentenced to 11 years in prison on Thursday after Judge Paul Engelmayer compared the Gummo artist to the Archbishop of Canterbury who was killed by assassination in 1170.

Jones was caught on tape claiming he wanted to “super violate” Tekashi 6ix9ine. The Nine Trey Gangsta Bloods member could be heard saying in the tape that he wanted his associates to go out and find Daniel Hernandez.

The judge sentenced him to 11 years in prison for his involvement in Nine Trey Gangsta Bloods. During the sentencing, the judge referred to Jones’ comments recorded on wiretap to King Henry the Second’s comments regarding the “meddlesome priest” whom he wanted to be killed.

King Henry II of England famously demanded, “will someone rid me of this meddlesome priest?” During the phone call from November of 2018, Jones was discussing with the fellow rapper, Jim Jones, the interview Mr. Hernandez had conducted with the hosts of The Breakfast Club on Power 105.1.

Hernandez referred to his associates as “frauds” and “dirty blood(s).” In the call, Jamel said he wanted Tekashi 6ix9ine “super violated, super, super-duper,” adding there wasn’t much he could do unless he wanted to walk around with a security team of one hundred men every day.

As it was previously reported, Jamel Jones pleaded guilty back in April to a number of charges, including charges of conspiracy to commit racketeering and conspiracy to distribute narcotics. In court on Thursday, the supposed “godfather,” who was facing off against 14 years, stood up before the court and apologized.

The Nine Trey Gangsta Bloods member stated before the court that he was doing his best to change his way of thinking, adding that he would do his best to be better, however, he can’t “go back” and change what has already been done.

He was taken into custody on November 2018 alongside Daniel Hernandez, who immediately began telling authorities what they wanted to hear following his apprehension. In December, Tekashi will be sentenced for gun and racketeering crimes, however, sources claim his sentence will likely be attenuated on account of his cooperation. 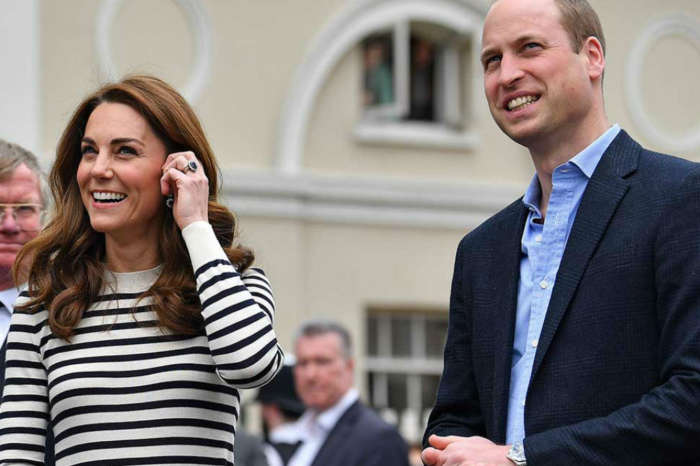