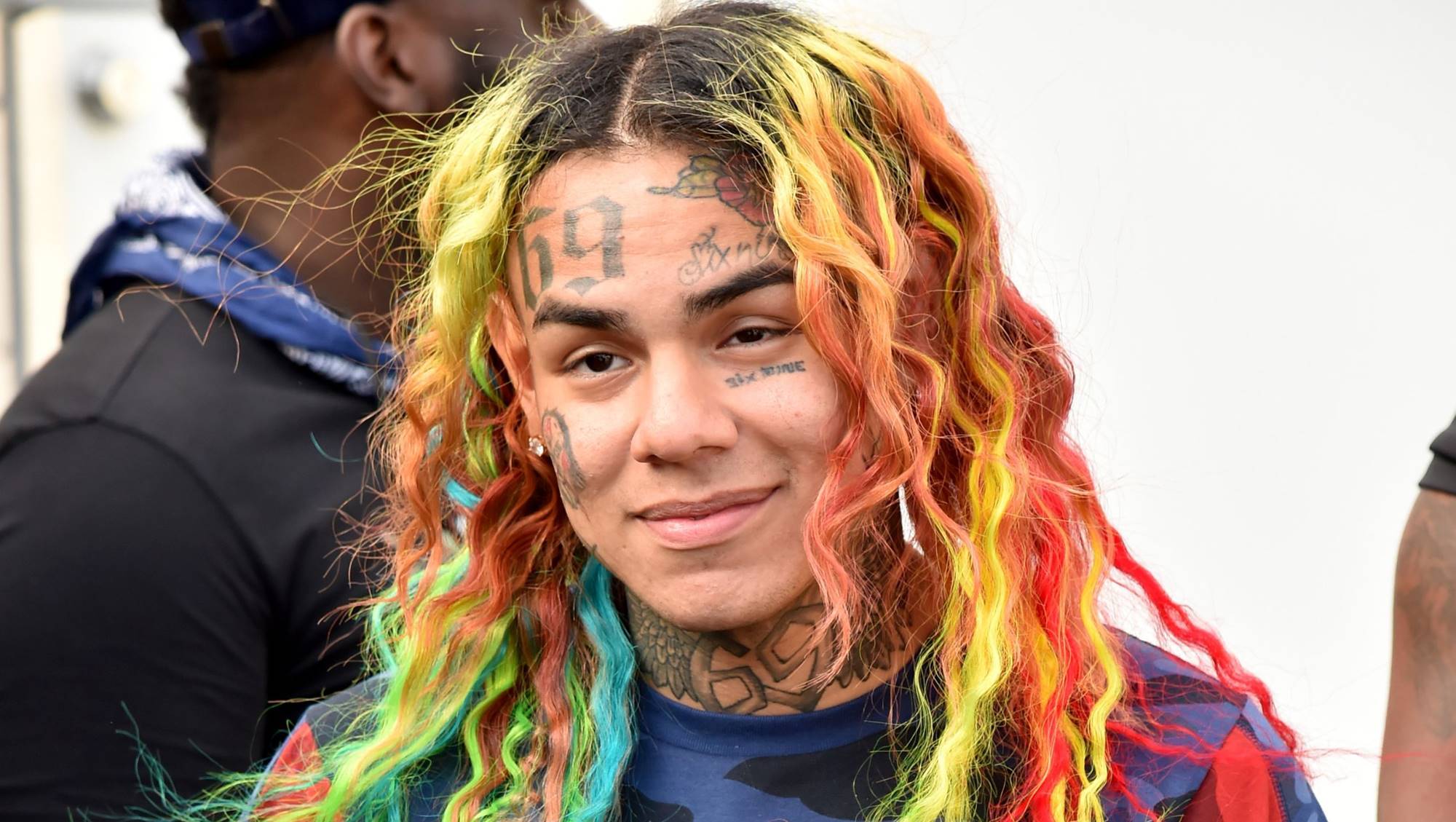 After reports came out that Tekashi 6ix9ine was seeking to enter the witness protection program after testifying against various alleged criminals in court, many pointed out one fatal flaw with his plan: his very recognizable appearance.

And while the rapper could always dye his hair another color — or shave it off entirely — his impressive facial tattoos are a different story.

Recent reports indicate that the rapper would have to pay out of his own pocket if he wanted those tattoos gone when he enters witness protection.

And given that the tattoos would invalidate the whole point of protecting him in the first place, it sounds like the rapper has been put in an uncomfortable situation.

It is not clear how much this would cost Tekashi, and whether he would go through with the procedure in the first place.

The young MC has received many negative comments from other rappers in the last few weeks over his testimony in court, but it looks like his troubles are just starting.

Snoop Dogg himself has commented on Tekashi’s situation recently, and it does not seem like people will stop referencing him anytime soon.

In the meantime, Tekashi himself has been relatively quiet, not making any statements about his situation.

The rapper has been in a challenging place as a result of his legal proceedings, although his career seems to be moving in a positive direction at least.

However, a source close to Tekashi did speak to TMZ and revealed that he might shock the world and reject the government’s offer to have him placed in witness protection.

He plans to continue to enjoy his fame and will get a security team to watch and protect him 24/7. The plan convinces not many because they find it very dangerous.

One person said: “His security can’t even be trusted. Boy, you better take that witness protection. People want your head now, and you not even out. Smh, please don’t even feel that confident yet.”

Another commenter had this to say: “Feel like he is going to flee to Florida….they only go after innocent ppl in that state.. remember George Zimmerman is still walking around out there.”

This social media user revealed: “He will be ok. Cause clearly nothing has occurred inside his custody nor has anything happened outside to send a “message.” I just think the old code some of us knew and lived by is gone. Nipsey killer is still alive doing well…You don’t need witness protection in another COUNTRY, who he thinks he is fooling 😌.”

A follower stated: “Security??? Ain’t enough money in the world for me to put my life on the line to be his security 🤦🏾‍♀️ I don’t think that’s gonna work out.”

Tekashi is full of surprises. 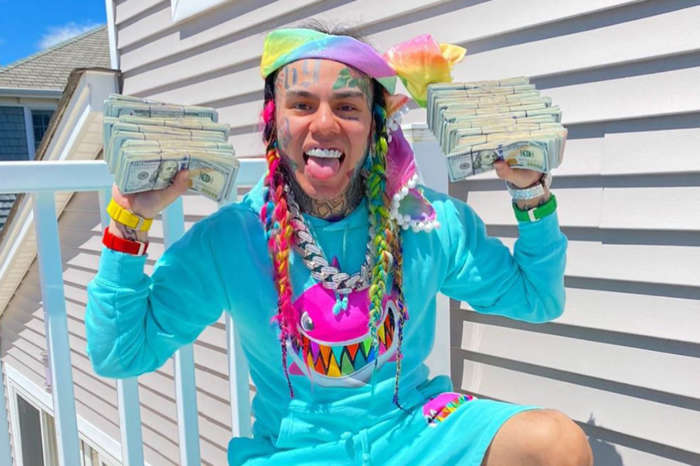 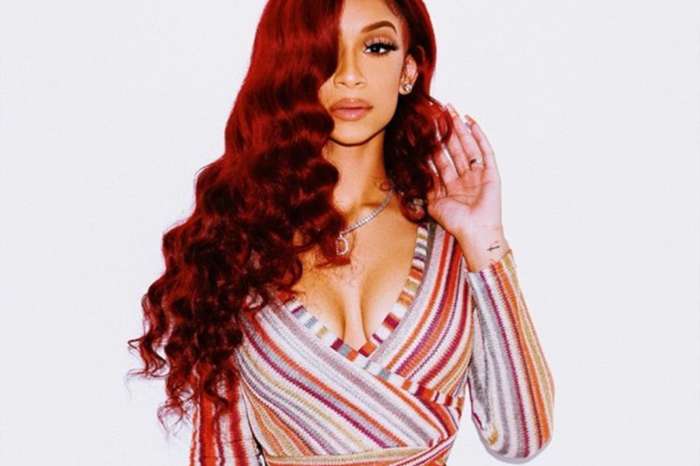