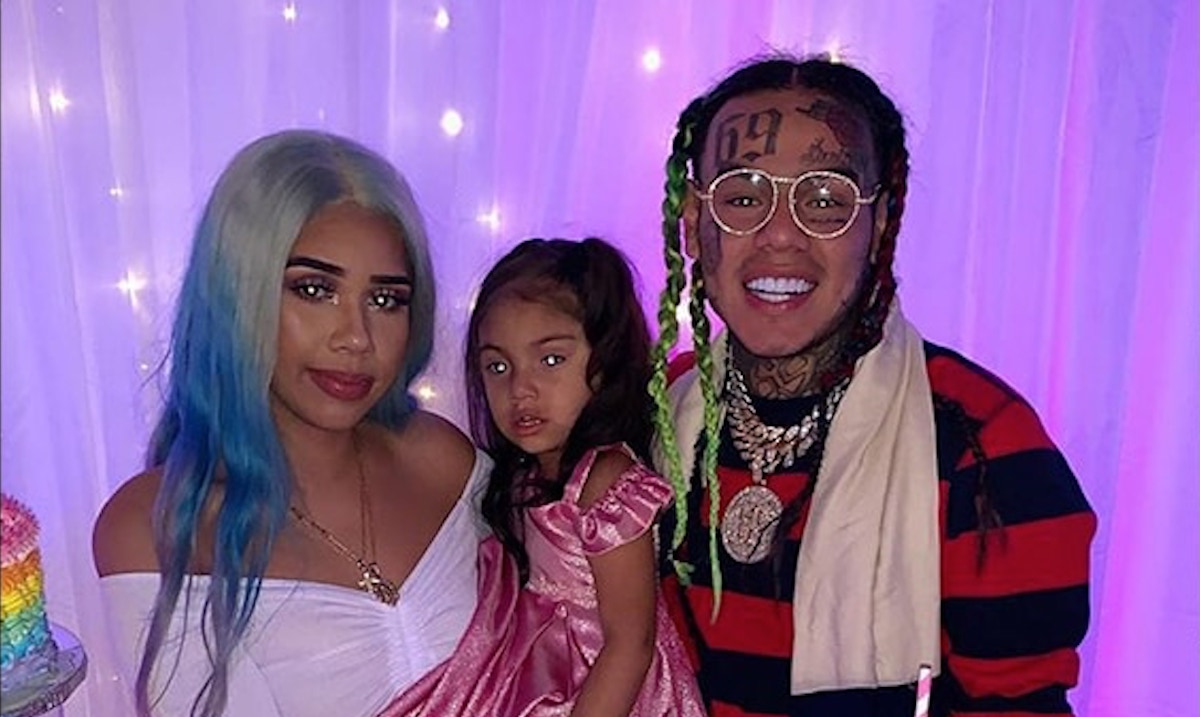 Tekashi 6ix9ine is scheduled to be sentenced next Wednesday. According to some experts, it is likely that the judge will issue a light sentence due to his cooperation to take down a notorious string of New York blood gang affiliates — and that’s exactly what he’s hoping for.

The rapper-turned-informant wrote a letter to the judge on his case where he talked about everything from feeling ‘relieved’  that he was caught to bringing up his idea that this was God’s plan for him to help others.

One of the things that he mentioned contributed to his nightmare before getting arrested was finding out that his baby’s mother, Sara Molina, allegedly slept with his former manager Kifano ‘Shotti’ Jordan and they stole thousands of dollars from him.

The snippet reads: ‘Before my arrest, I publicly disassociated myself from Nine Trey but I knew that it would come with a price. I knew from previous incidents that the gang would retaliate against me for denouncing them in public. Prior to my arrest, I was kidnapped by members of the gang, became aware of the fact that the mother of my child was having sexual relations with one of my co-defendants and that they were stealing hundreds of thousands of dollars from me.’

This isn’t the first time that the rumor has been spread. However, Molina insists that she’s never had relations with Shotti.

Additionally, Tekashi expresses remorse to the pain that he’s caused to the general public and his loved ones.

‘I now know that I am remorseful for what happened because I was blessed with the gift of an opportunity that most people dream of but I squandered it by getting involved with the wrong people and misrepresenting myself when I should have been true to myself and my fans. I’m sorry to the victims who were affected by my actions, to my fans who up to me and were misled, to my family who depends on me and this courtroom for this mess that I contributed to.’

The 23-year-old is facing 47 years behind bars but some speculate he may be awarded time served. 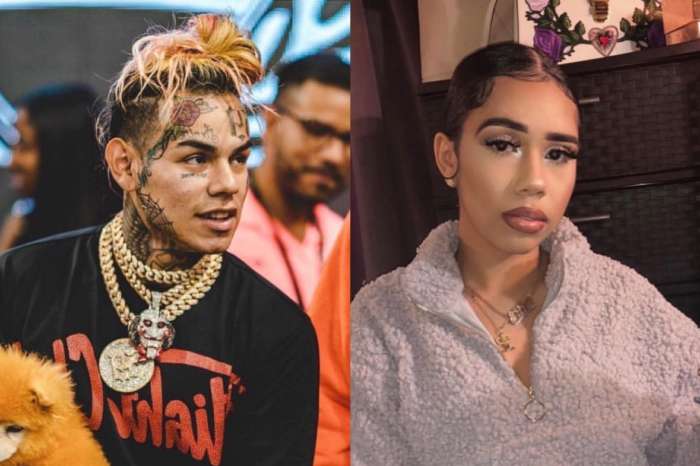 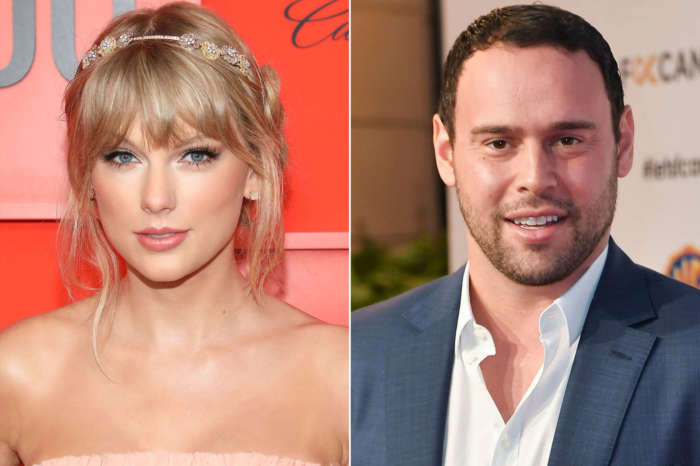