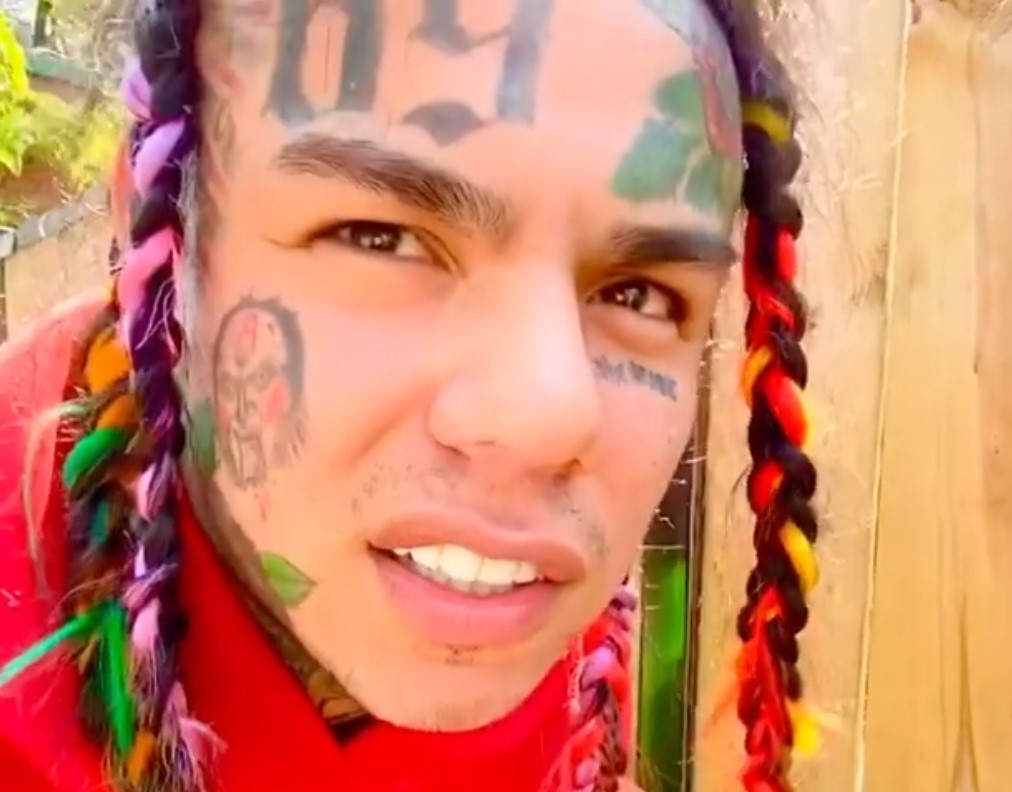 We all know that Tekashi 6ix9ine cannot stop from trolling other rappers, including Megan Thee Stallion, and this means he has got a lot of enemies. However, he does not really care about it, so here is his latest content on Instagram.

The controversial rainbow-haired rapper has just added a few videos, announcing not only that he’s in Chicago, but also that his new album is now available for preorder. He captioned the following video with the description: “EVERYONE GO PRE SAVE THE ALBUM 🌈 TATTLE TALES 🌈 SEPTEMBER 4TH ‼️‼️‼️ WE JUST LANDED IN THE BEAUTIFUL CHICAGO 💛💛💛❤️❤️❤️😈😈😈😈😈😈😈😈”

However, what drew Tekashi 6ix9ine’s attention was one comment from Lil Reese, who wrote: “I heard you just tried to sneak on block bro lol don’t lose yo life playing on internet 69.”

Now remember that 6ix9ine’s reputation in Chicago is not exactly great, so him returning there wouldn’t be a great idea. But this is what the rapper wanted to do – to get a reaction from people, especially from his enemies.

“You whole pu**y out here that same n***a got bullets holes for fu**in around I don’t trick.” Tekashi’s response was an old video of Reese getting jumped in the street.

Judging by the screams in the video, Reese had allegedly soiled himself. Tekashi was eager to point it out, of course.

“I seen a video of u sh***en on yourself,” wrote Tekashi in the video description, responding to the first threat Reese made when Tekashi announced his album in an earlier video.

Things are getting pretty intense between Tekashi and Lil Reese. Their Instagram accounts keep getting updated with each of the rapper taking shots at one another.

The latest post from Tekashi was a reenactment, trolling Reese’s old video. Check it out in the link above and stay close to see new updates. 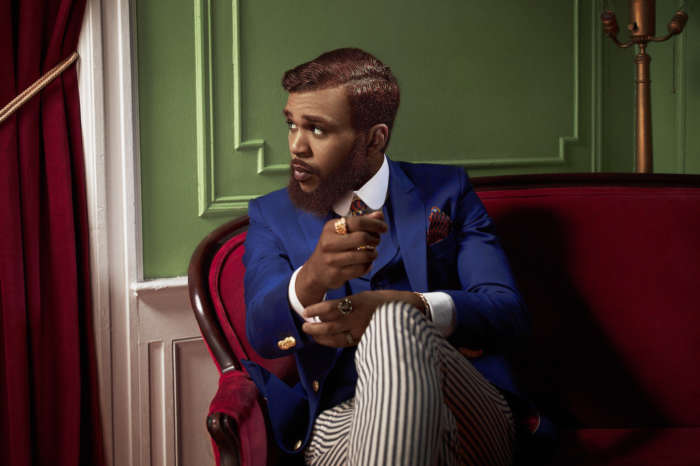