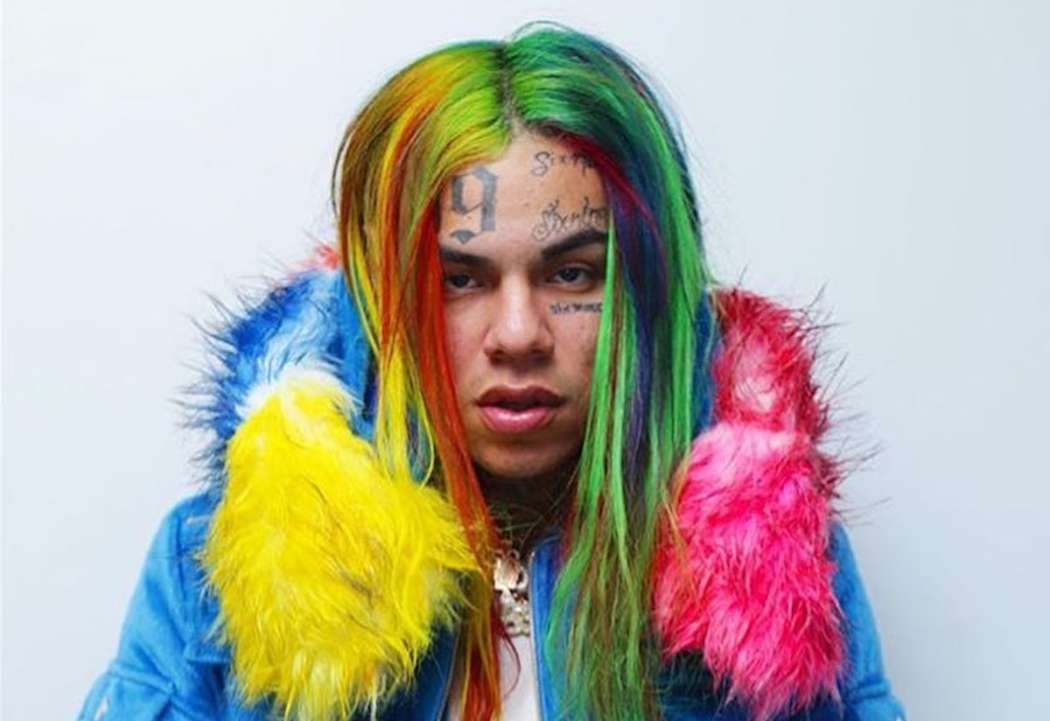 Fans of Nicki Minaj know that she and Meek Mill once dated, although, things have gone sour between them since. The relationship between the two rappers is likely to worsen, considering Minaj just got finished working on a new track with Daniel Hernandez, also known as Tekashi 6ix9ine.

Clearly, Tekashi 6ix9ine is already aware of the feud, and couldn’t help himself but to take shots at his fellow rapper. Tekashi 6ix9ine has already been feuding for weeks with Meek Mill following his release to home confinement after his period of incarceration.

Meek Mill was just one of many performing artists who criticized the rapper online, accusing him of being a “snitch” and bringing shame to the hip-hop community. The story gets murkier when taking into consideration Meek Mill and Minaj’s beef related to her husband, Kenneth Petty.

The trio got into a confrontation at a LA jewelry store earlier in the year. Since then, the feud appears to have subsided, however, Tekashi 6ix9ine brought it to life once again on the 12th of June during an Instagram Live session.

Tekashi 6ix9ine said on his IG Live that he was going to start off with Meek Mill. He pointed his cameraphone to his computer screen which showed a picture of Meek Mill, Jay-Z, and Desiree Perez, the CEO of Roc Nation.

Whew! 6ix9ine has a lot to say. Are y’all catching this live?

Tekashi 6ix9ine then pointed to an article from the New York Daily News which stated that in the 1990s, Perez was busted with 35 kilograms of cocaine, and she struck a deal with the federal government to become an undercover informant.

6ix9ine then went on to say that Meek Mill owed his entire career to Nicki Minaj because she was the one to take him on tour with her. 6ix9ine added that Nicki “put him on,” because before then, he was nothing in the rap game.

The “GOOBA” artist says that Meek Mill is hanging around rats to this day, and no one knows about it. Tekashi 6ix9ine then went on to say that his “bail reform” is a rat too. 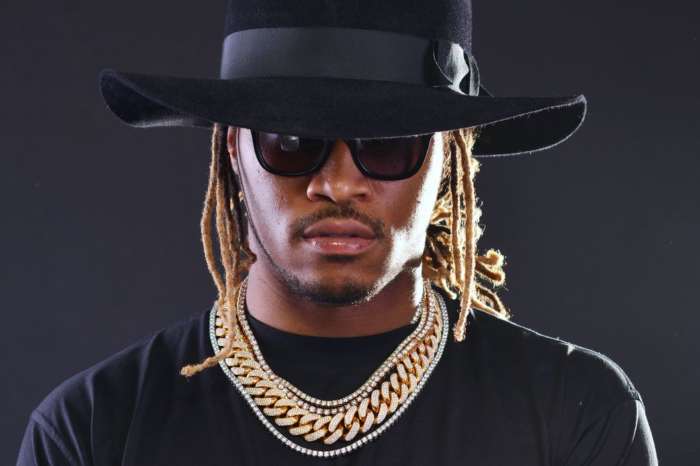 Rapper Future Says That 'Snitches' And Their Friends 'Deserve To Die'