Tekashi 6ix9ine Shows Off His Brand New Hair After Prison Release – Check It Out! 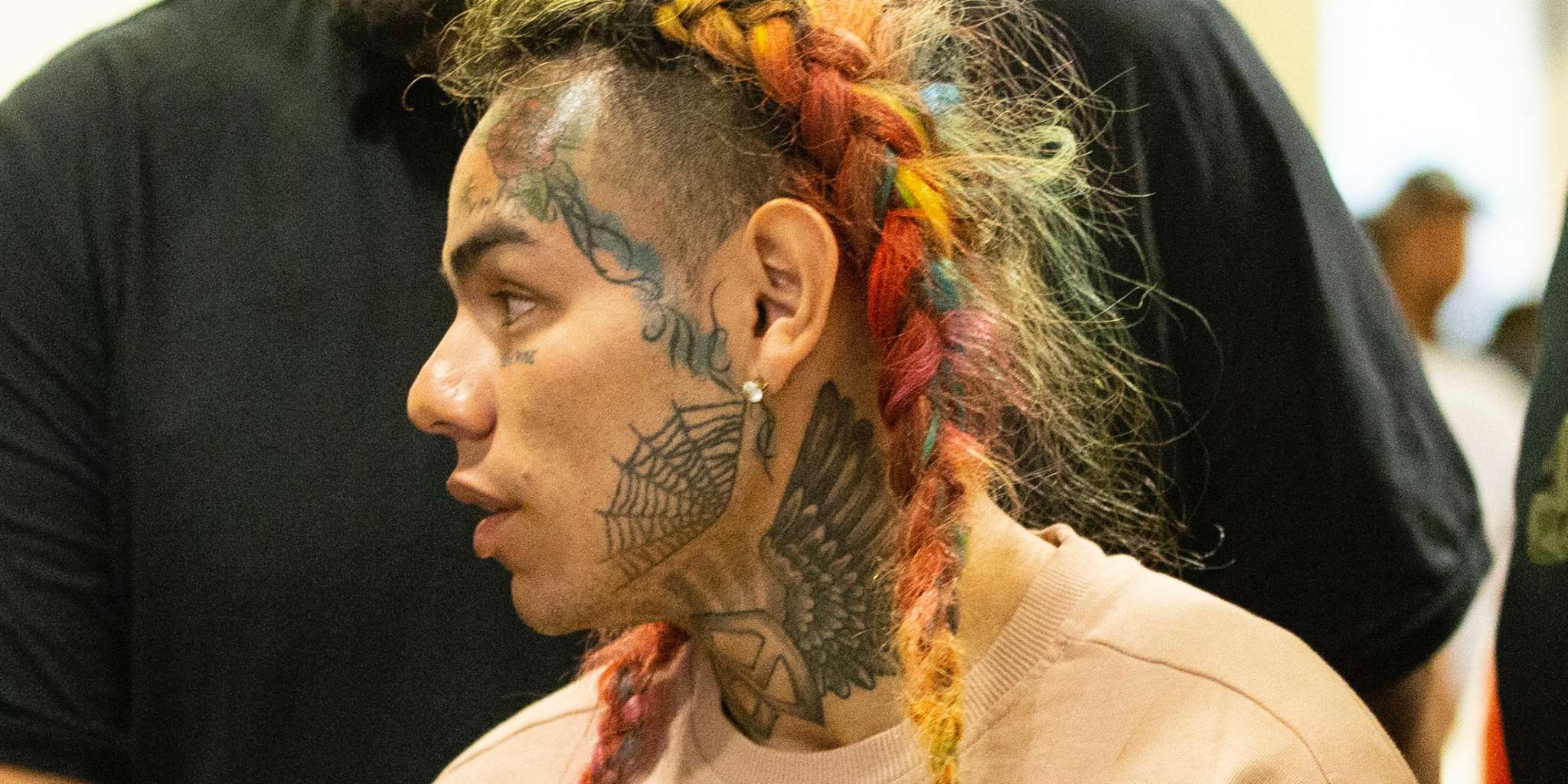 The rapper’s hair is pretty unique and it has always been so since it’s very long and colorful but he somehow manages to change it from time to time all the while still keeping his same vibe! Tekashi 6ix9ine is a free man now after spending some time behind bars and it looks like he took his hairstyle to the next level by giving it a more neon range of colors but also doing a split style!

Tekashi took to social media to show off his newest creation, posting a video for his may followers to see.

His long locks were braided and yet the colors all showed very well.

But what was rather different to his look this time around was that the rapper had dyed half of his hair bleach blonde while the other half was more of his usual style, although more vibrant and featuring some new colors.

In the clip, Tekashi asks his stylist, Jonathan Wright: ‘How it lookin’? This s**t better not come out dirt.

The stylist, who was holding a tube of hair dye in his hand at the time responded: ‘I ain’t no dirt, quit playin’.’’

The pair went on to have some fun grooving to the rapper’s new song, Gooba.

In the caption, TeKashi wrote: ‘TRIGGER FINGERS TURN TO TWITTER FINGERS YOU GETTIN BODIED BY A SNITCHIN N***A [laughing emojis] na who said that??? @iam_jonathan_ WE KILLED THAT !! [fire emojis.]’

Jonathan, who is also the stylist to other stars such as Blac Chyna, SZA, Megan Thee Stallion, and Keyshia Cole also shared a video of the rapper’s newest hair transformation with the caption: ‘@6ix9ine Quit Playing With me is all I’m Gone Say🌈💪🏿 I Do this Wig Coloring S**t in my Sleep.’

Sure enough, it seems like very vibrant, colorful looks are totally his strength as a hairstylist as he’s also done mermaid-green, bright orange and burgundy on Megan Thee Stallion’s locks! 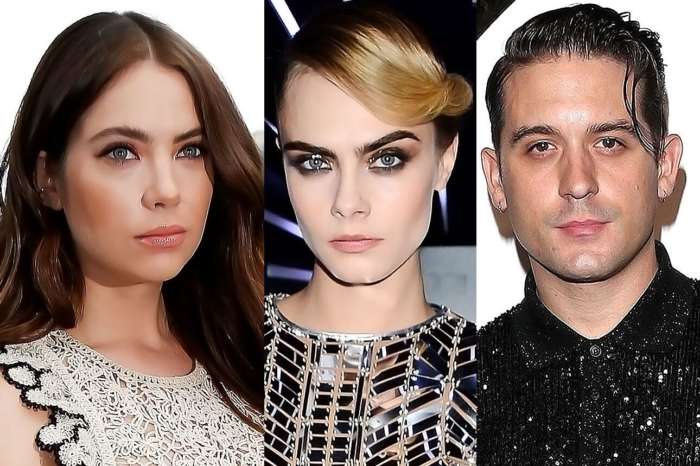 Ashley Benson And G-Eazy Confirmed To Be Dating Following The Actress' Split From Cara Delevingne - They Were Caught Kissing!