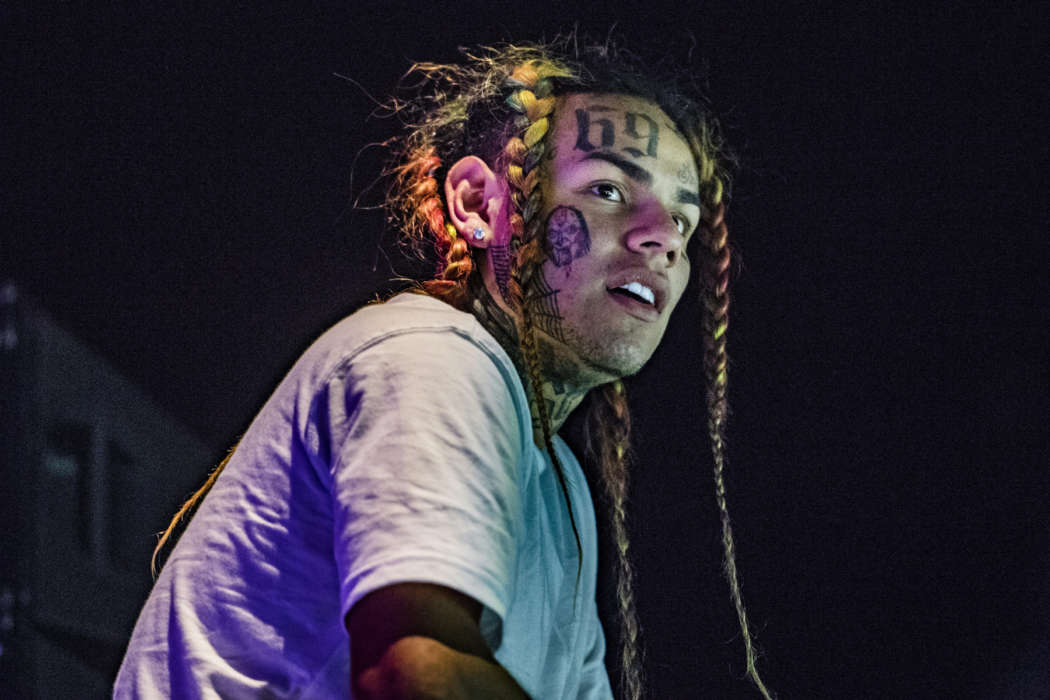 Tekashi 6ix9ine claims that fans of Cardi B concocted a scheme to thwart him from reaching number 1 on the charts with his new song featuring Nicki Minaj, “TROLLZ.”

Hot New Hip Hop reported today on the speculation that many of Cardi’s fanbase wanted to stop the song from reaching number one on account of the fact Nicki Minaj was involved in it. Fans of the hip-hop world know that Cardi B and Nicki Minaj have been feuding for a long time, although, it has simmered down recently.

Regardless, according to the outlet, the efforts of Cardi’s fans didn’t work, because Tekashi 6ix9ine and Minaj’s track went to number one, making it 6ix9ine’s very first single to hit the coveted position.

Not long after, 6ix9ine came out to say that he was going to go after people in the media who have tried to blacklist him, including Ebro Darden. Regardless, Cardi B’s supporters reportedly implemented a tactic in the hopes they could stop the track from reaching the #1 position.

Taking to his Instagram Stories, Tekashi 6ix9ine shared a text message from a Cardi B group chat. The message appeared to show a donations fund for android users who can’t gain access to Rockstar or iTunes.

The idea behind supporting songs from artists like Ariana Grande, Lady Gaga, and Rihanna, was to thwart Tekashi 6ix9ien and Nicki Minaj’s track from hitting the top position. 6ix9ine reposted the text message conversation along with the caption, “COME GET YALL FANS.”

As it was noted above, the collaboration between Tekashi 6ix9ine and Nicki Minaj has been controversial ever since it was first revealed. Hot New Hip Hop picked up on the rumors that she was going to travel to the rapper’s “secret” location to work on the new track.

Tekashi 6ix9ine’s reputation in the scene has been under siege ever since he was released to home confinement following his brief stint in prison. The rapper ratted out his former gang members in the Nine Trey Gangsta Bloods in exchange for a reduced sentence. 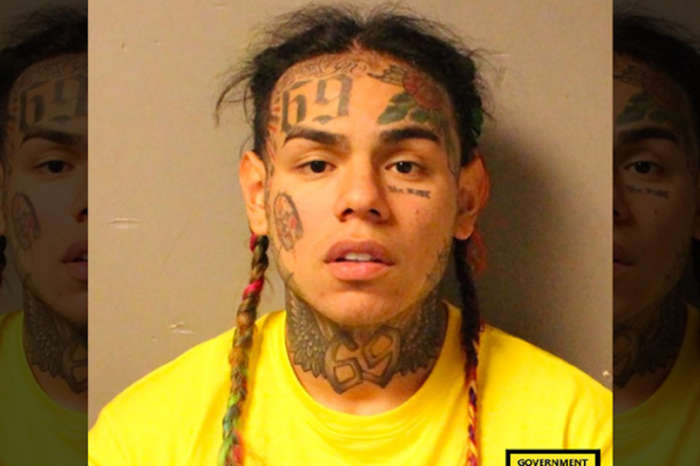